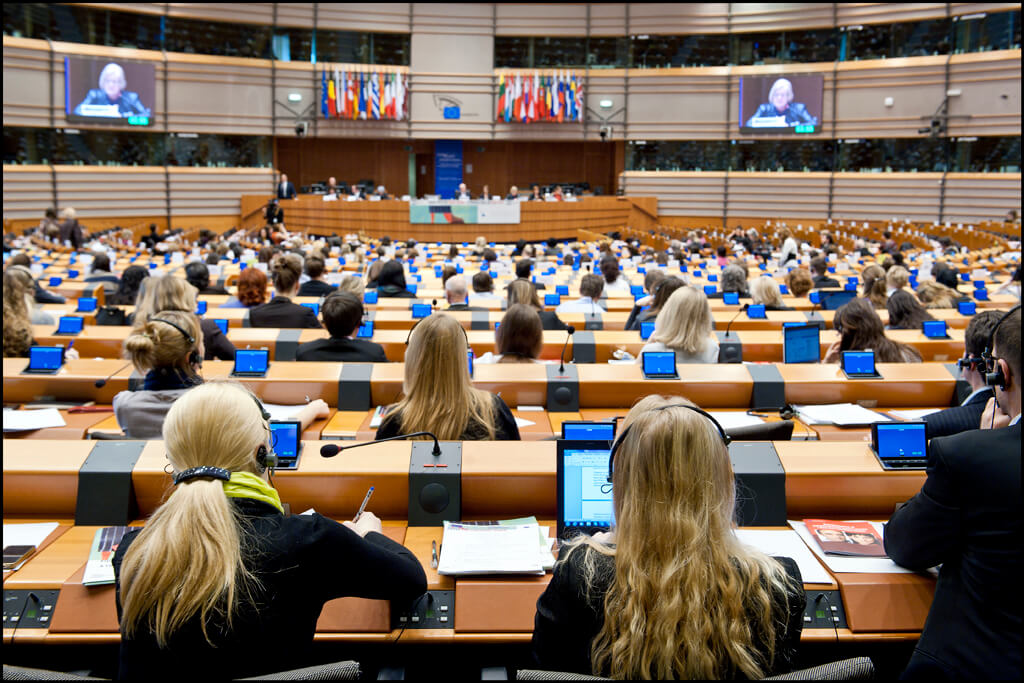 Solidarity Not Separation: The Case for Continued Interaction Between UK and EU Law to Further Equal Rights

Sandra Fredman “Solidarity Not Separation: The Case for Continued Interaction Between UK and EU Law to Further Equal Rights” (OxHRH Blog, 12 May 2016) <https://ohrh.law.ox.ac.uk/solidarity-not-separation-the-case-for-continued-interaction-between-uk-and-eu-law-to-further-equal-rights/> [Date of Access]

Employment Minister Priti Patel recently likened women campaigning to leave the EU to the Suffragettes. “Emmeline Pankhurst and the suffragette movement did not fight for the right to vote to see those decisions surrendered to the EU’s undemocratic institutions and political elite”, she said.  Pankhurst’s great-grand-daughter Helen, was quick to reject the analogy. ‘It is unacceptable’, she responded,  ‘to use her achievements to argue for something that is so out of line with the spirit of international solidarity that defined the suffragette movement.’

The EU is often portrayed as a monolithic entity which either subjects us to unwanted regulations, or gives us rights as ready-made hand-outs. Yet the EU has been an arena in which the struggle for women’s rights has been conducted collectively by an active women’s movement. As a result, UK equality law has grown in a vibrant interactive relationship with EU law. Some of the gains made in the UK have been incorporated into EU law; and conversely, particularly in times of austerity, EU law has proved to be a bulwark against government attempts to undermine equality rights in the UK.

The Equal Pay Act 1970 was a hard-won victory for UK women, not least by the determined stance of women workers striking for equal pay at Ford Dagenham in 1968. But it was from EU law that we obtained a self-standing right to equal pay for work of equal value. Moreover, the Court of Justice of the European Union’s (CJEU) broad definition of pay meant that a wide range of benefits linked to the employment relationship were included. EU law has also been robust in protecting compensation levels, requiring remedies that are real and effective.

Similarly, the indirect discrimination provisions introduced in the Sex Discrimination Act 1975 (themselves inherited from the US) had a marked influence on CJEU jurisprudence. At the same time, the CJEU went on to use indirect discrimination to fashion robust protection for part-time workers, in particular by the application of the strict justification test in Bilka. It was this strict standard which led the House of Lords to find a breach of EU law when the Thatcher government imposed a five year qualification period for employment rights for part-time workers.

This has been complemented by the EU Commission’s consistent engagement with the rights of precarious workers, culminating in the Part-Time Workers Directive, the Fixed Term Workers Directive and the Agency Workers Directive. Given the backdrop of flexibilisation of the workforce in the UK, it is highly unlikely that these rights would have ever been achieved in the UK alone.

But perhaps the most important contribution of the CJEU was the ground-breaking case of Dekker, where discrimination against pregnant women was held to constitute sex discrimination. This has led to robust jurisprudence from the CJEU protecting pregnant workers, most recently in the Danosa case, in which the Court insisted on a broad definition of ‘worker’ to ensure protection for pregnant women.

So what do we stand to lose from leaving the EU? It is unlikely that the Equality Act 2010 will be openly repealed. The real risk is that rights will be removed by stealth. We have already seen the dramatic fall in discrimination applications since tribunal fees were introduced. Other similar measures could follow: qualification periods for discrimination rights; narrowing the definition of ‘worker’; capping compensation to very low levels; making equal value claims extremely difficult through lack of access to information. Without the CJEU to insist on robust justification and effective remedies, there is no protection against such erosion.

Meanwhile, the Equality and Human Rights Commission continues to be denuded by budgetary cuts, and damaging restrictions on trade unions mean that the collective action available to the women workers at Ford Dagenham is unlikely to be repeated. We will also lose the benefit of future improvements in EU equality law, such the new initiative on work-life balance; and we will no longer have a seat at the table with the social partners in the process of Social Dialogue as we did in formulating the framework agreement on parental leave. But most problematically, we will undermine the solidarity which is essential for women everywhere to make progress.

Editorial Note: This is the first post in the OxHRH Blog’s special series which examines the impact that Brexit could have on workers’ rights in the UK.

Solidarity Not Separation: The Case for Continued Interaction Between UK and EU employment rights – an attempt to sum up

European Union, United Kingdom, Brexit, Labour Rights
I have consciously and deliberately picked up on and generalized the title of Professor Fredman’s initial ...