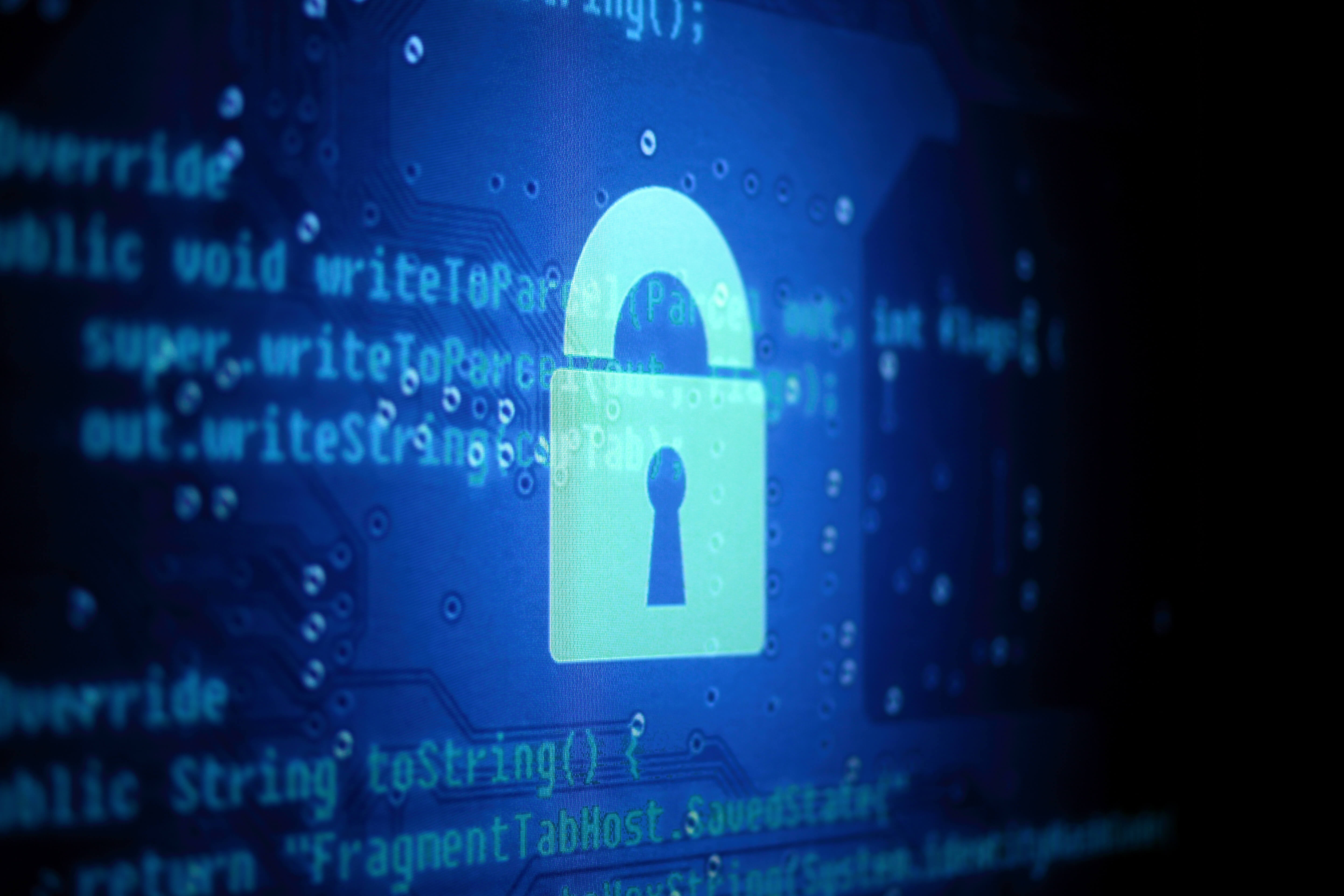 Clearly, the majority felt that the protection of young persons in the Internet age justified violating one of the most basic Charter rights. (Image Credit: yuri-samoilov via Flickr) 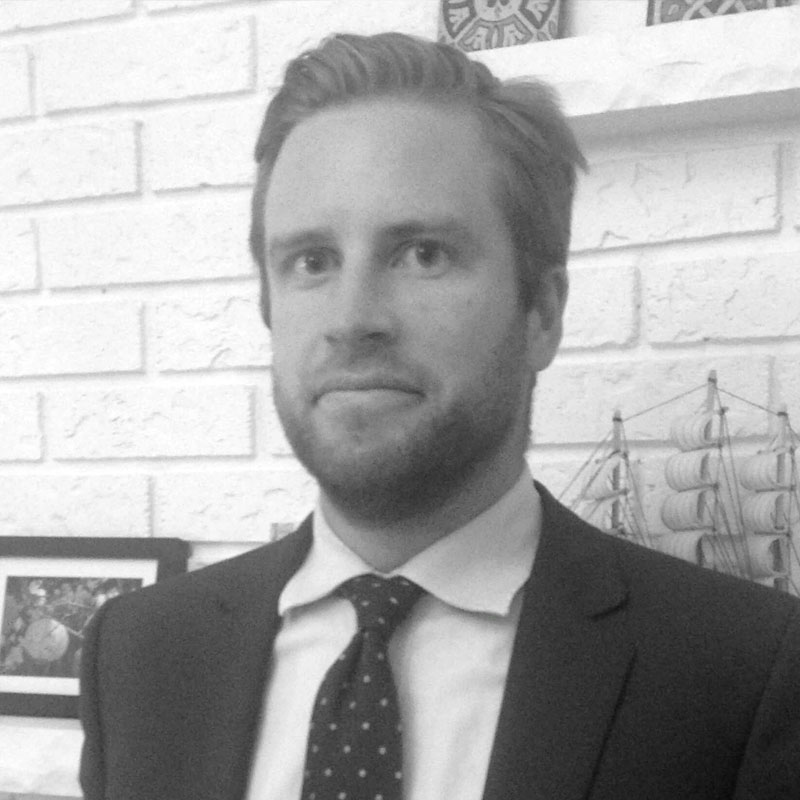 Josh Tuttle practices criminal law at Hicks Adams LLP in Toronto, Ontario. He holds a BA from McGill University and a JD from the University of New Brunswick.

In KRJ, the Supreme Court of Canada tackled the retrospective application of criminal sanctions on certain sexual offenders. In particular, whether or not sentencing legislation could be applied to an offender when it was not the law of Canada at the time the offences were actually committed.

The accused in this case pleaded guilty to incest and creation of child pornography in 2013, although the offences had been committed between 2008 and 2011. In the time between the offences and the accused’s guilty plea, the legislation governing sentences for sexual offenders was amended by Parliament. Section 161 of the Criminal Code allows a sentencing judge to consider imposing a number of prohibitions against a person convicted of certain sexual offences involving victims under the age of 16. At the time the offences were committed, these prohibitions included attendance at a public park or swimming area, being employed in a position of trust towards a person under 16, and using a computer to communicate with a person under 16. In 2012, Parliament amended s. 161 to include further prohibitions; namely contact with a person under 16 without supervision, and using the Internet.

During the accused’s sentencing hearing in the British Columbia Provincial Court, an issue arose as to which statutory regime should be applied to the offender. The accused argued that, as a matter of course, he should be subject to the laws in force at the time the offences were committed. To do otherwise, he reasoned, would infringe his Constitutionally protected right under s. 11(i) of the Canadian Charter of Rights and Freedoms to receive “the benefit of the lesser punishment.” The judge agreed and imposed a 9 year sentence and s. 161 prohibitions, but only those allowed by the pre-2012 version of the section.

The Crown successfully appealed the sentence. A majority of the British Columbia Court of Appeal found that since the prohibitions in s. 161 were primarily focused on the “protection of the public,” they did not constitute “punishment,” and thus the accused was not protected by s. 11(i) of the Charter.  As a result, the Court imposed both new sanctions for a period of 7 years. The accused appealed.

At the Supreme Court of Canada, a majority (7/9) of the Court found that the new prohibitions contained in s. 161 did in fact constitute punishment, such that their retrospective application would infringe the accused’s rights under s. 11(i) of the Charter. The majority went on to rule, however, that one of the 2012 prohibitions (use of the Internet) was in fact a “reasonable limit” of the accused’s Charter rights, and could therefore be applied retrospectively. The Court noted that advances in technology had altered the landscape for sexual offenders in recent years, including “both the degree and the nature of the risk of sexual violence facing young persons,” such that limiting the right under s.11(i) of the Charter was reasonable.

Two justices dissented. Justice Brown found that although the two 2012 prohibitions constituted punishment and engaged the protections of s. 11(i) of the Charter, both were acceptable limitations under s. 1. Justice Abella, one of the most experienced and well-respected jurists on the Court, was the lone voice opposed to retrospective application of either sanction. Justice Abella found that the wording of s. 11(i) is “crystal clear,” that it unequivocally prohibits retrospective punishment, and that such punishment is not a reasonable limit under s. 1.

In allowing the retrospective application of punitive legislation in KRJ, the Supreme Court of Canada flew in the face of one of the least ambiguous protections in the Charter. Clearly, the majority felt that the protection of young persons in the Internet age justified limiting an unequivocal Constitutional right. Given that the ruling impacts on sexual offenders, public outcry against this particular application of retrospective punishment seems unlikely; whether Constitutional or not.