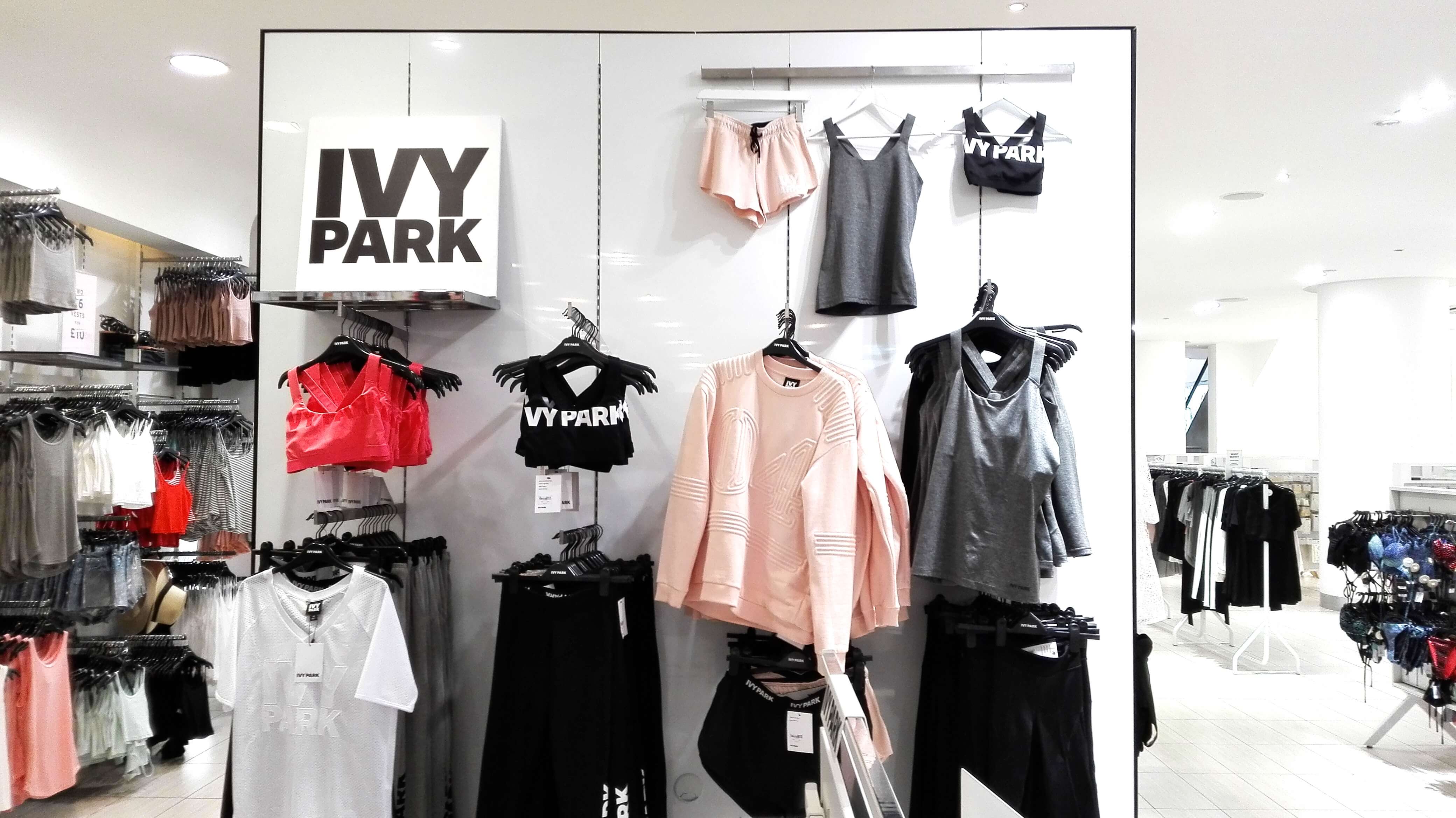 Amongst other concerns, it is not clear if there are any company processes in place where the persons who complained in The Sun article can claim a remedy. (Image Credit: Aleydis Nissen) 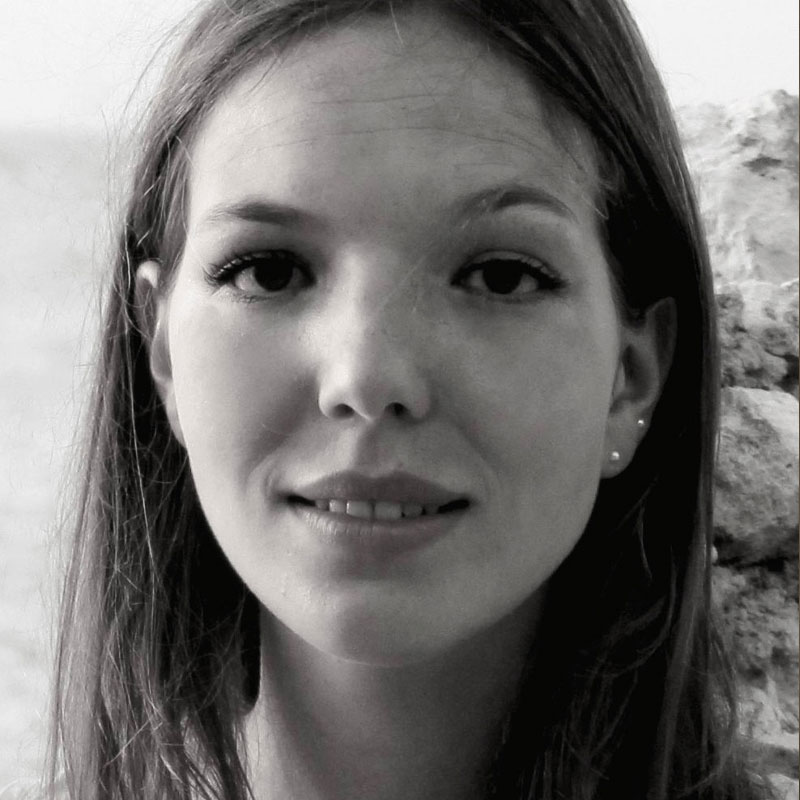 Aleydis Nissen is a research fellow at Leiden University, VUB and ULB. Her research is supported by grants from FWO and F.R.S.-FNRS.

In April, Beyoncé released her album Lemonade. In May, she launched her sports clothing brand Ivy Park. The former was hailed as a ‘new civil rights movement’, while the latter was vilified as a ‘sweat shop’ brand by the media. Whether this allegation is true or untrue, this contribution argues that the responsibility to respect human rights is not met.

On different occasions, Beyoncé had shown that she is willing to use her fame to provoke uncomfortable but necessary conversations. In her recent album, she spoke out for the rights of black women in America. She has also sought to inspire women to appreciate their physical appearance through her new sports wear brand Ivy Park that was distributed by Topshop. The brand was launched following a 50/50 joint venture corporation agreement between Beyoncé and Sir Philip Green, the chairman of Topshop that saw the creation of Parkwood Topshop Athletic.

After the launch, The Sun tabloid paper claimed that the sportswear was made under ‘sweat-shop conditions’ in MAS holdings, a supplier based in Sri Lanka. Amongst others, seamstresses told the newspaper that they worked more than 55 hours for less than 26 pounds a week while they were sewing the Ivy Park collection. The first number is higher than the standard issued by the International Labour Organisation. The second number is lower than satisfactory according to a comment under this article.

Whether the accusations are true or untrue, it may be argued that a major opportunity to live up to the corporate responsibility to respect human rights is missed. This responsibility is enshrined in the United Nations Guiding Principles on Business and Human Rights. MAS Holdings and Parkwood Topshop Athletic both failed to meet this responsibility.

First, MAS Holdings did not react to the allegations in The Sun article. According to the Guiding Principles (commentary to Principle 15) however, this supplier should show its stakeholders—such as workers and consumers—that it is not involved in human rights violations and that harms are addressed when they occur.  Amongst other concerns, it is not clear if there are any company processes in place where the persons who complained in The Sun article can claim a remedy. For this reason, MAS Holdings failed to live up to its responsibility to respect human rights.

Second, Parkwood Topshop Athletic has to avoid people’ s human rights being harmed in its supply chain. This does not mean that the company is responsible for all human rights violations that its suppliers would commit, but it is responsible for its own involvement in such violations through its activities or business relationships. Therefore, after the publication of the allegations, Parkwood Topshop Athletic issued the following statement:

Ivy Park has a rigorous ethical trading programme. We are proud of our sustained efforts in terms of factory inspections and audits, and our teams worldwide work very closely with our suppliers and their factories to ensure compliance. We expect our suppliers to meet our code of conduct and we support them in achieving these requirements.

Two concerns make this statement problematic. The first concern addresses the vague nature of the statement. For instance, it is not clear where the code of conduct can be found. Therefore, just like MAS Holdings, Parkwood Topshop Athletic fails to ‘know and show’ how effectively it is meeting its responsibility to respect human rights. The second concern relates to the reference to ‘compliance’ in the statement. Contrary to what the statement seems to suggest, the corporate responsibility to respect human rights goes further than ensuring compliance in countries with low regulatory standards. This is because human rights abuses often occur precisely because relevant laws do not exist or are not effectively enforced there.

Finally, it is unfortunate that Beyoncé herself has not yet responded to these allegations of human rights abuses occasioned to workers making clothes for the Ivy Park brand. Yet, as stated in the introduction, Beyoncé has used her fame to bring attention to various human rights issues.  She can also use her influence to make sure that her own company knows and shows its impact on human rights. Her universal appeal has the potential to be ‘a landmark’ for the business and human rights debate.