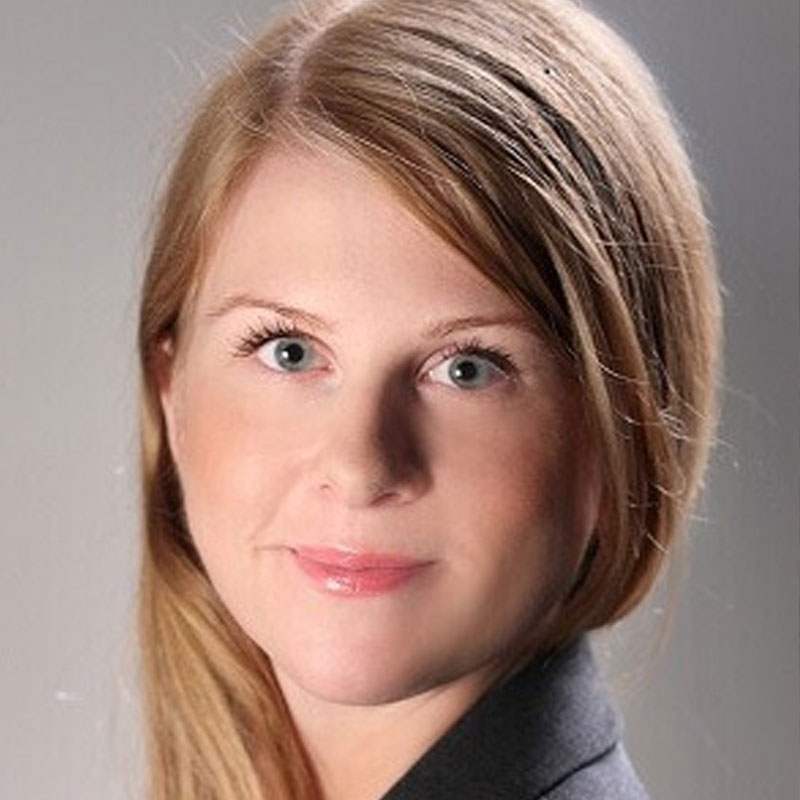 The UN Guiding Principles on Business and Human Rights are the first global set of guidelines for states and companies to prevent and address the risk of adverse impacts on human rights related to business activity. They cover three areas: the state duty to protect human rights, the corporate responsibility to respect human rights, and access to remedy for victims of business-related abuses. The Guiding Principles are a voluntary policy framework that nonetheless reflects existing international legal obligations.

Since the unanimous endorsement of the Guiding Principles by the Human Rights Council in June 2011, numerous discussions have taken place exploring the advantages and drawbacks of an internationally binding legal instrument to regulate the activities of transnational corporations and other business enterprises with respect to human rights. At the end of October 2016, a dedicated Human Rights Council open-ended intergovernmental Working Group met to reflect on a future international instrument. Several issues should be considered in these discussions.

The debate should first and foremost start with the identification of a clear purpose for such a treaty, be it protection from human rights abuses connected to business activity, increased due diligence by companies, or improved business behaviour. This has been missing in the discussions so far, and the lack of an objective, which is agreeable to all concerned parties, may prove fatal later on during final treaty negotiations and any treaty’s operational application.

A possible international treaty should be embedded in the current UN Guiding Principles. Most human rights abuses relating to corporate conduct do not stem from a lack of international rules and obligations, but rather from a failure to implement existing ones. National governments have an important role to play in this respect. They should ensure the translation of the Guiding Principles through the right mix of voluntary and regulatory measures, such as dedicated National Action Plans to implement the Guiding Principles or integration of the UN Principles into national Corporate Social Responsibility Strategies. An international instrument could cover loopholes in the current national and international regulatory frameworks, for example regarding disclosure, transparency and reporting.

A future legal instrument should concern not only transnational corporations, as initially considered, but also companies operating at national level, including small and medium enterprises. These have been nearly absent from the discussions so far despite representing an overwhelming percentage of domestic private sector companies in developing, transitional and developed economies. Furthermore, deliberations should cover the protection of human rights defenders and civil society actors, who are often subjected to harassment, persecution, and retaliation for uncovering concrete cases of abuses.

The process should be inclusive and constructive, involving all concerned stakeholders. Practice so far has shown that any progress in this area requires not only consensus of states but also ownership of the industry, trade unions and non-governmental organisations. These, in return, can offer expertise across sectors, including sharing their own experience in implementing the Guiding Principles. In particular, these stakeholders should be closely associated with the work of the Working Group. Furthermore, the Working Group should also engage with other UN fora that were involved in business and human rights thus far, such as the Office of the High Commissioner for Human Rights and the UN Forum on Business and Human Rights.

Current discussions on the international instrument have been triggered by the adoption of the Guiding Principles. Negotiations of any international document will most likely take time. As the discussions on its scope, content and form continue, the focus for the moment should remain on the effective application of the current frameworks, especially through the correct mix of voluntary and regulatory measures. As the author of the Guiding Principles, Professor John Ruggie, has said “This debate is not about legalization as such. […] Treaties, after all, are voluntary in that no state can be forced to adopt one, while the Guiding Principles embody existing mandatory requirements and have given rise to new ones. The debate instead is about carefully weighing the extent to which different forms of legalization are capable of yielding practical results where it matters most: in the daily lives of people around the world—and in the here and now, not some far-off idealized state of being”.

European Union, Business and Human Rights
Globalization has provided for numerous opportunities for enterprises to contribute to the respect of human ...