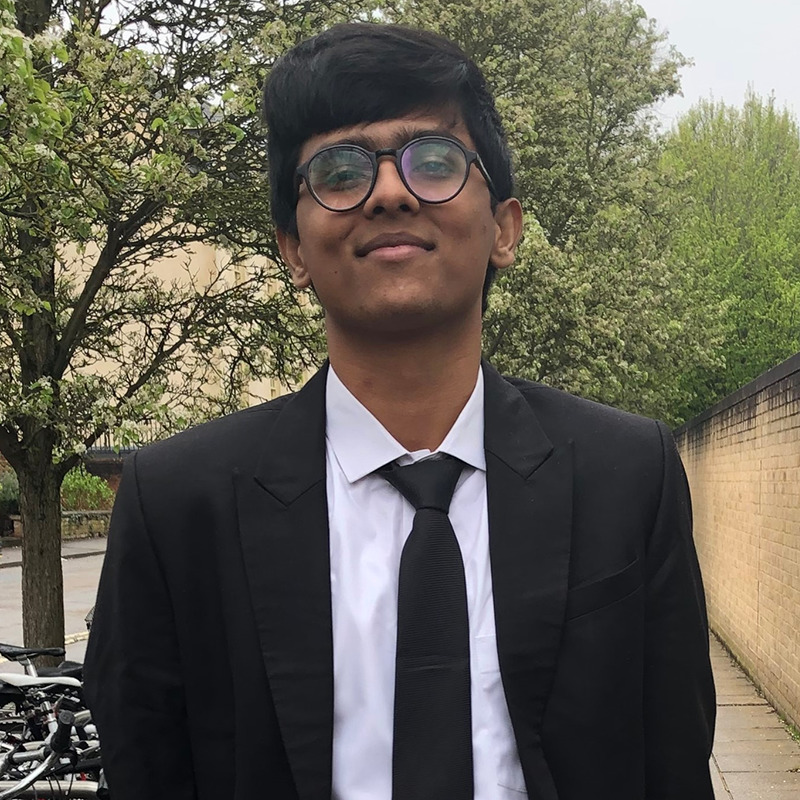 Omkar Hemanth is a fourth-year undergraduate student from National Law University Odisha, India, who has a keen interest in public international law and human rights law.

The United States’ (‘US’) new Rule on processing asylum applications, which was to take effect from 10 January 2021, has been temporarily halted by a US District Judge on the grounds that a) the proposed rulemaking was done without the authority of law, and b) the absence of injunctive relief would result in irreparable injury to US asylum seekers. It is now up to the Biden Administration to decide whether to appeal the Judge’s preliminary injunction.

Several provisions of the Rule curbs women  refugees’ right to seek asylum in the US, thereby contravening the 1951 Convention Relating to the Status of Refugees (Refugee Convention), an international treaty the US acceded to in 1968. This post shall first establish women’s rights under the Refugee Convention and then assess certain provisions of the Rule that harm the rights of female asylum applicants in the US.

Article 1(A)(2) of the Refugee Convention, as amended by its 1967 Additional Protocol, defines a ‘refugee’ as an individual who:

“owing to a well-founded fear of being persecuted for reasons of race, religion, nationality, membership of a particular social group or political opinion, is outside the country of his nationality and is unable, or owing to such fear is unwilling to avail himself of the protection of that country . . .”

Two aspects of this definition are worth noting. First, while the terms ‘sex’ or ‘gender’ do not appear in Article 1(A)(2) as recognised grounds of persecution, experts at the international level have given a gender-sensitive interpretation to the definition by characterising women as members of a ‘particular social group’ (see here, here and here). This characterisation is justified for at least two reasons. a) Pervasive global gender inequality results in gender-based violence against women around the world, and b) women experience persecution differently from men: they are subjected to rape, domestic abuse, sexual slavery and forced prostitution, and are used as ‘cannon fodder’ during armed conflicts.

The second aspect is the catch-all nature of the refugee definition, which does not reference the actor at whose hands the persecution is feared or the manner in which the persecution takes place.

Evaluating the US Rule

The Rule fails to accommodate the gender-sensitive interpretation of the definition of ‘refugee’ by dismissing the simple fact that women seeking asylum in the US may have been victims of persecution for being women. For instance, §208.1(f)(8) of the Rule states that authorities will not favourably adjudicate the asylum applications of aliens who claim persecution based on gender.

Additionally, §208(1)(c) rejects the classification of victims of “interpersonal disputes of which governmental authorities were unaware or uninvolved” as a particular social group, thereby ignoring situations where State authorities are oblivious to the social abuse of women. For example, the Human Rights Watch has documented instances where the police and official authorities have ignored (and hence remained ‘uninvolved’) in cases where women were victims of domestic violence. §208(1)(c) denies asylum to such women merely because they belong to a State where authorities are indifferent to their plight. This is arbitrary and contrary to the Refugee Convention under which the definition of ‘refugee’ is catch-all and does not exclude victims of ‘interpersonal disputes’.

Finally, §208.18 requires asylum applicants seeking protection under the Convention against Torture to prove that the Government official who inflicted torture did so “under the colour of law” and was not a rogue official. However, obtaining evidence to prove the Government’s chain-of-command responsibility is practically impossible since the State concerned would always try to avoid liability by claiming that the crime was committed by ‘bad apples’ (especially as the prohibition of torture is a jus cogens norm). Therefore, §208.18 is exceptionally unfair to women applicants and adds to the evidentiary and procedural difficulties they already have to face due to the lack of evidence of discrimination and violence in their country of origin.

The Rule undermines women refugees’ protection under international law and downplays gender-based crimes of violence against women. To avoid such curtailment of rights, the Biden Administration should accept the Court’s ruling and withdraw the draconian Rule.

Gender Immigration and Asylum Right to Equality and Non-Discrimination

United States of America, Criminal Justice and Fair Trial, Death Penalty, Disability
On 21 February 1978, Freddie Hall and his accomplice, kidnapped, raped and murdered a young woman, and in a ...