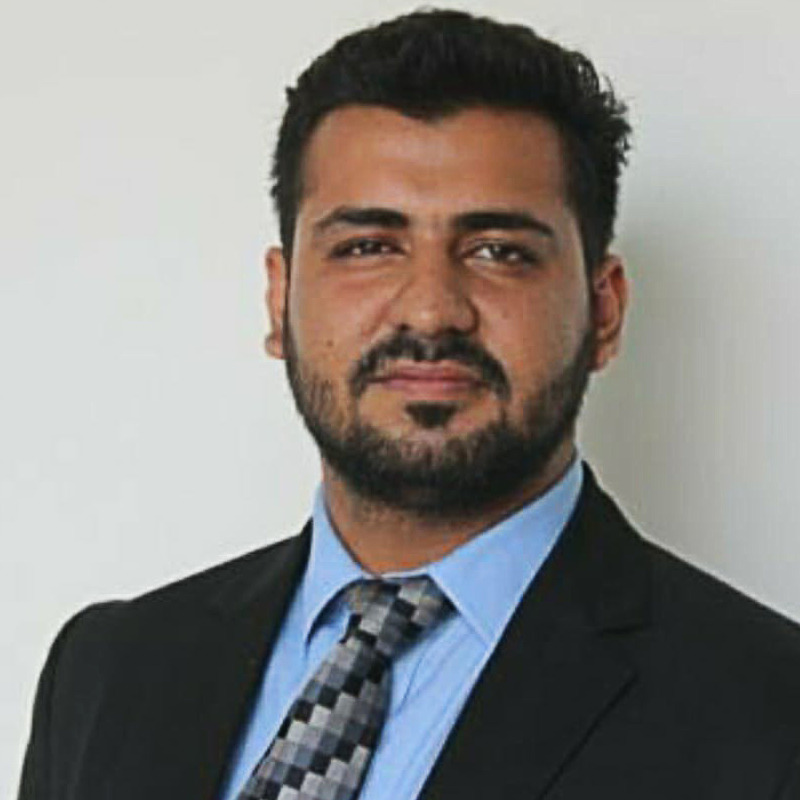 Environment Impact Assessment is a process used to identify the environmental, social and economic impacts of any project. It aims to predict environmental impact at an early stage in project planning, find means to reduce adverse impacts and present the predictions and options to decision-makers. This has been inculcated in the laws of major jurisdictions ever since it was recommended in the Principle 17 of the Rio Declaration. The process is a part of the precautionary principle which is an accepted element of customary International law.

The Union Ministry of Environment and Forests (MEF), Government of India, under the Environmental (Protection) Act 1986, promulgated an EIA notification making Environmental Clearance (EC) mandatory for expansion or modernisation of any project. Since then there have been 12 amendments made in the EIA notification of 1994. The status quo has been set by the 2006 Notification which has been criticised by government reports for quality issues, procedural lapses during public hearings, and for a poor track record in clearance monitoring and compliance.

However, on 22 March 2020, a notification was issued regarding an amendment in the Rules of EIA. Environmentalists and NGOs have raised various concerns regarding the proposed notification. The notification dilutes the already inefficient law and is inconsistent with international standards.

In the Samarth Trust Case, the Delhi High Court had considered EIA as a part of participatory justice in which voice is given to the voiceless and the community is the jury. However, the present notification weakens the process of EIA. Some of the major concerns regarding the notification are as follows:

The post-facto grant of approval to an EIA – The draft notification paves way for projects to apply for an environment clearance at any given time i.e. both before and after the completion of project. However, post facto approvals do not allow for public participation before a project is scrutinised for its sustainability by the violations committee. Therefore, a post facto public hearing, if at all it is conducted, does not have the same effect since there might be numerous impacts that would have already occurred from the impugned violation. Recently it was held by the Apex court in the Alembic Pharmaceuticals Ltd. case that post facto hearing is derogatory to the fundamental principles of environmental protection.

Reduced Public Participation – Public participation has been recognised in various international instruments including in the Principal 20 of the Rio Declaration. However, the notification exempts several large industries from the public hearings. The exempted industries include chemical manufacturing, petroleum products, modernization of irrigation, buildings, construction and area development and large-scale renewable energy projects like dams. Moreover, the declaration of areas as ‘economically sensitive’ without any public hearing pose a threat to vulnerable ecosystems.

Increased validity of clearance – The validity of clearance obtained for mining projects has been increased to 50 years from 30 years. Although, 5 years of any mining operations is enough to alter the ecology of an area, ideally necessitating reassessment of project’s environmental impacts. The increase in an already long period would prove harmful.

Definition of Study area – The notification defines study area as 5 km around the boundary of the project. This definition is regardless of their site-specific considerations. However, different projects have different degrees of  impact which can be beyond the study area e.g. generally, the area impacted under the river valley projects is wider than the scope of this definition. Therefore, an objective definition may limit the effectiveness of EIA.

The Indian judiciary has time and again inculcated and protected the international standards of Environment in the past. In N.D Jayal v Union of India, the Supreme Court declared that sustainable development is sine qua non for maintaining symbiotic balance between development and environment. The court also highlighted the importance of EIA in the Lafarge Umiam Mining Case and held that the nature and degree of environmental risks posed by different activities require proper decision making based on informed reasons, therefore EIA is a prerequisite to environmental justice. Hence, the draft notification if implemented will have a very adverse impact on the environment and will be against the fundamental principles of environmental protection.