Right to Freedom of Speech and Expression Philippines 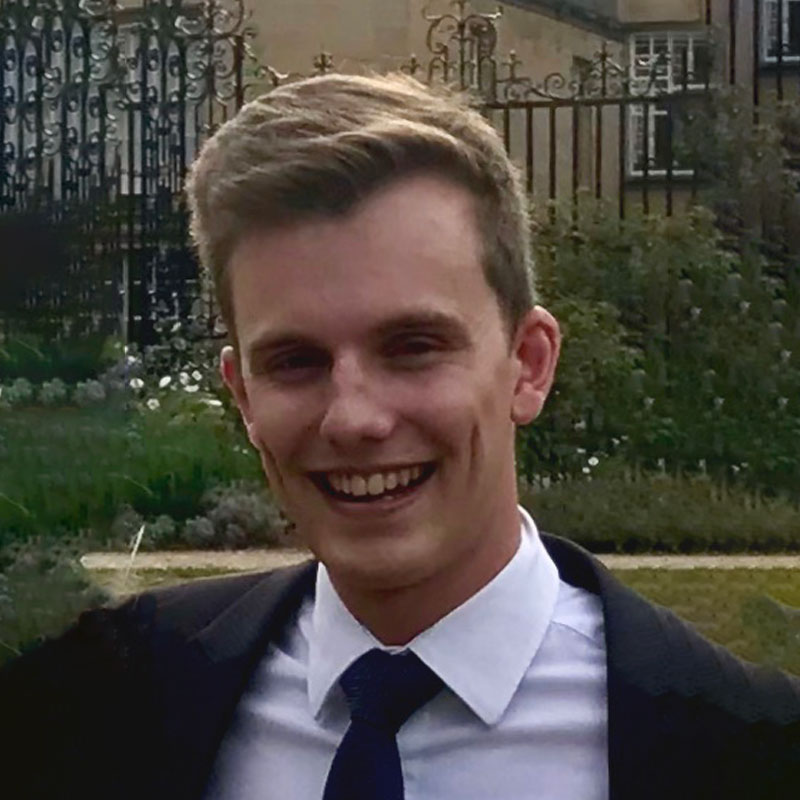 Joe Johnson is a recent graduate of the BCL at the University of Oxford. He currently teaches Constitutional Law at The Queen’s College.

On 1 July 2019, the ‘Anti-False Content Bill’ was introduced in the Senate of the Philippines, seeking to ‘protect the public from the deleterious effects of false and deceiving content online’ and following in the footsteps of the Malaysian Parliament. Whilst the aim is prima facie defensible, the ‘Punishable Acts’ established by the Bill make dangerous inroads on freedom of expression. They are likely unconstitutional and contrary to Article 19 ICCPR.

The new ‘Punishable Acts’ are committed by publishing information that the publisher knows or reasonably believes to be false or misleading to the public, providing a service to facilitate that activity, financing that activity, or failing to comply with a Section 5 Order. Section 5 empowers the Department of Justice Office of Cybercrime (“DJOC”) to determine whether a Punishable Act has been committed, and to make orders for modification or removal of the published information. Committing any of the Punishable Acts attracts a sanction of imprisonment, a fine ranging from Php 300,000 to Php 2,000,000, or both.

These provisions are likely incompatible with the Constitution of the Philippines. Following Chavez v Gonzales, the right to freedom of expression under Article 3, Section 4 of the 1987 Constitution is broad. It was recognised in Gertz v Welch (adopted in Borjal v Court of Appeals), that false statements of fact must fall within the scope of the right to avoid the chilling effect on true speech. This is particularly important in the present context given that the falsity of the impugned speech is determined by the DJOC. There is no guarantee that the broad offences will only target false content, and indeed, they could easily capture any speech, including political dissent, that the DJOC deems to be misleading. It is clear that the Bill attacks expression which falls within the scope of the constitutional right.

Moreover, any limitations on the Article 3, Section 4 right must be subject to the ‘strictest scrutiny’ such that they are only constitutional if the speech poses a ‘clear and present danger’ (Chavez). The Explanatory Note to the Bill suggests that this danger was posed, for example, by a false publication which ‘raised doubts as to the integrity of the automated election system’. However, without an objective and transparent determination that the publication was indeed false, legitimate criticisms of the election system are just as likely to be censored as falsities. Further, with no guidance as to the circumstances in which speech will be prohibited, it is impossible to identify one single ‘clear and present danger’ justifying the blanket prohibition. It is therefore unlikely that the Bill constitutes a justifiable limitation on freedom of expression.

The Bill is also likely to be incompatible with Article 19 ICCPR. Again, the scope of the right is broad, meaning that the various forms of speech implicated by the Bill will attract protection. Article 19(3) requires that limitations on the right are ‘provided by law’, but, as indicated above, the Bill is not ‘formulated with sufficient precision’ (GC34, paragraph 25) to meet this requirement. Similarly, the Bill is not necessary or proportionate to its aim. This apparently falls under Article 19(3)(b), that is ‘the protection of national security or of public order (ordre public), or of public health or morals.’ However, ‘when a State party invokes a legitimate ground for restriction of freedom of expression, it must demonstrate in specific and individualised fashion the precise nature of the threat, and the necessity and proportionality of the specific action taken’ (GC34, paragraph 25). Given the breadth of the Punishable Acts, no such precise specification is possible.

The Anti-False Content Bill is clearly incompatible with domestic and international human rights standards, restricting the right to freedom of expression without sufficient justification. In order to better comply with these standards, the Bill must, at least, be amended so as to: (i) impose civil, rather than criminal liability; (ii) provide for independent (i.e. judicial) assessment of whether a ‘Punishable Act’ has been committed; and (iii) more closely define the circumstances in which liability will be imposed. It is to be hoped that the Bill is amended, if not outright rejected, by the Senate.