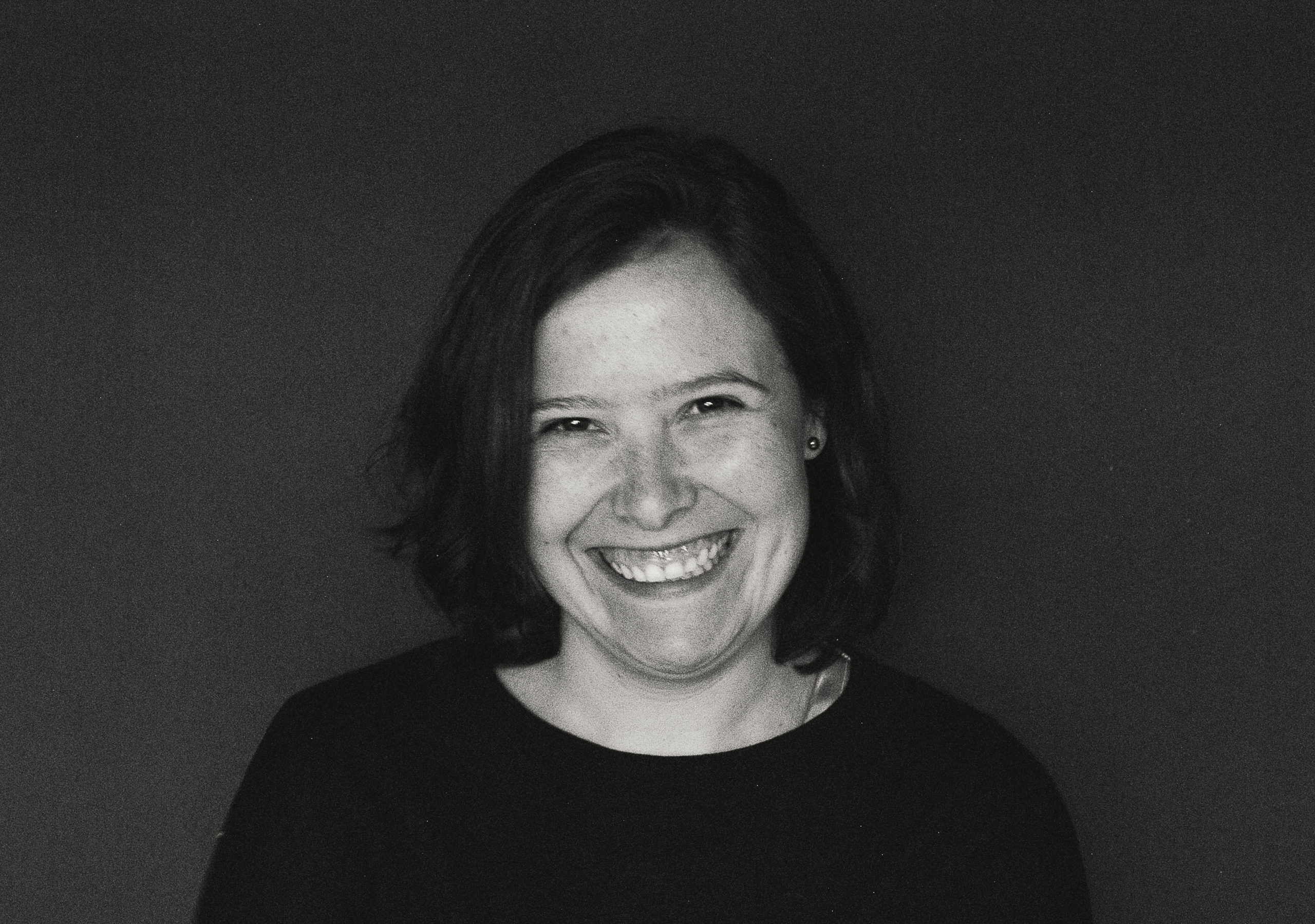 Isabel Fulda holds a degree in Political Science and International Relations from the Center for Economic Research and Teaching (CIDE) and a Master’s Degree in Legal and Political Theory from University College London (UCL). She joined GIRE (Information Group on Reproductive Choice) in 2012, became GIRE’s Research Coordinator in 2017 and Deputy Director in March 2020.

The Mexican Supreme Court made history this month. In a landmark ruling, it established that absolute abortion criminalisation is unconstitutional.

The ruling came about in the context of an unconstitutionality claim filed in 2017 by the General Prosecutor’s Office challenging certain portions of Coahuila’s —a state on the northern border of Mexico—criminal code, including an article that established a prison sentence for induced abortion. The project discussed by the Court was ambitious: it established that abortion criminalisation is a violation of human rights and, therefore, a violation of the Constitution, which protects the “right to choose”. The discussion seemed promising from the start, but the actual result exceeded the expectations from even the most optimistic activists.

During two days of discussion, the justices from the Supreme Court shared arguments that made the change in narrative, spearheaded by the Marea Verde or Green Tide movement (characterised by the use of a green handkerchief), evident: they spoke of the importance of recognising abortion as a health service and as an issue of sexual and reproductive justice; they incorporated language that recognized that abortion rights concern not only women but all people with the ability to become pregnant; and they spoke about the legal, social and cultural implications of abortion criminalisation. The fact that the ruling was unanimous made it especially potent.

In Mexico, only four states (out of 32) have decriminalised abortion in the first trimester: Mexico City in 2007 and much more recently Oaxaca (2019), Hidalgo (2021), and Veracruz (2021). In the rest of the country, abortion is a crime, except in specific circumstances, such as rape, for which access is still difficult. The recent Supreme Court decision has immediate implications for the state of Coahuila, where the analysed criminal code article became invalid. Most importantly, it sets an obligatory precedent for all judges in the country, who can no longer sanction people accused of interrupting their pregnancies. Also, it gives strong reasons for local congresses to promote decriminalisation reforms and establish regulations for access to services.

The decision is historic, but it is not equivalent to the legalisation of the practice: with the current legal framework in most of the country, abortion is still a crime, so women who are suspected of terminating their pregnancies could potentially be accused and criminal investigations could be opened against them. However, whenever their cases came to a judge, sanctions would no longer be administered. And this, in a country (and region) that has historically criminalized abortion, is enormous. In the words of Justice Luis Maria Aguilar –who promoted the original project—  “Never again will a woman or person with the ability to become pregnant be judged for abortion. Today, the threat of prison and the stigma that weighed over those who decided to interrupt their pregnancies is banished”.

Shortly after this decision, another two rulings related to abortion were decided by the Supreme Court: one concerning the “protection of life from conception” in the Constitution of the state of Sinaloa (a strategy promoted by conservative groups to create obstacles for abortion access) and another concerning the legislation on conscientious objection. These two decisions reinforced and complemented the arguments put forward by the previous ruling. Firstly, the Court established that the embryo or fetus could not be considered a person and the protection of prenatal life, in any case, should never represent an obstacle for access to abortion services. Secondly, it ruled that the way conscientious objection is currently regulated in the General Health Law is deficient and could represent an obstacle for access to abortions services, and indicated that Congress should legislate to establish clear limits. All three rulings combined have changed the panorama for abortion in the country.

September has been a “green” month for the Mexican judicial system, one which comes as a result of decades of work from the movement for safe and legal abortion. There is still a long road ahead to ensure that women and people with the ability to become pregnant can have control over their reproductive choices, but the country now is different from what it was before. And that is worth celebrating.