The Hillsborough 96 and the Struggle for Truth and Justice 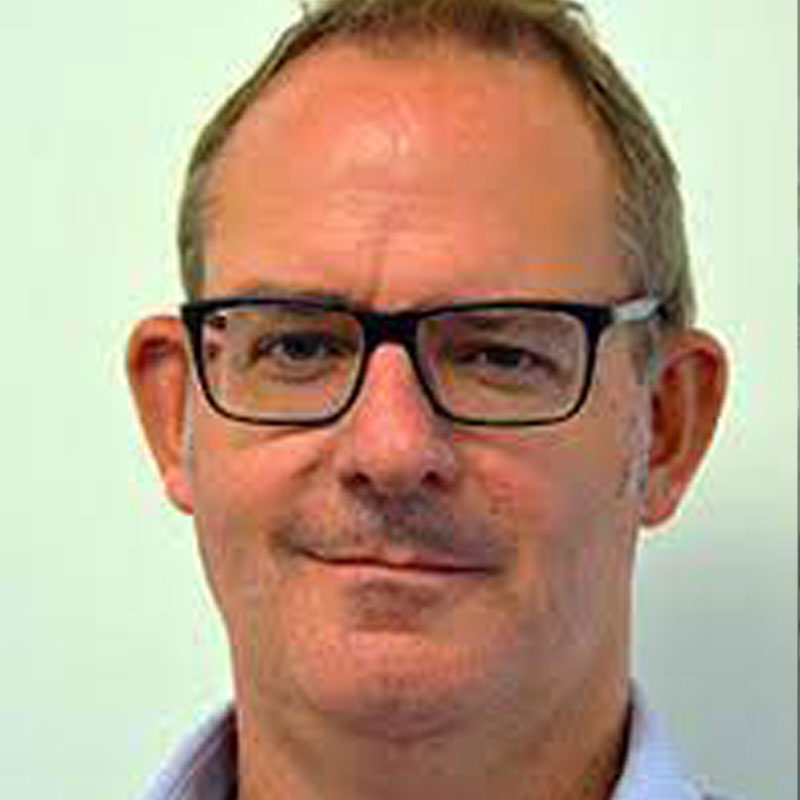 Dr. Peris Jones is from Liverpool. He currently lives in Nairobi, and is shortly taking up a position as Associate Professor, Norwegian Centre for Human Rights, University of Oslo.

Peris Jones, ‘The Hillsborough 96 and the Struggle for Truth and Justice’, (OxHRH Blog, 13 May 2016), <https://ohrh.law.ox.ac.uk/the-hillsborough-96-and-the-struggle-for-truth-and-justice/> [Date of access]

On 26 April 2016, the end of the longest jury case in British legal history saw the families and supporters of the Hillsborough Family Support Group (HFSG) and Hillsborough Justice Campaign emerge finally triumphant in their determined fight to establish the truth about what happened during a football disaster in 1989. 96 fans of Liverpool Football Club never returned home. For 27 years it has felt like not only the families have been on trial but also an entire city, Liverpool.

It was the ferocity of the vengeful and vigorous ‘push back’ by the British establishment that characterised the response to the families of the 96. Even as the disaster unfolded, the police were constructing a ‘negative narrative’ to blame the victims and absolve themselves of the disastrous decision making leading to the fatal crush in the crowd. The police, for example, had an obsessive focus on the behaviour of fans as the cause: citing alcohol consumption, which led to excessive questioning and conducting of blood tests from the injured and dead, including even from the body of a child aged 10. Fans were also accused of being ticketless, arriving too late and obstructing the police from doing their work and, crucially, forcing open a gate.

It was an era of social and political unrest within which working class football fans were demonised to the extent that they were said to have—to quote the words of the South Yorkshire police preparing the ‘policing’ of the game—‘animalistic’ tendencies. It was this same police force that was used by Margaret Thatcher to smash the coal miner’s strike. The aggressive and regimented culture of the police force no doubt encouraged the fixation on crowd control rather than safety. Powerful media actors, politicians and senior police reinforced this narrative. Thatcher also used it to support and then reward the same senior police officers with knighthoods. Even at the new inquest recently concluded, the police insisted on the same tired and discredited narrative.

The cover up succeeded: ‘accidental death’ was the original verdict and the fans blamed. Subsequent efforts for justice were deficient. Fortunately, an important sea change took place in the 2000s, including the enactment of the Human Rights Act 1998 (domesticating the European Convention on Human Rights) in 2000 and the coming into force of the Freedom of Information Act in 2005. These laws provided important hooks for accountability that the families, campaigners, and local Liverpool MPs from the Labour party used to approach government. In an emerging culture of encouraging transparency, the right to obtain information held by public authorities was requested. As a direct result of this request, an independent panel was established. The terms of reference were mainly ‘to oversee and manage full public disclosures, especially in consultation with the families’.

Over two years, the Panel established ‘new’ information. Revelations included that, of 160 statements given by police present on the day of the disaster, 116 were substantively amended to remove any suggestion that police had lost control. Most shocking of all, whereas the coroner had fixed the timeline at which victims died too early, the Panel found instead that 41 people might have been saved had a co-ordinated police and ambulance rescue service been initiated.

The Lord Chief Justice therefore quashed the original verdict and requested a new inquest that engaged Article 2 of the Human Rights Act on right to life. The influence of Article 2 and its requirement of an ‘effective and proper official investigation’ led to: better engagement to uphold the families’ rights; enabled the jury to express their opinion; and helped in establishing the circumstances in which the deaths occurred; none of which had happened before. The verdict delivered last month included the total exoneration of fans and a holding that the victims were unlawfully killed. It paves the way for criminal charges against the police and ambulance services.

The key lesson is that when determined campaigners, community solidarity, political opportunities and human rights legislation align, then, finally, truth and justice can be achieved. Along the way, the independent panel format and the second inquest process presented progressive methods to enhance transparency and accountability. Ironically, however, both key pieces of rights-based legislation cited are currently under threat of being repealed by the British government.