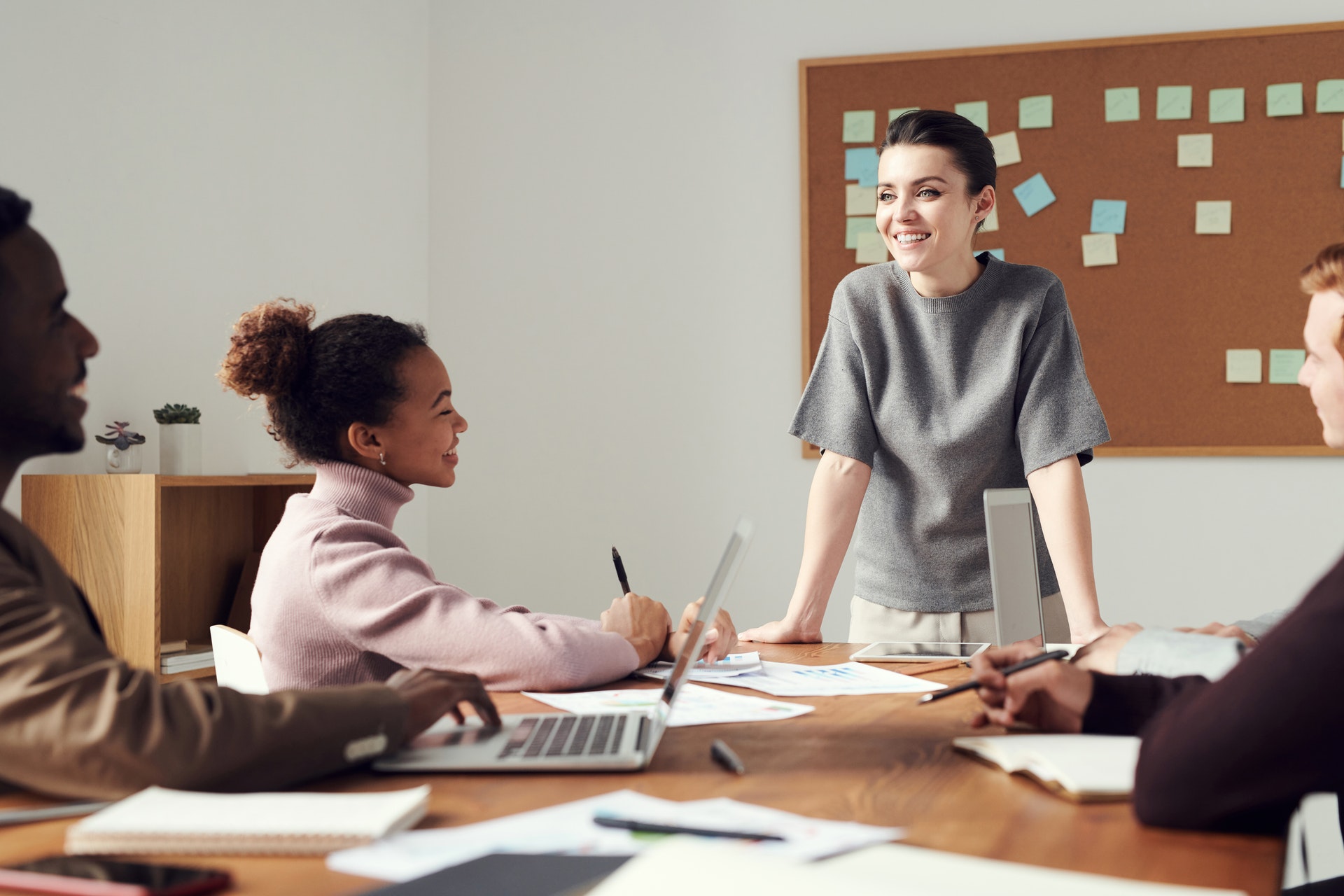 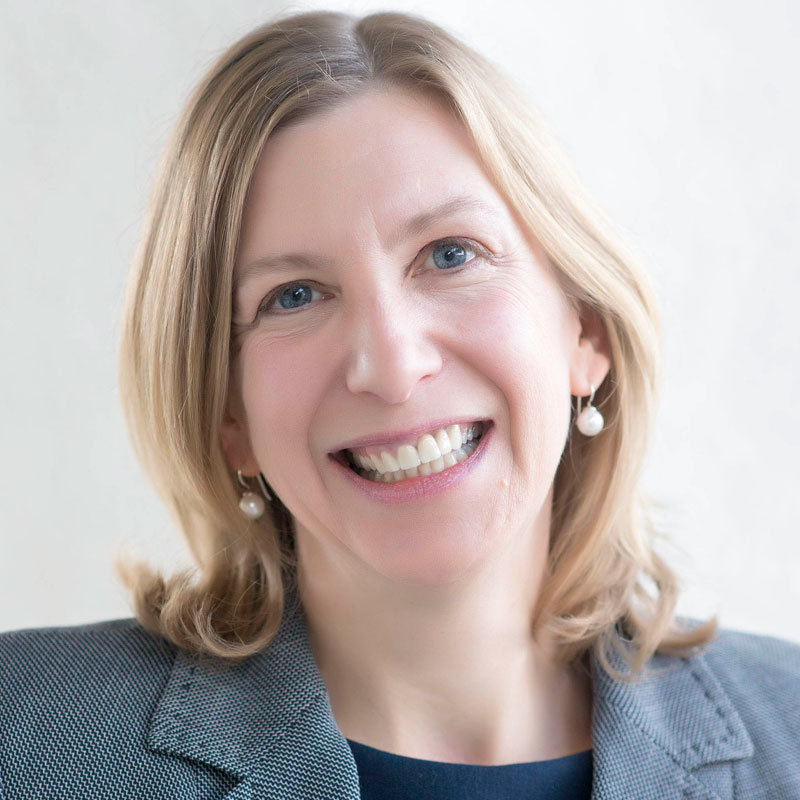 Shauna Olney is the former Chief of the Gender, Equality and Diversity Branch of the International Labour Organization (ILO), a specialized agency of the United Nations. She studied law at the University of British Columbia, Canada, and as a postgraduate at the University of Oxford. During her over 25 years at the ILO, Ms Olney promoted equality at work from a range of perspectives. She led the ILO’s Women at Work Centenary Initiative, which generated an important body of new research and data, promoting a transformative agenda for gender equality. In this context, the work on violence and harassment supported the adoption of the first international treaty on the topic (Convention No. 190). She was also instrumental in the establishment of the Equal Pay International Coalition (EPIC). Ms Olney is a member of the Advisory Council of the Global Institute for Women’s Leadership, Kings College, London. She has also been elected by the UN General Assembly to be a Member of the International Civil Service Commission from 2022-2025. She was named by Apolitical as one of the 100 most influential people in gender policy (2019), and also received the Gallup Global Impact Award (2020). She has authored and co-authored a number of publications on equality and non-discrimination, including “Gender Equality in the COVID-19 era and beyond’ in Essays on Equality (GIWL, King’s College, London); “Migrant Workers and the Right to Non-discrimination and Equality” in Migrants at Work (OUP); “A Better Future for Women at Work” (University of Oxford Human Rights Hub Journal); Equal Pay: An introductory guide (ILO); ‘The ILO, gender equality, and trade unions’ in Making globalization work for women (Suny Series, Praxis).

Shauna Olney, “A Global Mandate to End Violence and Harassment in the World of Work: ILO Convention No. 190”, (OxHRH Blog, 25 November, 2019), <https://ohrh.law.ox.ac.uk/a-global-mandate-to-end-violence-and-harassment-in-the-world-of-work-ilo-convention-no-190/>, [Date of access].

“For me, as for most women workers I know, this Convention and this Recommendation are personal… This Convention, and its recognition of violence and harassment as a range of behaviours and practices, tells me that what I have experienced counts.” – Worker delegate, at the adoption of Convention No. 190 and Recommendation No. 206.

The ILO constituents – Governments, employers’ and workers’ organizations from 187 States – left no doubt that violence and harassment must end. For many, this issue is personal, and the adoption of the instruments was very powerful and moving for all of us who had the privilege to witness this historic moment.

Violence and harassment in the world of work is pervasive and highly gendered. While the issue has featured in other ILO Conventions and international instruments, it has done so in a fragmented manner, protecting only certain groups and only from certain manifestations. The ILO Governing Body in 2015 decided that this gap needed to be filled.

The new Convention is a significant addition to international law. It is the first time that the right of everyone to a world of work free from violence and harassment has been clearly articulated, along with the obligation to respect, promote and realize this right. It also recognizes that violence and harassment in the world of work can constitute a human rights violation.

Another first is the broad range of coverage, both in terms of who the Convention protects, and where and when they are protected. Not only are employees protected, but also “workers and other persons in the world of work”, regardless of contractual status. It also covers trainees, apprentices, volunteers, individuals exercising the authority of the employer, and others. The fundamental starting point in the negotiations was that no one should be subjected to violence and harassment in the world of work.

Gender-based violence and harassment is a significant focus of the Convention. There is an acknowledgment that to end violence and harassment, it is essential to tackle not just the symptoms, but also the root causes that are still embedded in society, including stereotypes, multiple and intersecting forms of discrimination, and unequal gender power relations. A core obligation is to adopt an “inclusive, integrated and gender-responsive approach” for the prevention and elimination of violence and harassment.

The reference to “persons” is significant, as it is broader than earlier international and regional definitions of gender-based violence, including those in the CEDAW General Recommendation and the Istanbul Convention that effectively limit protection to women. While gender-based violence and harassment disproportionately affects women and girls, men and gender non-conforming persons can also be subject to such violence. The broad scope of the definition in the new Convention aligns with the broad scope of the obligation to “respect, promote and realize the right of everyone to a world of work free from violence and harassment”.

The recent call from women across the globe to recognize the pervasiveness and seriousness of violence and harassment, to end impunity, and to take concrete measures to eliminate violence and harassment, has been heard. The global community has acted resolutely with the adoption of Convention No. 190. There could not have been a better way to celebrate the ILO’s centenary.