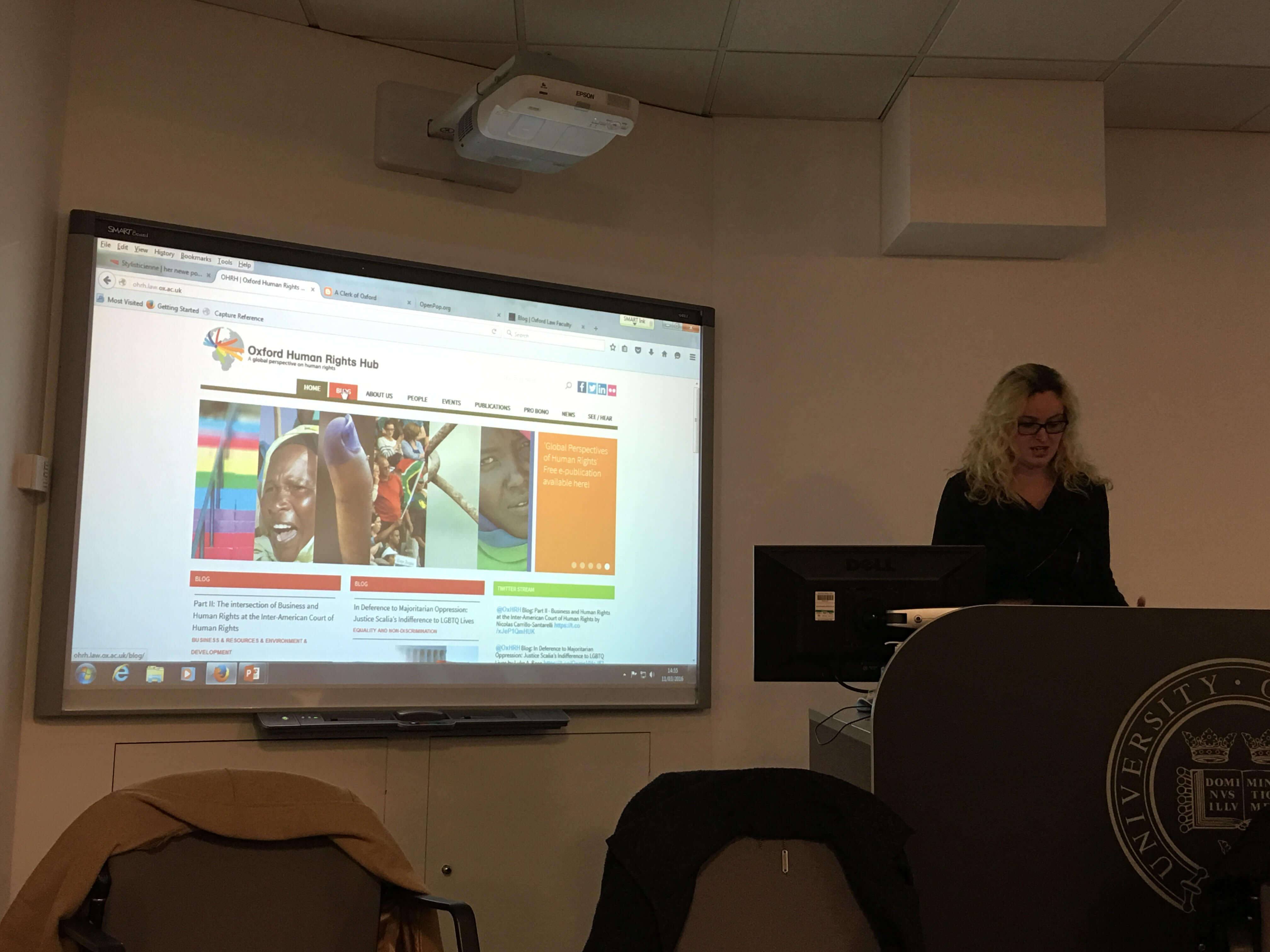 Role of the Judiciary United Kingdom

In two earlier blogs I considered the IRAL Panel’s Report and a central feature of the government response, which was premised on the assumption that courts were exceeding the bounds of their authority when reviewing decisions of public bodies. This constituted the introduction to a longer government document, ‘The Government Response to the Independent Review of Administrative Law’, CP 408, which is designed to carry forward the inquiry into judicial review.

The government agrees in general with the Panel’s view that further action should not be taken with respect to codification, justiciability and grounds of review, (paras. 44-45). It is, however, readily apparent from a reading of the Response that while the government agrees with the twin recommendations that emanated from the IRAL Panel, it wishes nonetheless to press further with reforms in a number of directions that will impact on judicial review. It is axiomatic that the government is not bound by anything that is decided by an independent panel. The reader is, nonetheless, left with the impression that the Ministry of Justice will proceed in the direction that it wishes through a further consultation over which it is in control.

To this end the Government Response sets in train a second consultation exercise. The range of questions posed in this consultation is far-reaching. This is not the place to engage in substantive comment on the questions that have been posed in this consultation mark II. The approach is premised on certain assumptions that run through the initial pages of the government response, which are concerned with the ‘Constitution and Judicial Review’. These include, as noted earlier, the assumption that a dominant feature of judicial review is that courts substitute their judgment for that of the primary decision-makers, (para. 2). The Response is grounded on a particular conception of the rule of law, espoused by Richard Ekins, (para. 26), which is in itself based on highly contestable assumptions concerning this concept, and equally contestable assumptions as to how judicial review operates. The Response is also premised on the view that the principle of legality has been pressed further than is warranted, (paras. 27-28). It is, moreover, predicated on the assumption that historical developments in administrative law are not ‘in any way indicative of how the courts and the Constitution “ought” to evolve in the future’, with the consequence being, inter alia, that Parliament is ‘completely free to add to or remove’ from the principles of judicial review in specific cases. (paras. 24-25).

This is not the place to engage in debate about the preceding assumptions, save to reiterate that I questioned one central hypothesis in an earlier blog. Suffice it to say the following in this context. The early pages of the Government Response consider judicial review and the constitution. The principal target is, in reality, alleged judicial over-reach in relation to review of discretionary power. What is missing is, however, any consideration as to why the courts engage in review of discretionary power, or the values served by such review. The answer may itself be contestable to some degree, but the question is central. There are three core values served by such review.

There is the need to ensure that the executive does not subvert the aims of the legislation, by using the delegated power in ways that are unreasonable: the object of a statute providing that employees who are injured at work may be given compensation, or shall be given due compensation, may be subverted if the compensation is rarely given, or if it is parsimonious.

There is the related, but distinct idea, that discretionary power should be subject to review to enhance and support the democratic process broadly conceived. Legislatures quite properly accord discretionary power to ministers, agencies and the like. The discretion is granted because not all aspects of the regulatory schema can be specified with exactitude in the enabling legislation. Judicial oversight can help to ensure reasoned administration, transparency as to the factors that shape the discretionary choices, and some substantive control over the choices thus made, as elaborated most recently in the work of Jerry Mashaw.

There is the idea that discretionary power should be controlled to ensure that it does not impose excessive burdens on those affected by it: if a statute empowers an agency to charge those who benefit from the work undertaken by the agency, then review is felt to be warranted to ensure that the burdens flowing from the work do not fall excessively on particular individuals, more especially when the beneficiaries of the work are a broader class of people.

The first and third of these values are exemplified by foundational case law. This duality is evident in Rooke’s Case ((1598) 5 Co. Rep) where the court concluded that the Commissioners’ of Sewers acted unlawfully, since the ‘commissioners ought to tax all who are in danger of being damaged by the not repairing equally, and not him who has the land next adjoining to the river only’(99b). The reasoning strikes a remarkably modern chord. If the charge could be levied solely on the owner with land nearest the river, this might defeat the purpose of the statute ‘for perhaps the rage and force of the water might be so great, that the value of the land adjoining will not serve to make the banks’(100a), and it thus followed that he who derived the benefit should share the burden (Qui sentit commodum sentire debet & onus).

It is therefore especially important to ensure that reform, whatsoever form it takes, is shaped by an understanding of the values that underpin judicial review. The preceding analysis is not premised on the assumption that the courts are the only mechanism for achieving these values. It is premised on the assumption that any change is conducted mindful of the values that underpin this area of judicial review.

To return to the specific inquires in consultation mark II: it is long, and the time to respond is correspondingly short. There are nineteen specific questions posed, and the time limit is 29th April 2021. There is perforce no reason why a person or group should respond to all facets of this consultation exercise. The range of questions is, however, broad. Some are relatively specific, such as the inquiries concerning the modality for bringing about change in the Cart JR orders, and suspended quashing orders. Other questions raise difficult issues of principle, such as those concerning statutory instruments and ouster clauses. There is little over a month to respond to consultation mark II, and that is very short indeed. The government should consider revising this deadline. The fabric of judicial review has existed for over 400 hundred years. There is no reason for modification thereto to be subject to such tight time constraints.

United Kingdom, Role of the Judiciary
The government’s response to the Panel’s report was brief, Judicial Review: Proposals for Reform - Ministry of ...