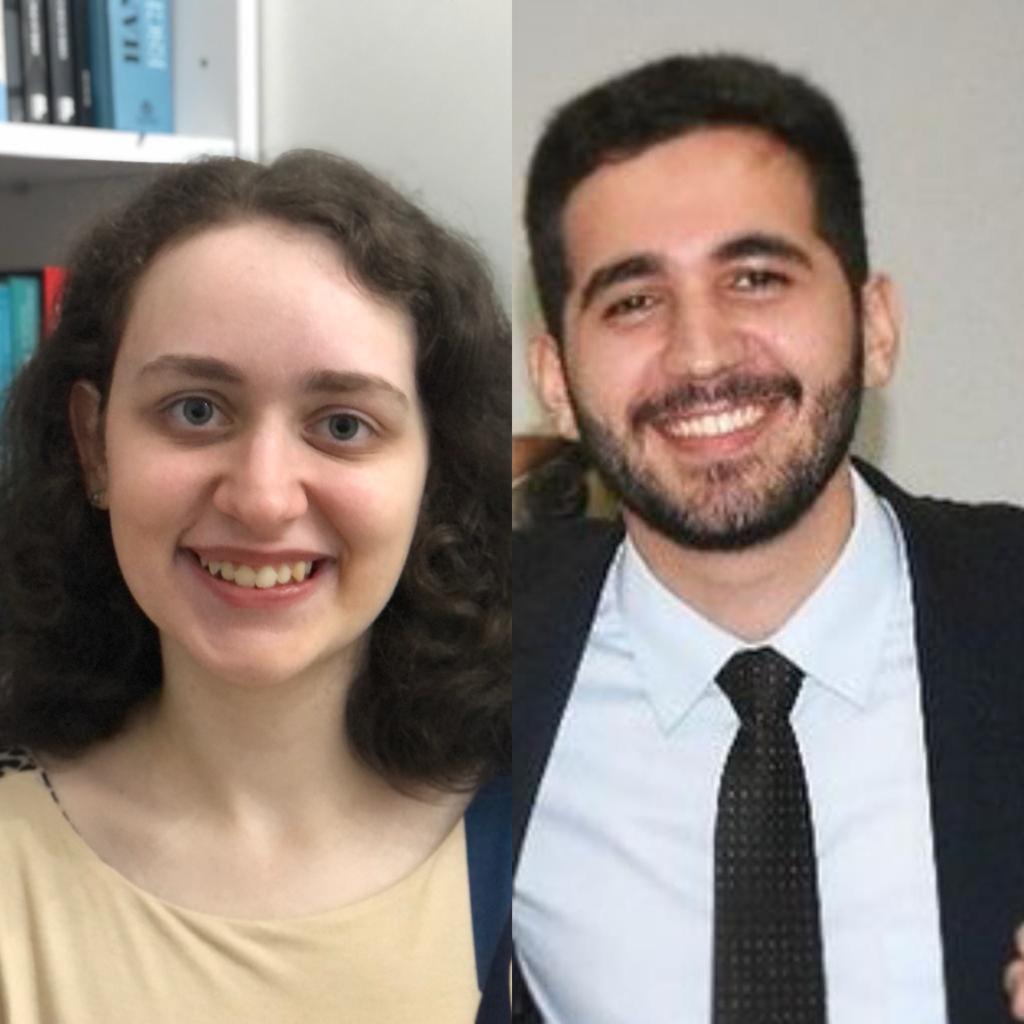 Hannah De Gregorio Leão is a Law student at the Pontifical Catholic University of Rio de Janeiro (PUC-Rio). She is currently a member from the Public International Law Litigation Society (PILLS), a researcher in the Human Rights Center (NDH), and holds a scholarship from the Tutorial Education Program (PET-JUR) in Constitutional Law, all from PUC-Rio. She is also a researcher and member of the editorial board of the Cosmopolita Institute, on International Law and International Politics. Gabriel Cardoso Cândido is a Law student at Pontifical Catholic University of Rio de Janeiro (PUC-Rio). Criminal Law intern at PUC-Rio’s Legal Practice Center and at the law firm Santiago e Pimentel. Associate student at the Brazilian Institute of Criminal Sciences (IBCRIM).

In the 2018 IACtHR case “Favela Nova Brasília“, Brazil was condemned for human rights violations perpetrated by police officers in 1994 and 1995 at the Favela Nova Brasília in Rio de Janeiro. The case dealt with police incursions carried out under the justification of public security which caused the killing of 26 people by police officers, with reported cases of torture and three cases of sexual violence against women. Police officers were not held accountable for the deaths and no investigation was conducted on reported sexual violence, resulting in an absence of due reparations for the victims.

Local investigations concluded that the killings resulted from “resistance to arrest resulting in the death of opponents” and “drug trafficking, armed group and resistance followed by death”. However, there were suspicions regarding the impartiality of the investigations as they were carried out by members of the same body to which those responsible for the incursions into the Nova Brasília favela belonged. The condemnation of Brazil by the IACtHR had as its main scope the vagueness and negligence of the investigations, the lack of accountability for killings, and the absence of an investigation on reported sexual violence, which ultimately led to the denial of due reparations for the victims.

The IACtHR’s sentence in the “Favela Nova Brasília” case recognised that there is a “predominance of young, black, poor and unarmed people” among the fatal victims of police violence in Brazil. Police violence occurs under the guise of public security, revealing the structural racism entrenched in Brazilian society and its institutions.

Currently, the IACtHR is hearing the José Airton Honorato and others (“Castelinho”) v. Brazil case about the 2002 police massacre in São Paulo in which a military police operation against organised crime resulted in the killings of 12 former prisoners without proof of their alleged relationship with criminal organisations. Even though about one hundred policemen participated in the police operation, no one was charged for the incident. Hence, the case  involves impunity relating to extrajudicial killings committed by police forces in contexts of excessive use of force in law enforcement against specific groups, reiterating issues relating to structural violence and racism in Brazil that were already analysed in the “Favela Nova Brasilia” case.

Recent developments in the IACHR

In two reports of 2021, the first on the situation of human rights in Brazil and the second from its Special Rapporteurship on Economic, Social, Cultural, and Environmental Rights, the IACHR reiterated its constant concern over serious incidents of police violence against afro-descendants and in the favelas. This was especially so in the context of systematic violations of these rights in the Americas and particularly in Brazil, as the COVID-19 pandemic aggravated the structural racial discrimination in the context of police violence.

Addressing the “Favela Nova Brasília” case, the IACHR perceived that the national authorities are not conducting effective investigations over the incident. In both reports, IACHR reiterated its recommendation to Brazil adopt and reform its existing security policy to be aligned with human rights, especially by developing an independence between judicial mechanisms and law enforcement procedures, as well as by fighting structural racial discrimination in Brazil.

States should consider this jurisprudence, and these recommendations of the IACHR, when developing security and law enforcement training and operations aligned with human rights at domestic levels in the Americas, inasmuch they provide specific guidance to protect particular groups of rights-holders in these contexts. In the “Castelinho” case, the IACtHR can probably reiterate the IAHRS’ understanding concerning human rights violations due to police violence in Brazil, considering the “Favela Nova Brasília” precedent.