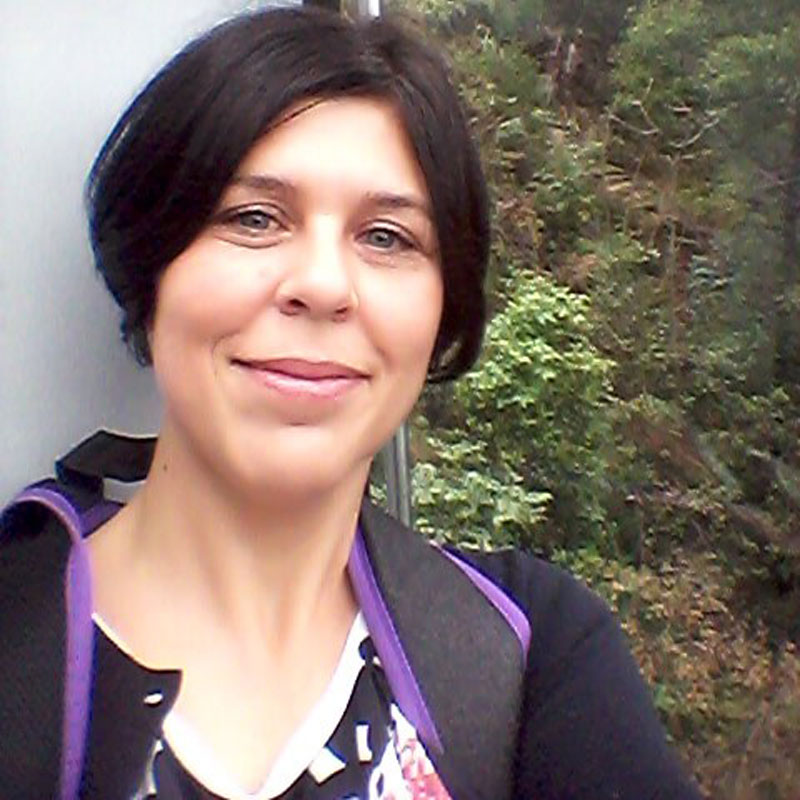 Amanda Spies is Associate Professor in the Department of Public, Constitutional and International Law at the University of South Africa.

Oscar’s case needs little introduction. The famous Paralympian athlete was convicted of murdering his model girlfriend Reeva Steenkamp on Valentine’s Day, 2013. Oscar claimed that he thought there was an intruder in his house and upon finding the bathroom door closed and, fearing that this was where the intruder was hiding, fired four shots that fatally wounded Reeva.

The trial court, in re-considering the sentence, considered the fact that Oscar was remorseful and attempted to apologise on several occasions to Reeva’s family and that he was exceptionally vulnerable that night, since he was not wearing his prosthesis. As aggravating factor, the court referred to the fact that he used a high calibre firearm and fired four shots through a closed door knowing that someone was behind it. The court further referred to the loss suffered by Reeva’s family but found that Reeva’s father’s reference to the fact that she and Oscar might have argued the night of the murder, and that their relationship might have been abusive to be mere speculation, which had not been proven during the trial. In considering all these factors, the court found enough substantial and compelling reasons to deviate from the prescribed minimum sentence and imposed a sentence of six years imprisonment (S v Pistorius (CC113/2013) [2016] ZAGPPHC 724.

The state again appealed and argued that the sentence was shockingly lenient, considering the nature of the offence and the prescribed minimum sentence. The SCA found that the trial court over-emphasised Oscar’s personal circumstance at the expense of the aggravating factors. It struggled to accept that Oscar was genuinely remorseful, as he failed to explain his actions. The SCA noted that an apology should not be conflated with actual remorse. The SCA questioned Oscar’s decision not to testify in mitigation of his own sentence and stated that he lost a valuable opportunity to take the court into his confidence. The SCA upheld the appeal and imposed the minimum prescribed sentence of 15 years imprisonment (effectively 13 years, taking into account the time he has already served).

Many have lauded the decision and the strong precedent it has set for courts to seriously reflect before deviating from prescribed minimum sentences. Despite this fact, and the SCA’s criticism that the sentencing court over-emphasised Oscar’s personal circumstances, there was no reference to Reeva and the violent way in which she died.

South Africa’s National Policy Guidelines on Victim Empowerment and the Charter on Victim’s Rights attempts to give victims of crime and their families a voice in criminal justice proceedings, and alerts them to the fact they are entitled to provide a victim impact statement to court. However, the consideration of these statements and testimony remains totally discretionary, begging the question as to their actual value and impact in sentencing practice.

In Oscar’s case, the SCA’s main sentencing consideration was the applicable minimum sentencing legislation. With no reference to Reeva, a valuable opportunity was lost to develop the importance of victim’s voices in the criminal justice system. Although it seems that the increased sentence gives effect to Reeva’s families wishes for justice for their daughter, it does not mean that the victim and family’s voices were heard.

The fact that the SCA did not mention Reeva and the trial court’s trivialisation of Reeva’s father’s perceptions deprived her family of the opportunity to tell the court how they perceived and experienced her death.

The SCA’s decision wrongly creates the impression that it places victims of crime at the forefront of sentencing considerations. The judgment points to the total judicial discretion South African courts have when it comes to victim participation in sentencing, and the goals which sentencing should serve. The judgment is successful in creating the impression that victim’s voices and those of their families matter, whilst in fact they are only used to ensure co-operation rather than participation. With the latest judgment in the Oscar saga, we should start questioning the restorative roots of victim participation and its function within a retributive framework.