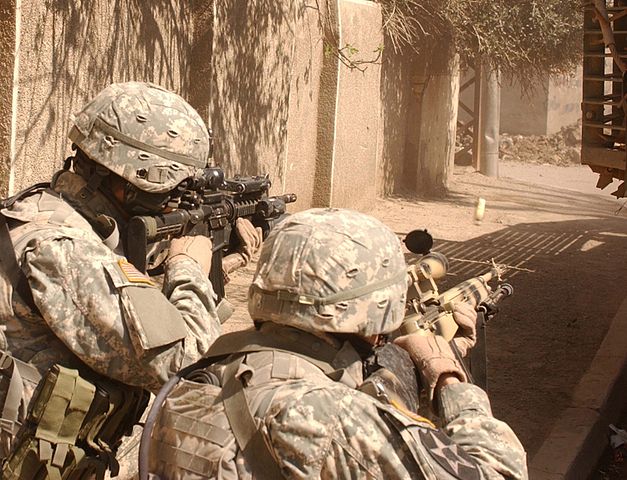 By Sean A. Foley (Public domain).

Conflict and Human Rights Role of the Judiciary United Kingdom 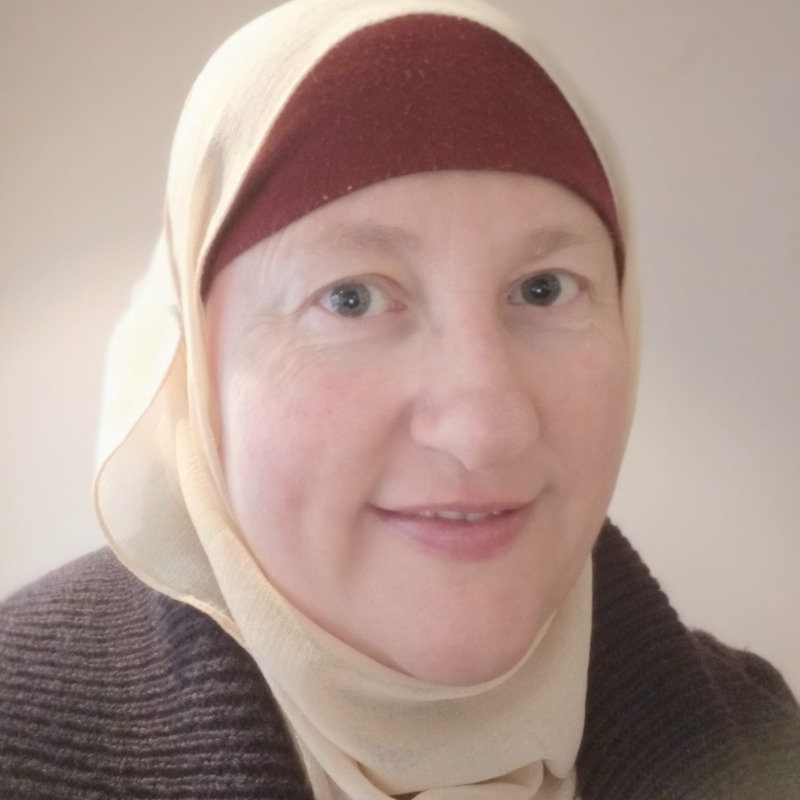 On 18 March 2020, the UK Minister for Defence introduced into the UK Parliament his promised package of new legislation designed to ‘protect veterans’. Entitled the Overseas Operations (Service Personnel and Veterans) Bill, the proposed laws would amend the UK’s Human Rights Act 1998 (HRA) in ways that impact on its human rights obligations, including under the European Convention on Human Rights (ECHR).

Civil claims for compensation in UK courts for death, abuse and other mistreatment amounting to war crimes can be brought in two ways; the first is an action in UK common law for the tort of assault and/or battery. The second avenue is that under the Human Rights Act 1998, which was enacted to give effect to the UK’s obligations under the ECHR. Importantly for victims, Article 13 of the ECHR (see HRA ss6-8) requires a member State to grant an effective remedy (often monetary compensation) for violations of protected rights. The HRA/ECHR regime applies in whichever territory the UK exercises sufficient authority and control (jurisdiction), and this can occur outside EU territory (Al-Skeini). While time limitations may operate to refuse civil redress in tort, an HRA claim can still be upheld, such as in Alseran (2017).

Against this background, the Bill’s Section 11 proposes to insert a new provision (s7A) in the HRA which imposes a maximum of six years’ time limit (or 12 months from the date that the victim knew or ought to have known that the alleged violation was committed by UK troops) for bringing civil claims under the HRA in connection with overseas operations. Although this appears to bring things in line with the time period for personal injury claims under the Limitation Act 1980, the provision is troublesome because in recent conflicts in which the UK has been involved war crimes victims already face substantial difficulties in making claims. As in Alseran, many if not most victims have been prevented by both the local law and by logistics from making claims until long after the alleged abuse took place, often significantly more than six years. The existing HRA requires courts to take such factors into account in deciding whether the claim has been improperly delayed. The new Bill will take this discretion away, resulting in most, if not all, of the remaining claims from Iraq and Afghanistan being time barred, and future claims running the risk of being so too.

Is a Time Bar consistent with UK Obligations under the ECHR?

Is the time bar restriction in the new Bill consistent with the right to a remedy stipulated in Article 13 of the ECHR? Much of the European Court’s caseload deals with unreasonable delays in obtaining a remedy, and the Committee of Ministers has accepted that deadlines within national systems to accelerate or conclude investigations and/or the judicial process are legitimate (see Rec(2004)6 on the improvement of domestic remedies). Given the provisions in the Bill, many alleged victims will probably find that a judicial remedy is not available by the time they finally lodge a claim, but it is true that on the face of the law an opportunity has been given for a remedy in the courts.

Of course, remedies need not be judicial. The UK operated an extensive system of administrative remedies over the years of its involvement in Iraq, and its Ministry of Defence paid nearly 1500 claims totalling almost £22 million incompensation for war crimes over the period 2003/4 – 2016/7. In addition, over 4500 claims from Afghan civilians had been made up until 2015, resulting in out-of-court payments of estimated £5.3 million.

If this Bill is enacted, the operation of a credible administrative compensation mechanism will be essential to avoid potential liability for breaches of ECHR Article 13. Even so, it sends a very detrimental signal to the world about the UK’s commitment to justice and human rights.

Conflict and Human Rights Role of the Judiciary