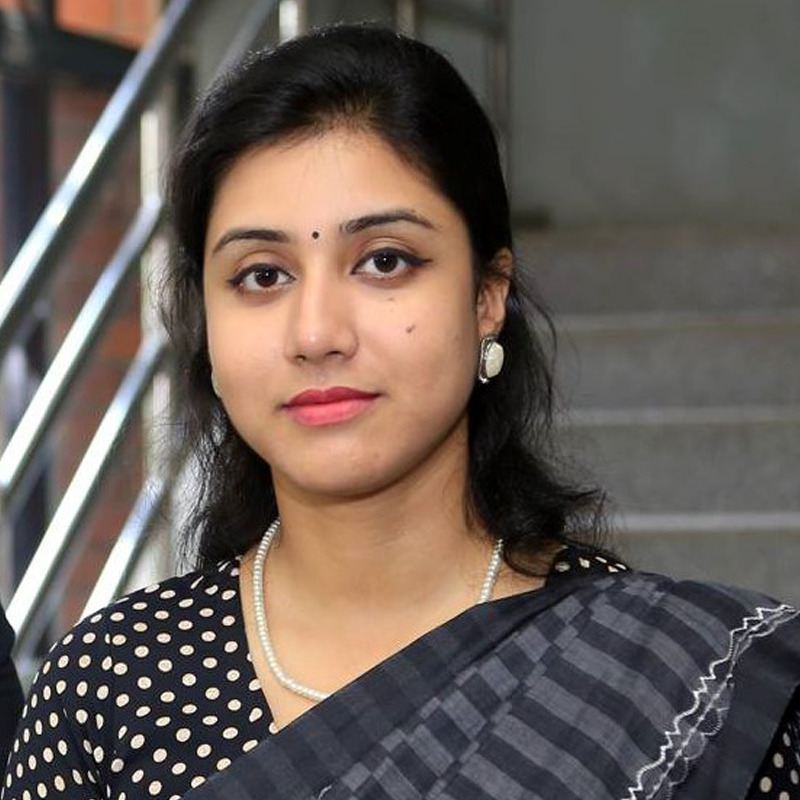 Being a party to the CEDAW, Bangladesh promises to promote women`s equality in every sphere. But the discriminative approaches to Dowry crime prevention framework in Bangladesh brought by the existing patriarchal justice system is violating women`s right to equality before law under the national and international human rights standards.

In Bangladesh, section 2 (j) of the Prevention of Oppression against Women & Children Act, 2000 provides the definition of Dowry. Before the amendment in 2003, the definition of ‘Dowry” used to include any money, material or property demanded “directly or indirectly” by the bridegroom`s side or given or agreed to be given by the bride`s side. But, the amendment narrowed down the language and retained only “direct” demands. While in the matrimonial arrangement in Bangladesh, the bridegroom`s party shrewdly and impliedly expects “marital gifts” from the bride`s relative, it would be difficult to bring these ‘indirect’ demands to justice. Also, the present definition indicates that the demand must be as a consideration for or continuation of the marital relation. This means that if the husband does not threaten to end the marital relationship but physically abuses his wife to extract money, he can technically escape the liability for demanding Dowry. Thus, this amendment has adversely impacted the scope of the definition.

Moreover, in 2019, the High Court Division (HCD) held a controversial decision in the case of Shofiqul Islam vs State. In this case, the husband was convicted for repeated physical assault to his wife for dowry. Even one such incident of assault amounted to miscarriage, which is a separate offence under the Bangladeshi criminal law. As per the wife`s request, the HCD permitted out-of-court settlement and acquitted the husband. First of all, the criminal justice system of Bangladesh permits out-of-court compromise only in cases of compoundable offences listed under section 345 of the CrPC, 1898 (reaffirmed the issue in the apex court judgment) and the present offence (Section 11 ) is not one of them. Thus, this decision is against the codified law and is unjustified. Also, whether the wife`s request is voluntary is doubtful as in Bangladesh, women victims are always under pressure to drop their charges (Para 72).

But, what is more surprising is the ratio decidendi of the case which says that in Dowry Cases compromise should be permitted because the provision of the law is not bigger than protecting a family. The existing conservative society of Bangladesh compels thousands of women to tolerate domestic violence and lead an abusive life in the name of protecting the family system.This adversely affects women`s physical and mental health in the long run.  This highly contentious HCD reasoning  sheds light on the prevalent patriarchal mentality in the justice system, which puts significance on maintaining traditional family system while suppressing the need of ensuring justice.

Article 2 of the CEDAW requires the state parties to repeal the discriminatory practices in criminal justice system. Bangladesh has reservations only on Article 2 and 16, but only from Sharia Law perspective relating to marriage and inheritance issues and not for criminal justice system, and otherwise promises to comply with the section if not contradictory with other laws(Para 45).  Furthermore, CEDAW Committee obligates (Para11) the states to be aware of the traditional attitudes and practices which justify gender-based violence in a society. This “protecting the family system” approach is not adopted in any other non-gender based / general offences in the Country to exempt the liability of a criminally convicted person or for narrowing down the scope of the definition. This selective application of this approach reveals the chauvinistic attitude of the legal system to provide a man-friendly justice framework. Therefore, it is clear that Bangladesh is failing to comply with the aforesaid CEDAW regulations in relation to Dowry crime. Also, these discriminative approaches violate a women`s fundamental right of equality before and equal protection of law under Article 27 of the Constitution of Bangladesh.

In Bangladesh, where Dowry violence is increasing at an alarming rate (2019, 2020), the patriarchal justice system is making the situation more vulnerable for the women.

Spain, Right to Health, Socio-Economic Rights
Last July, the Spanish Constitutional Court issued a contentious judgment in one of a number of pending ...

European Convention on Human Rights, Criminal Justice and Fair Trial
More than 6000 UK prisoners are currently subject to indefinite detention without means of progressing towards ...