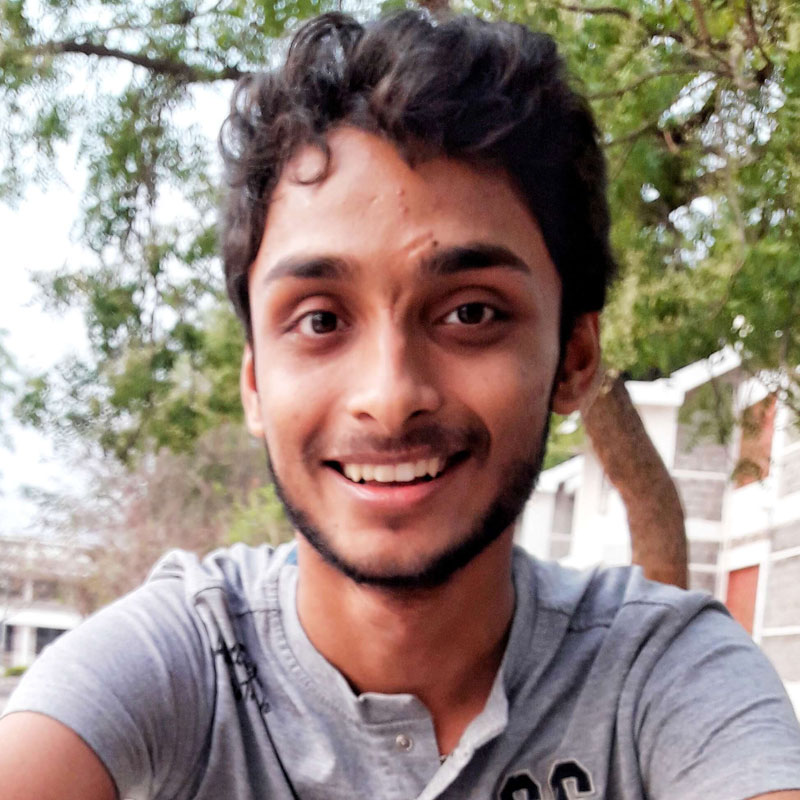 Anik Bhaduri is an undergraduate student at NALSAR University of Law, Hyderabad. He is interested in the intersection of international law and human rights law with commercial laws and economics.

In 1983, the Indian Supreme Court held that the right to privacy did not guarantee the autonomy of an individual over her own body, and so the restitution of conjugal rights under section 9 of the Hindu Marriage Act could not be said to be unconstitutional on the ground that it violated the right to privacy. However, taking into consideration recent developments in the law, it seems necessary to re-examine the issue.

In 1983, the Andhra Pradesh High Court struck down section 9 of the Hindu Marriage Act, which provided for the restitution of conjugal rights, as unconstitutional. Justice Choudary held that compelling a person to live with his/her spouse violated the right to privacy in the Indian Constitution. This decision was later rescinded by the Delhi High Court in Harmander Kaur v Harvinder Singh Choudhry and the judgment of the Delhi High Court was affirmed by the Supreme Court in Saroj Rani v Sudarshan Kumar Chadha. The fundamental issue at the heart of this debate has been whether the right to privacy extends to the home and marital relationships.

In the early case of Gobind v State of MP, the Supreme Court held that the right to privacy protects “the personal intimacies of the home, the family, marriage, motherhood, procreation and child rearing”. This definition seems to treat the home as a private space where the law could not interfere.

A different conception of privacy was adopted by the Andhra Pradesh High Court in T.Sareetha v Venkata Subbaiah when it held that “the right to privacy belongs to an individual…and is not lost by marital association”. The court observed that the enforcement of section 9 against an individual compelled her to have sexual relations with her spouse, thus depriving her of control over her body. This, according to the court, was a serious breach of the right to privacy as it transfers “the choice of whether or not to have marital intercourse to the State from the concerned individual”. Unfortunately, the Delhi High Court, in Harvinder Kaur v Harmander Singh Choudhry, reverted back to the narrow definition of privacy given in Gobind v State of MP and the Supreme Court affirmed this view.

However, last year in K.S. Puttuswamy v Union of India, the Supreme Court held that individuals have a right to privacy which grants them complete autonomy over their body. The Court has thus adopted the individualistic definition of privacy as argued by Justice Choudary in T.Sareetha v Venkata Subbaiah.

The Andhra Pradesh High Court had observed that the enforcement of a decree of section 9 compels a person to have sexual intercourse with her spouse, thus depriving her of control over her own body, but the Delhi High Court criticized this view and held that the impugned section aimed at “consortium” and not at “cohabitation”. “Consortium” has been defined as “companionship, love, affection, comfort, mutual services, sexual intercourse”. The Delhi High Court held that sexual relations are not the ultimate goal of a marriage and that restitution of conjugal rights aims only at compelling the parties to a marriage to live in the same household and does not compel them to have sexual intercourse.

With the gradual understanding that the law needs to intervene in family matters and protect the rights of individuals, restitution of conjugal rights has been criticized across common law jurisdictions, leading to its abolition in the UK, Australia, Ireland and South Africa. It is time that India, too, abolishes restitution of conjugal rights, taking into consideration the blatant breach of the right to privacy it represents.

The Indian Supreme Court Declares the Constitutional Right to Privacy

India, Gender, Right to Privacy, Sexual Orientation
2017 has been a big year for constitutional development in India. In a historic and landmark decision, a 9-judge ...