The Tension between Human Rights, Freedom of Dress and Public Morality 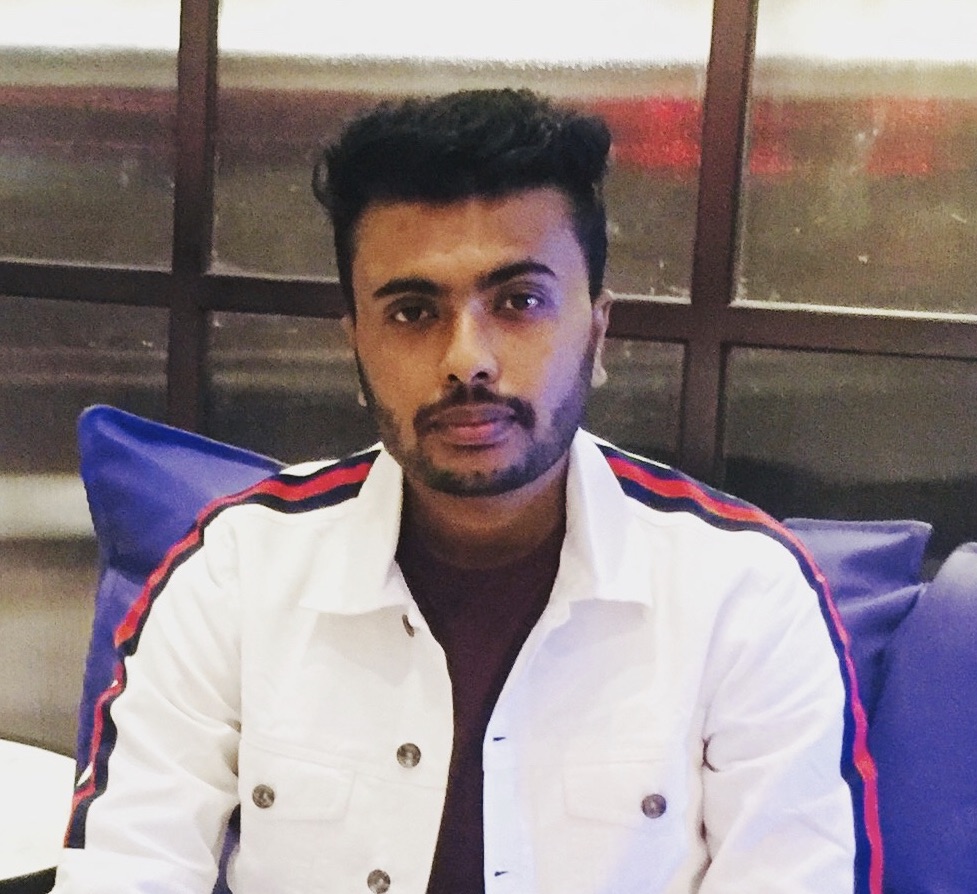 Arifur Rahman is an LLM student and holds an LLB from University of Dhaka, Bangladesh. He also holds a Postgraduate Diploma in Economic, Social and Development Rights from Kathmandu School of Law, Nepal. His research interests lie in the intersection of law and gender, human rights, refugees studies and international law.

Regulations on dress are controversial in many jurisdictions, poised at the intersection between human rights and public morality. In countries where wearing particular attire is considered a threat to religious or cultural values, the law is usually expected to safeguard these values by delineating the extent of one’s freedom to dress and imposing penalties in the case of violation. The recent death of Iranian woman Mahsa Amini in the custody of morality policy (following her arrest for the violation of so-called hijab laws) powerfully demonstrates the connection between human rights and freedom of dress. This incident juxtaposes the right to individual freedom, choice, and autonomy against the state’s strenuous efforts to protect collective religious values by dictating appropriate dress standards.

From a legal perspective, freedom of dress is typically supported by reference to the rights to autonomy, privacy, and equality.  Yet, dress is also a form of expression of identity and a reflection of self, as substantiated by the United Nations (UN) Human Rights Committee in its General Comment 34, which widens the scope of freedom of expression to include one’s right to dress freely within the broader ambit of freedom of expression. In a general sense, this would mean that one has the ability to formulate an identity without unwarranted interference from the state. Nonetheless, this right is not absolute in nature, and remains subject to some limitations as provided in international human rights law.

Article 19  of the International Covenant on Civil and Political Rights – while recognizing the importance of right to freedom of expression for meaningful participation in a society – limits its exercise on the basis of public morality. Thus, the ability to express oneself freely can be curtailed by the moral values and interests of a society. Interestingly, however, these moral values are usually the values of the majority and signal a patriarchal and heteronormative interpretation of public morality. Since morality differs between and within social contexts, dominant cultures, religions and traditions often play an integral role in determining moral values. Accordingly, states benefit from a certain amount of leeway in deciding when an act of expression infringes on religious or cultural values. In the Handyside case, the European Court of Human Rights recognised the authority of states to adjudicate on questions of public morality and cultural values as compared to international tribunals, due to states’ closer contact with the context of their respective country. As a result, even if there exists diversity amongst religious or cultural standards in terms of dress conventions, states are authorised to suppress a certain degree of deviation on the grounds of protecting social norms. Yet, such suppression is liable not only to restrict the freedom right itself, but as is evident in the case of Mahsa Amini, can also invoke violence and death through the policing of dress standards.

Thus, although states enjoy considerable latitude in restricting freedom of dress, limitations on this authority do persist. The Human Rights Committee of the UN clarifies that a limitation on freedom of expression is justified only if it is provided by law and adheres strictly to the test of proportionality and necessity. In other words, with a view to limiting a right, a balance must be struck between the gain brought to the community and the curtailment of an individual’s rights by the limitation imposed. In the case of public morality, the committee further clarifies that the principles in order to safeguard public morality should not be derived from a ‘particular tradition’, but rather should comply with the conception of human rights as ‘universal’, with particular emphasis on the standard of non-discrimination.

On these grounds, the enjoyment of the right to freedom of dress is a manifestation of tolerance and diversity in a pluralist society. The right is necessary to ensure the meaningful participation, social cohesion and acceptance of difference that a democratic society aspires to achieve. As such, states are beholden to act with extreme caution and exercise diligence when limiting the right to freedom of dress in compliance with international human rights norms and standards.