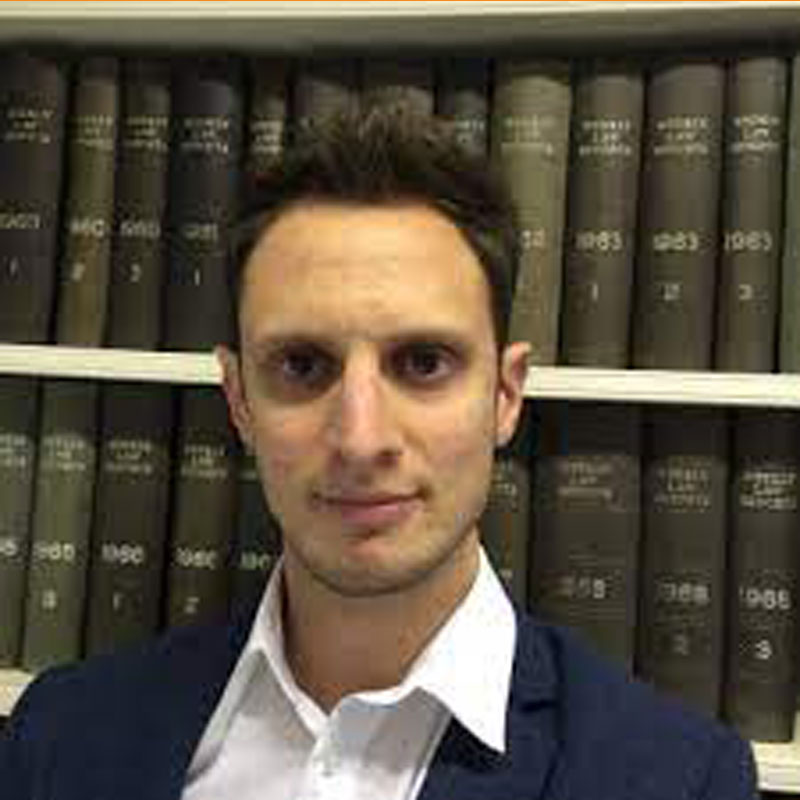 Ben Emmerson QC, UN Special Rapporteur on Counter-Terrorism and Human Rights, spoke at the Wadham Human Rights Forum on Thursday February 7th 2013. One question lay at the heart of his talk, namely, ‘what is a terrorist organisation?’ This post summarises what Ben Emmerson QC said about the importance of this question: about why it is significant and how it became so.

The story begins with 9/11. Since that terrible day we have witnessed over a decade of ‘exceptionalism’: a persistent and comprehensive departure from basic principles of law and human rights, and the formation and establishment of new paradigms. Exceptional measures, with worrying implications for human rights and the rule of law, became the norm. Why? It has a lot to do with the position taken by the Bush administration, articulated by President Bush himself on 12th September 2001, that the United States is at war. The war, however, has not been with another state, but with ‘terrorism’ and ‘terrorist organisations’; it is a war against non-state actors on a world-wide scale. The aim, according to President Bush, was to eradicate terrorism from the world.

So where are we with the definition of terrorism (or ‘terrorism’)? For Ben Emmerson QC, ‘terrorism’ should never have crossed the divide from political, emotional name-calling to a legal definition upon which important legal structures are built and from which huge consequences follow. He agreed with an opinion previously expressed by the former Director of Public Prosecutions, Lord Macdonald QC: we are not engaged in a war. What happens, when it happens, on the streets of London, is not a conflict. It is a crime. It should be treated as a crime. And labelling it as a crime removes the false glamour and glory that attracts people to ‘terrorism’, to ‘terrorist organisations’, and ‘terrorist acts.’

Luke Rostill is a DPhil in Law Candidate at the University of Oxford.

Drones, Armed Conflict and Lawful Killing: Is the US at war?