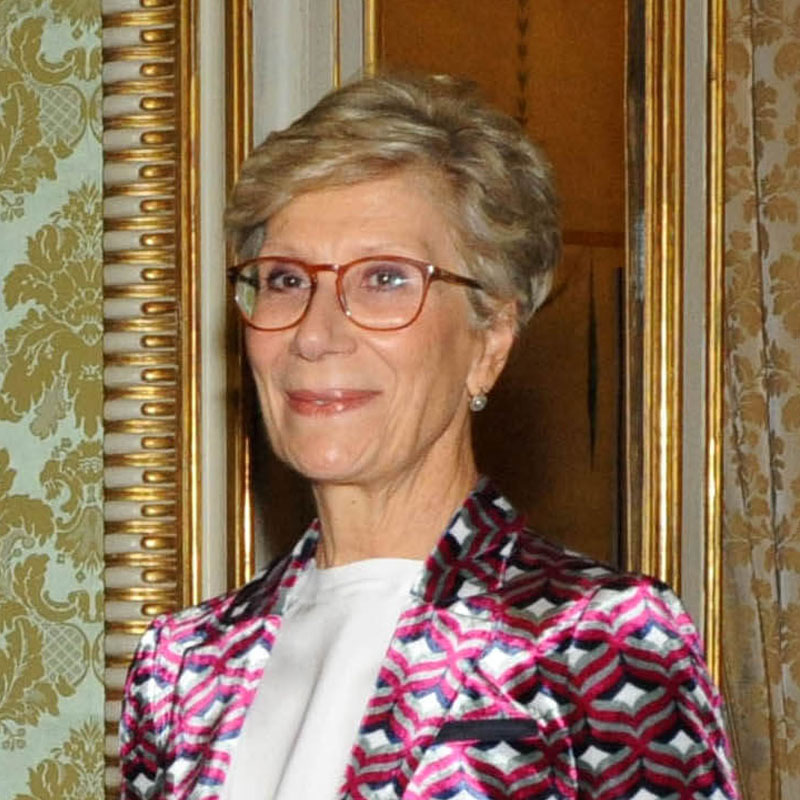 Silvana Sciarra Professor of European Labour and Social Law, Judge at the Constitutional Court of Italy.

As part of our special series paying tribute to the life and work of Professor Sir Bob Hepple, Silvana Sciarra recalls her personal experience of working with Bob Hepple in his ongoing commitment to comparative labour law.

I consider myself very lucky to have known Bob Hepple as a mentor, a distinguished colleague and, above all, a dear friend. He and his wife Mary’s friendship has been a source of comfort and inspiration to me over the years. They showed me how to combine respect with empathy, joy with sadness, perspectives on the future with pragmatism, lightness with depth.

In November 2014, Professor Rochelle le Roux organised a workshop at the University of Cape Town, bringing together a group of British, Italian and South African scholars, all engaged in the book ‘Laws Against Strikes. The South African Experience in an International and Comparative Perspective’, published in Spring 2015. Bob wrote an inspiring opening chapter and co-ordinated all of us brilliantly, with his generous attitude well able to facilitate the encounter between such different legal cultures. Bob interpreted, once more, comparative law as a tool for enlightening stereotypes and traditions, thus offering critical evaluations of policy-making. Professor le Roux joins me in remembering with admiration Bob’s ability to sharpen good, yet incomplete, thoughts during the editing of the book. His command of the technical language was also a reflection of his rich understanding of labour law in its comparative dimension.

On that occasion, we all saw Bob as a militant lawyer, as well as a knowledgeable scholar. This is the image I would like to transmit to younger generations. Comparative law was a tool in his hands, a very powerful way to disseminate information and to acquire critical points of view, well beyond mere descriptions and black letter interpretations.

At the same meeting in November 2014, we all watched a documentary on the Marikana massacre. I shall never forget Bob’s expression when the lights were turned on. His eyes were showing a sad awareness of the critical times for his country of origin and for the still unfulfilled aspirations of people, like him, who fought for freedom and justice.

Bob was very modest when he spoke about his early years in South Africa, as if he did not want to admit that he was part – a relevant part – of history and of deep transformations taking place in his country. He kept that modesty throughout his many commitments, together with his tireless attitude to bring about change and innovation; to look ahead for more advanced interpretations of the law and for better ways to achieve justice.

Bob was able to listen and to understand the preoccupations of his interlocutors. He was particularly supportive of women colleagues – never in a patronising way, always showing respect and attention. This was my personal experience as a friend and a colleague, and this is what I observed very closely when I spent time at Clare College, Cambridge.

As I am sure many of us feel, there is a deep sense of loneliness after Bob’s death, one which can only be cured with the pride for all he has done in his intense life.

A Gay Kiss on the Internet: Can Strasbourg Litigation Help Win the War Against Homophobia?