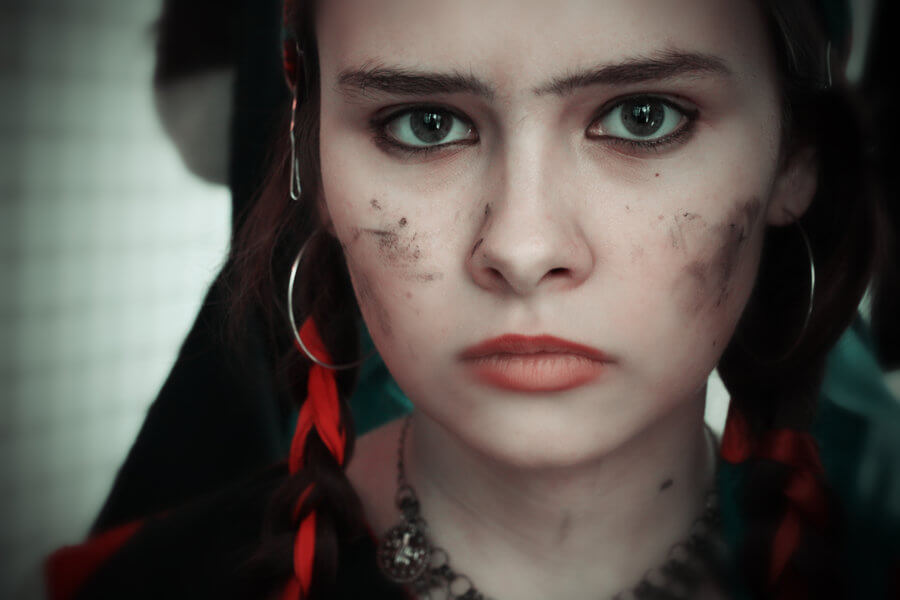 Asking potential trafficking victims to prove their allegations rather than to raise a credible suspicion makes the Convention virtually inapplicable in most trafficking situations.

Trafficking in Human Beings and the European Court of Human Rights – In Dubio pro State?

The ECtHR in M. and Others v. Italy and Bulgaria departs from a low-threshold approach for triggering Article 4 in potential trafficking situations previously established in Ranstev v. Cyprus and Russia. This regrettable turn creates ambiguity around required state action in potential trafficking cases and allows governments to continue to downplay their responsibility for the flourishing of this monstrous practice.

States have positive obligations under international law towards victims of THB that are triggered when the state has ‘reasonable grounds to believe’ that an individual might be a victim of THB. The ECtHR in Rantsevendorses this approach. However, the lesser known case of M. requires a much higher standard of proof to trigger Article 4 protection.

The factual circumstances of M. case were in dispute. The applicants, a Roma family from Bulgaria, came to Italy on the promise of work from another Roma family of Serbian origin. The applicants complained that their daughter had suffered ill-treatment, sexual abuse and forced labour at hands of the Serbian family in Italy.  They alleged that the Italian authorities failed to protect her or punish the perpetrators, and instead of investigating the circumstances complained of, the police instituted criminal proceedings against the girl and her mother for perjury and false accusations. The government counter claimed that the situation amounted to a typical marriage according to the Roma tradition. (The analysis of the racial discrimination  aspect of the case could be found here)

The Court found a violation of the procedural limb of Article 3 on account of an ineffective investigation into the first applicant’s alleged ill-treatment by the Serbian family.

However, the Court declared the Article 4 complaint inadmissible. Instead of asking whether the trafficking allegations raised ‘a credible suspicion’ of M’s victim status, the Court noted that:

…from the evidence submitted there is not sufficient ground to establish the veracity of the applicants’ version of events (…). It follows that the applicants’ allegation that there had been an instance of actual human trafficking has not been proved (…).

This finding is problematic on several grounds. First, given the similar nature of rights protected under Articles 3 and 4, it is not obvious why the applicants’ allegations of the circumstances, which gave rise to both complaints, were sufficient to engage Article 3, but had to be proved for Article 4. Moreover, by placing the burden of proof on the applicants, the Court makes it virtually impossible for future trafficking victims to rely on Article 4 in seeking to establish a state’s responsibility for failing to take appropriate action. That is because allegations against the state will usually be made when it has not done enough to investigate the events, leading to little evidence being available. Requiring applicants to prove these factual circumstances render the Convention inapplicable to most trafficking situations. Furthermore, it is not clear why this case is any less one of trafficking than  Rantsev, given the similar failure of the authorities to establish the factual circumstances of the case.

By finding Article 4 inadmissible because the applicants failed to reach the beyond a reasonable doubt standard of proof,the Court in M creates a dangerous precedent.  Instead clarifying its scarce Article 4 jurisprudence, the Court has muddied the waters on how human trafficking engages the Convention’s protective mechanism.

Marija Jovanovic is a DPhil student at the Faculty of Law, University of Oxford.