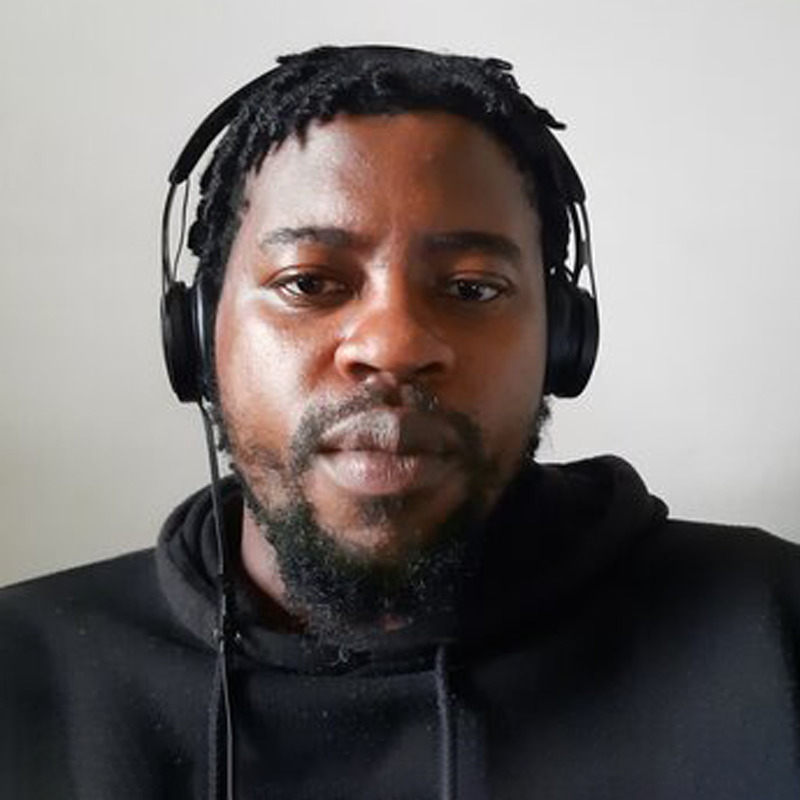 Favour Offia is a researcher working on an Irish Aid and Irish Research Council COALESCE project on Human Trafficking, Forced Migration and Gender Equality in Uganda. The project is a joint effort by the Irish Centre for Human Rights at the School of Law in NUI Galway and the Refugee Law Project at the School of Law, Makerere University, Kampala, Uganda.

The year 2020 marks 20 years since the adoption of the year 2000 Protocol to Prevent, Suppress and Punish Trafficking in Persons Especially Women and Children, supplementing the United Nations Convention against Transnational Organized Crime (Palermo Protocol). The implementation of the Palermo Protocol has resulted in the development of a range of domestic and regional anti-trafficking legal mechanism. In 2016, the East African Legislative Assembly (EALA) passed the East African Community Counter-Trafficking in Persons Bill, (EAC-CTIP Bill) which still awaits assent from the Heads of State of East African Community (EAC) member states before it becomes law. The failure to enact the EAC-CTIP means that a regional approach to anti-trafficking in the EAC is lacking.

Member states of the EAC have been identified as major hubs of human trafficking with Uganda, Kenya and Tanzania serving as primary transit points for traffickers. Human trafficking in the region has been exacerbated by displacement due to armed conflict within the region and in neighbouring regions, high poverty and unemployment levels, high demand for cheap labour in the agriculture, mining and hospitality sectors, as well as demand for domestic workers. Although EAC member states (except South Sudan) have enacted dedicated domestic anti-trafficking legislation, implementation of the enacted laws remains limited and fragmented as the 2019 US TIP Report places Kenya, Uganda and Rwanda on a Tier 2 rating; Tanzania on a Tier 2 watchlist, and; South Sudan and Burundi on a Tier 3 rating. Additionally, the lack of coordinated anti-trafficking efforts among member states creates further difficulty in the fight against trafficking.

Following the passing of the 2015 EAC Resolution on addressing cross border human trafficking in the EAC-  EALA/RES/3/5/2015, the EALA moved to ensure coordination of anti-trafficking frameworks in the region through the EAC-CTIP Bill. The Bill was introduced in August 2016, and after public hearings in September 2016, the Bill was finally enacted by the EALA in October 2016. The Bill adopts a definition of human trafficking that is consistent with the Palermo Protocol, as Section 3 of the Bill sets its objective as the provision of a legal framework for the prevention of trafficking, prosecution of offenders and protection of the right of victims, and Section 18(3) recommends a 10 years prison sentence for offenders of human trafficking.

In addition to prosecuting offenders of human trafficking, Section 5 of the Bill extends responsibility to “…corporate bodies, and directors, managers, secretaries and other similar officers…” that knowingly commit an offence of trafficking or through acts of negligence allows human trafficking to occur. While the Bill specifically provides for the much-overlooked aspect of corporate body responsibility in cases of trafficking for labour exploitation, it leaves out trafficking for the purpose of forced conscription into armed militias and also does not mention any specialised protections for forced migrants.

Although the adoption of the Bill in 2016 represented a timely response and a glimpse of hope for a commitment to the eradication of human trafficking in the region, there are still significant gaps in the Bill. However, the most important setback to regional cooperation on anti-trafficking is the lack of implementation of developed standards.

Additionally, the impact of the current global crisis (Covid–19 pandemic) on the global economy and the possibility of a global recession may have far-reaching impact, in particular for poorer regions.  According to the ILO Chief, Covid-19 could impact job losses up to 195 million losses worldwide especially in the informal sectors in mostly emerging and developing economies. The impact of Covid-19 might exacerbate already high poverty, unemployment and inequality levels in EAC member states, which may result in increased migration for labour purposes. However, since the start of the pandemic, there has been an increase in border closures and travel restrictions, which may result in a rise in irregular and clandestine migration pathways, which could increase vulnerability to human trafficking.

The post Covid-19 period would be a perfect time for the EAC to revisit the Bill, and it is hoped that the effects of armed conflict and Covid-19 on forced migration, and migration for work, and its relationship with human trafficking will be considered in making provisions for the eradication of human trafficking in the region.