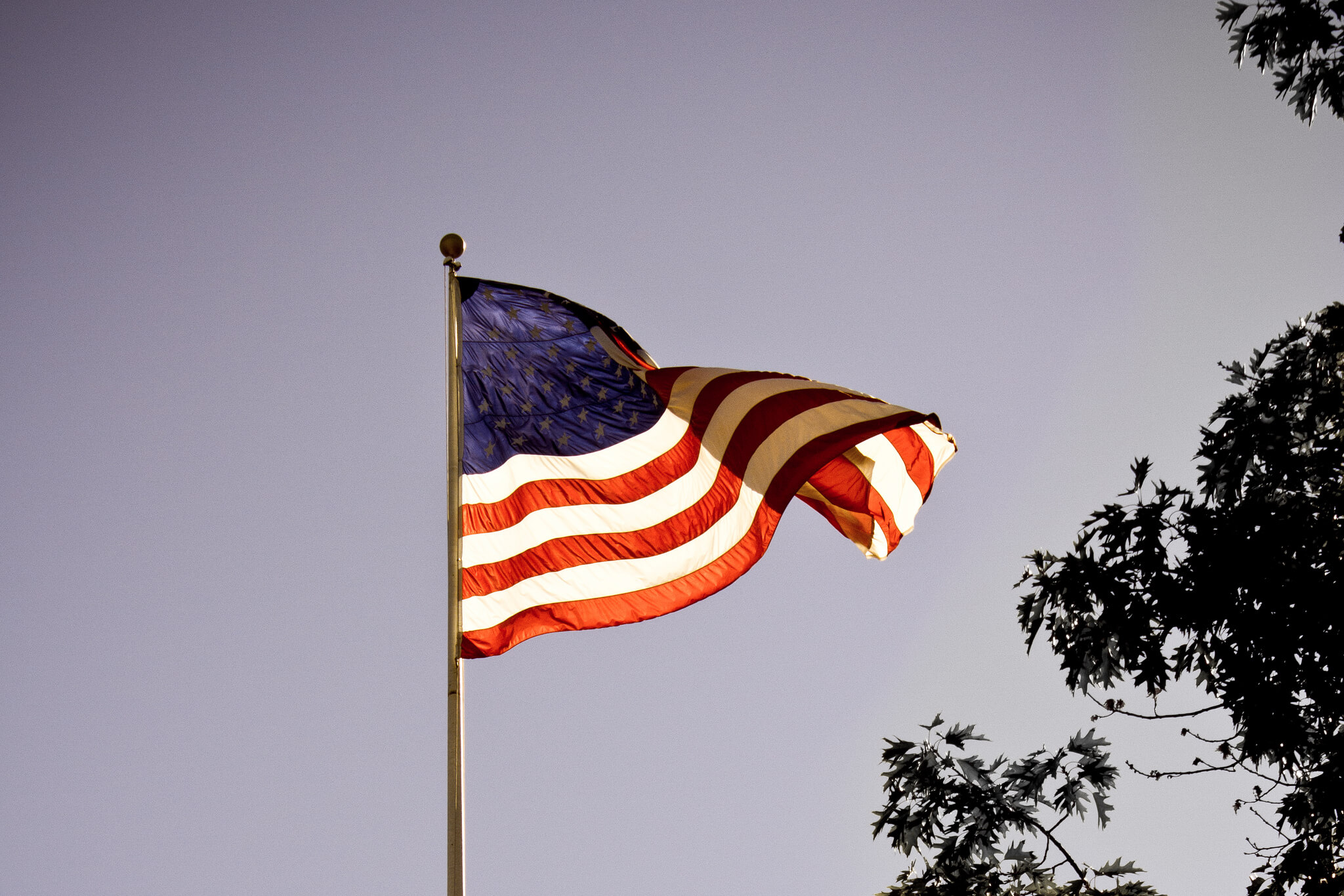 Trump, “Zero Tolerance,” and the Separation of Families 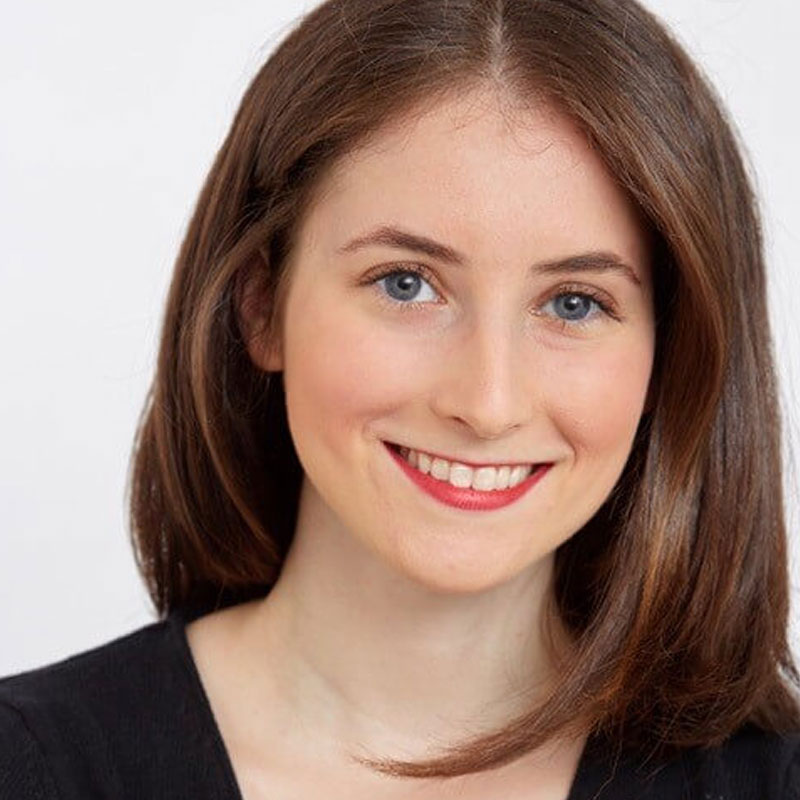 On June 20, in the wake of public outcry, President Donald Trump issued an executive order intended to end the separation of families at the U.S.-Mexico border. Two months prior, the Trump administration began to implement a “zero-tolerance” policy, prosecuting as many people as possible that cross the border illegally. Since this policy applied only to adults, thousands of immigrant children were separated from their parents. According to the Department of Homeland Security (DHS), nearly 2,000 minors were separated from their families during a six-week period in April and May.

The practice of separating families is more than inhumane—it can be unconstitutional. U.S. Supreme Court precedents, including Troxel v. Granville(2000), protect family integrity and parental rights, and mandate that the government show a compelling interest, such as preventing child abuse, in separating a child and parent. In other words, tearing families apart without a determination that the parents are unfit or present a danger to their children violates due process rights. As the Supreme Court held in Zadvydas v. Davis (2001), such rights apply even to undocumented immigrants and could be the basis of a successful constitutional challenge to family separation.

President Trump’s new executive order, titled “Affording Congress an Opportunity to Address Family Separation”, is not a solution. First, the order reinforces the “zero-tolerance” policy. It makes clear that the executive branch will continue to prosecute border-crossing offences. The only notable change is that families would be detained together—in ad hoc detention sites, including military bases—while they await their court date. These detained families would be in the custody of the Department of Defense, not DHS or Health and Human Services.

Numerous studies show that detention, even for a short period of time, can have damaging effects on mental health and well-being. For example, in the first systematic study examining the health of detained asylum seekers (2003), the Bellevue/NYU Program for Survivors of Torture and Physicians for Human Rights found that detained asylum seekers suffer from extreme levels of anxiety, depression, and post-traumatic stress disorder (PTSD). Indefinite detention is especially harmful. Thus, detention for children, even with parents, may amount to indefinite suffering and a violation of children’s rights and international and U.S. law. Under Article 37 of the Convention on the Rights of the Child (CRC), children can only ever be detained “as a measure of last resort and for the shortest appropriate period of time.” While the United States has not ratified the CRC, the practice of detaining children does not appear to comport with the state’s obligations under other human rights conventions, such as the Convention Against Torture (CAT). The CAT, which was ratified by the U.S. in October 1994, whereupon it became the “supreme law of the land” under the Supremacy Clause of the U.S. Constitution, defines the term “torture” as “any act by which severe pain or suffering, whether physical or mental, is intentionally inflicted on a person for such purposes as…punishing him for an act he or a third person has committed or is suspected of having committed.” The Convention applies to all U.S. actions, both domestic and abroad, but torture—conceived as pain or suffering—is exactly what is inflicted when children are placed in border detention.

Second, the executive order does not adequately address what happens to the thousands of children already affected by the president’s policy. Instead, the order has caused widespread confusion. Many heartbroken parents continue to search for their children, as many news stories report.

Third, the order does not require that government agencies stop separating families. As suggested, Trump’s executive order just states that the administration will detain “alien families together where appropriate and consistent with law and available resources.” However, the government still has to offer a substantive legal justification for the indefinite separation of parents from children. Separating families as a “tough deterrent” is not a constitutionally valid response.

Since the executive order was signed, a federal judge has ordered the speedy reunification of families. On June 26, Judge Dana M. Sabraw of the United States District Court for the Southern District of California granted a preliminary injunction sought by the American Civil Liberties Union, ordering the federal government to reunite all children separated from their parents within 30 days—and allowing 14 days for the reunification of children under the age of 5. While lawyers and immigrant rights advocates have hailed the ruling as a victory, it is still unclear how government agencies will respond to—and ultimately meet—the judge’s 30-day deadline. Trump administration lawyers have said that the court-imposed order would “slow the reunification process,” but have not said whether they will appeal to the decision to the U.S. Court of Appeals for the Ninth Circuit.

In summation, Trump’s “zero tolerance” policy and the separation of families at the border is more than a legal fight over policy—at stake is the soul of America, as a nation of immigrants and beacon of hope for newcomers.

To read the full text of the order, click here.