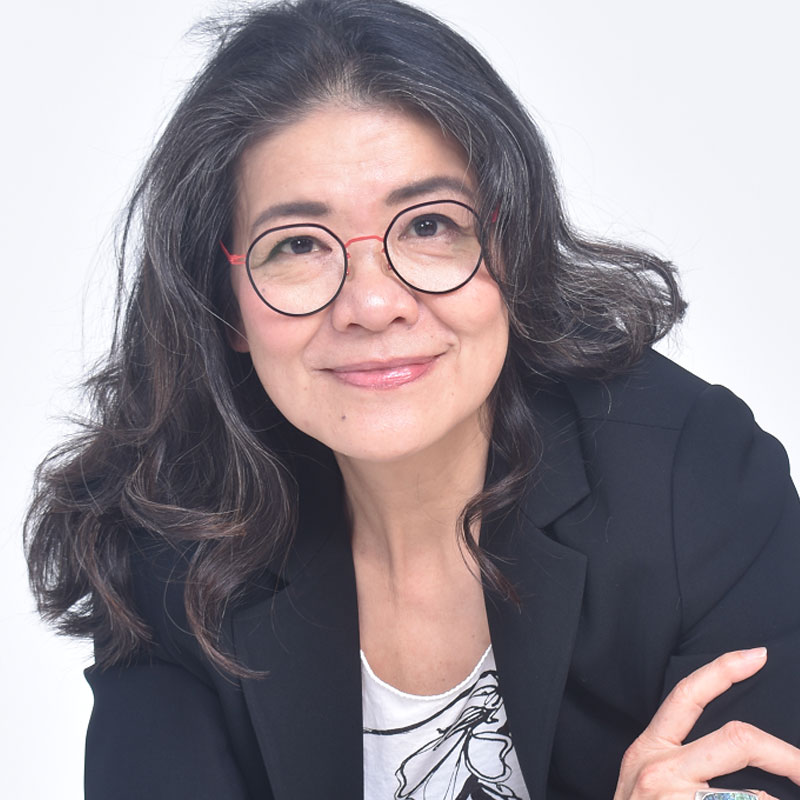 Ito Peng, is Professor of Sociology at the University of Toronto

East Asia is home to nearly 180 million people over the age of 65 today, almost as many people as the total population of Western Europe. By 2035, the 65+ population in the region is expected to swell to 364 million, more than double the size today, and by 2060, this population will grow further to 492 million (UNDESA). Imagine a third of the population being senior citizens. Who will care for these people? It is this question that many families, experts and policymakers in East Asian countries have been trying to answer for the last couple of decades. Their solutions fall into two broad groups: one exemplified by Japan and South Korea, and the other by Singapore and Hong Kong.

Japan and South Korea have both opted to regulate and socialize care by building social care infrastructures, leveraging this to create jobs (particularly for women) in the emerging care economy. They have significantly expanded their public childcare systems and implemented universal Long-term Care Insurance programs for older people, provided by public and private service providers. Both governments see this as a win-win strategy: they gain huge public support by providing much-needed care for children and the elderly; at the same time, investments in the care economy stimulate economic growth and job creation. Care has been identified as the engine of the new emerging economy, with social investment in care seen as leading to better use of women’s human capital, by relieving them of unpaid family care, and providing paid employment in the care sector. The result of this institutional approach? Though demand still exceeds supply, more care is being delivered to both children and older people, and women’s employment rates have gone up in both countries. The use of foreign workers is minimal. Since social care is available, public demand for foreign care workers in private homes is low, and because of the ways in which social care is regulated, high institutional barriers prevent foreign care workers from entering the market.

In contrast, Singapore and Hong Kong see care as strictly a private family responsibility. These governments’ liberal market approach to care rests on two ideas: first, that families are better served by states supporting family purchase of care through private markets, and second, that (native-born) women’s human capital is better utilized by freeing them to work outside of home by helping them hire foreign domestic/care workers. Rather than building social care infrastructures, these governments have opted to offer allowances, tax cuts and credits, and create special immigration channels to help families hire foreign live-in domestics and care workers. The result? Large proportions of young infants -0-3 years- and elderly people in these countries are being cared for at home by foreign live-in nannies, domestics and care workers. Strikingly, these two relatively small countries are the largest importers of foreign domestics and care workers in the region, with a total of over 550,000 such workers working in these countries (see the ILO report on transnational migration of domestic and care workers in Asia Pacific). Women’s employment rates in Singapore and Hong Kong are about the same as Japan and South Korea.

These different approaches and outcomes in East Asia stem from differing social, economic, cultural and historical contexts. Singapore and Hong Kong are ex-British colonies. Current governments inherited a history of minimal state investment in child care, elder care and public education; using domestic servants for care, and depending upon foreign labour to meet shortages. Japan and South Korea’s institutional approach, on the other hand, owes much to their long histories of active investment in socio-economic infrastructure, including public education and health systems. The lack of an acknowledged history of immigration or multiculturalism also plays a role. The increasing outsourcing of care is thus carried out in distinctly different ways across these East Asian countries. As the care crisis deepens in these countries in coming decades, the social, political, and economic ramifications of these different approaches could well be profound, as demographic change propels major structural shifts in these societies.

Hong Kong, Immigration and Asylum
The right of asylum is admittedly not an absolute right given that it requires a fine balance of interests to be ...