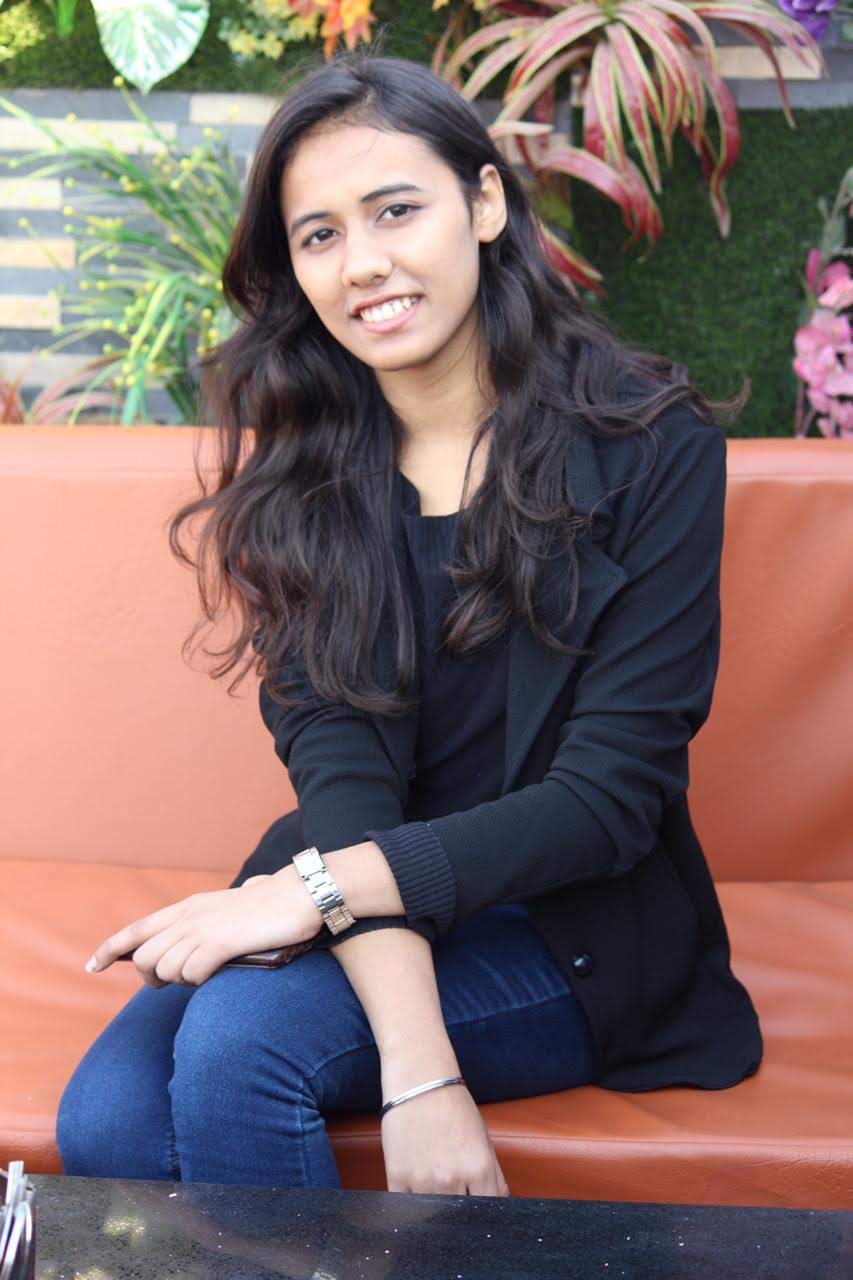 Image description: A poster reading ‘My body, my rights’.

With the rising concern of young girls and women being subjected to virginity testing and hymen reconstruction surgery, the British government recently introduced a new law to criminalise virginity repair surgery, known as hymenoplasty. An amendment to the Health Care Bill has made any procedure for reconstruction of hymen with or without consent illegal. Anyone who is offering, aiding, abetting, counselling or procuring to carry out hymenoplasty shall be liable for punishment with imprisonment up to five years.

Hymenoplasty is a surgical procedure to reconstruct the hymen. This procedure is offered by various clinics across the globe and is often considered legal, as it is distinguished from female genital cutting or mutilation in many countries. In the UK, numerous clinics offer this procedure, which can cost up to £3,000. With the cultural and religious pressure on girls to remain virgins until marriage, this market is increasing day by day, with at least 22 private clinics offering the surgery in the UK.

In some medical practices, the patient is required to give consent and decide whether the benefits of the procedure outweigh the risk involved. With the criminalisation of hymenoplasty, a woman will be enabled to refuse this procedure on the ground of illegality and not refer to their specific circumstances which may reduce the risk of being accused as disrespectful towards their family.

How the practice perpetuates gender-based violence

Hymenoplasty perpetuates harmful societal norms associated with honour-based abuse and violence. In several communities, virginity is deemed an indication of purity and women are required to be chaste before marriage. The lack of bleeding on the wedding night, a potential indication of hymen rupture, is considered shameful to a woman’s family, leading to humiliation, divorce and in extreme cases, honour killing.

Hymenoplasty is often a result of such oppression, as many women are pressured or coerced by their families to undergo such procedure. The practice is closely associated with virginity tests, which are identified as a violation of human rights by the United Nations. Accordingly, the expert panel commissioned by the UK government to examine the clinical and ethical aspects of hymenoplasty observed that permitting hymenoplasty would be inconsistent with the country’s commitment to address violence against women and girls.

The belief that the hymen may only tear during a first intercourse is unsubstantiated. Hymenoplasty adds to misinformation by normalising uncorroborated and harmful chastity expectations – therefore contributing to abuse.

Hymenoplasty often has harmful consequences to women’s health. As genitals are one of the most sensitive organs of the human body, the clinical implication of the surgery can be lead to severe damages such as infection, bowel perforation, sensation difference, and sexual difficulties. A woman may experience acute bleeding during the procedure and scarring post the surgery. In addition, the absence of a standard procedure makes the practice medically dangerous. Hymenoplasty also involves psychological risks including anxiety, depression, and post-traumatic stress disorder, sometimes leading to suicidal thoughts.

While some feminists and doctors argue that this surgery perpetuates social norms which repudiate women’s right to bodily integrity and sexual autonomy, others assert that doctors should respect a woman’s autonomy to choose this surgery. They argue that a woman is competent enough to make decisions about her own body and physicians should abstain from any moral judgments and promote their right to self-determination and body autonomy. However, a choice to undertake hymenoplasty is made under cultural and social constraints. While the right to privacy and confidentiality entitles a woman’s right to retain her virginity, being coerced to undergo such treatment is both humiliating and degrading.

By criminalising virginity testing and hymenoplasty, the UK has asserted their stance on female sexuality and gender inequality. Such procedures are a violation of the rights of women and girls and are malignant to their physical, psychological, and social well-being. The new law is therefore a significant step towards eradicating medical taboo and tackling violations of women’s rights.

Brazil, United Kingdom, Business and Human Rights
On 09 November 2020, Mr Justice Turner of the High Court, handed down a judgment that denied the jurisdiction of ...

Steinfeld v Secretary of State for Education: Court of Appeal has Granted Leave to Appeal

United Kingdom, Right to Equality and Non-Discrimination, Right to Privacy, Sexual Orientation
It has recently been announced that the challenge to the prohibition on opposite sex couples entering into civil ...