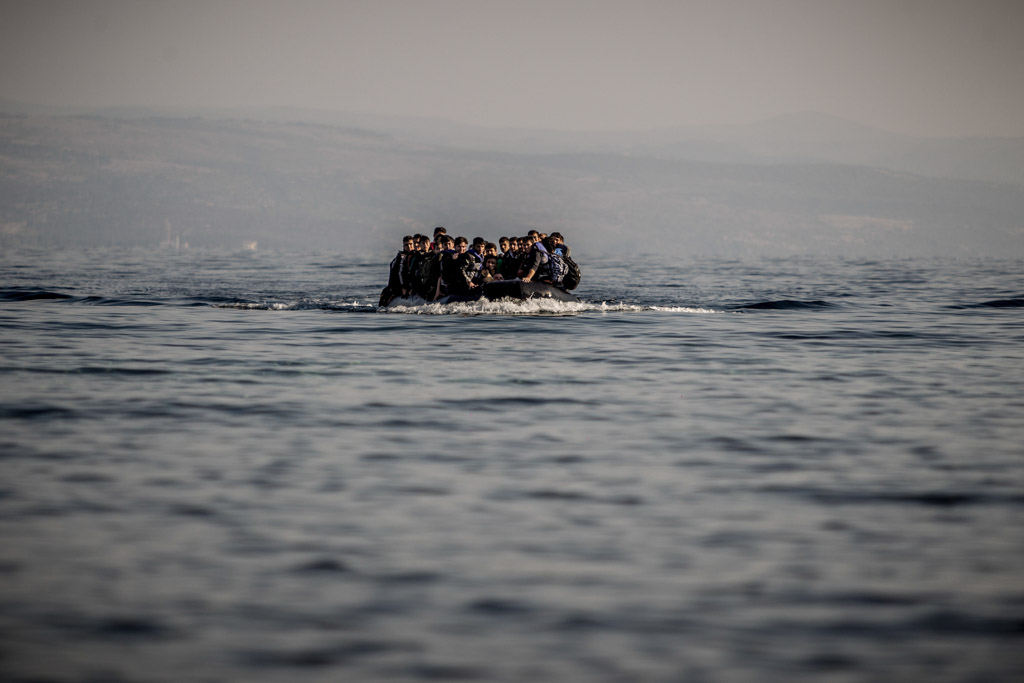 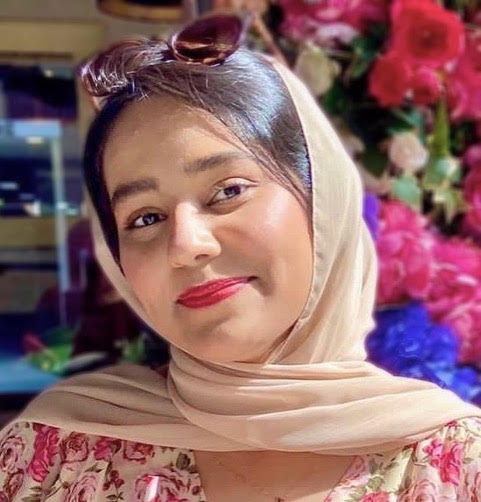 Tehreem is currently studying the Bar Training Course in London. Her interests are Criminal, Human Rights, and International Law. She graduated with a First Class Honours in Law from Cardiff University. Her undergraduate dissertation focused on the racial disparities in the U.S. death penalty. She is actively interested in the criminal justice system and volunteers for the Prisoners Advice Service and teaches debating in prisons. Tehreem also campaigns for human rights as a speaker for Amnesty International and frequently writes for the UK Human Rights Blog. She intends to practise as a barrister upon securing pupillage. Tehreem tweets at @TehreemSultan_.

On 12 October 2021, in KTT, R (on the application of) v Secretary of State for the Home Department [2021] EWHC 2722, the High Court ruled in a landmark decision that ‘discretionary leave to remain must be granted to a victim of modern slavery’ (also known as the MSL Policy). This judgment overlooked the victim’s fear of being re-trafficked upon returning to their home country. The Court stepped in and essentially highlighted the need for protection, and the detrimental impact on victims of trafficking for not having leave to remain.

In January 2019, the Claimant, a Vietnamese national aged 33, made a claim for asylum and human rights protection in the UK. She was forced to work in cannabis farms and as a sex worker before being trafficked to the UK in November 2016. Her claims were based on a fear of being re-trafficked if she returned to Vietnam. Following the judgment of Justice Murray in R (JP and BS) v Secretary of State for the Home Department [2020] 1 WLR 918, the Claimant’s application was refused. This meant that she was subject to the ‘hostile environment’ presumed to be created by the harsh Immigration Act 2014. The Claimant now challenged the Home Office by bringing a judicial review claim.

This judgment centred around the correct interpretation of Article 14(1)(a) of the Convention on Action against Trafficking in Human Beings (ECAT). Article 14 states that “Each party shall issue a renewable residence permit to victims, if the competent authority considers that their stay is necessary owing to their personal situation.” Linden J rejected the Secretary of State’s argument (based on the recent decision in R (SC) v SSWP [2021] UKSC 6) that the claim was non-justiciable because it required the domestic courts to rule on the meaning of an unincorporated international treaty. He found that pursuing an asylum claim based on fear of being re-trafficked upon return to the home country is a relevant “personal situation” within the meaning of Article 14. Furthermore, this was consistent with the purposive approach which was recognised in PK (Ghana), namely to promote the objectives of ECAT.

By the time of the hearing before Linden J, the Claimant had been frozen in the asylum system for more than 2 years. Prior to this judgment, if the Home Office recognised that an individual is a victim of trafficking and modern slavery, they did not ever consider granting the individual leave to remain until after their asylum claim has been considered. This can take a substantial length of time, often many years. This further contributes to the stress and anxiety faced by individuals.

The Court recognised two crucial elements, first, the detrimental impact of the refusal to grant the Claimant MSL, and second, the importance of protecting victims of trafficking. MSL entitles the claimant to Universal Credit, access to the labour market, education and training. These avenues of support would assist the Claimant in recovering from her experiences of trafficking and free her from the hostile environment. Therefore, MSL would alleviate the stress and would provide a glimmer of hope for. Further, the Claimant’s trafficking experience and insecure immigration status were having a detrimental impact on her mental health. The Claimant suffered from PTSD and anxiety and depressive disorder and required anti-depressant medication. Linden J highlighted the importance of reducing the suffering for victims by ensuring to protect their mental health and promote their ability to engage with treatment. Therefore, he was satisfied that the grant of MSL would be beneficial to the Claimant’s mental health which was being undermined by her insecure immigration status.

This decision of granting leave opens the doors for the Claimant and potentially thousands of other victims of modern slavery in a similar position to regularise their status in the UK on a temporary basis and free them of the hostile environment. It is considered to be a huge success for victims of trafficking and modern slavery.

Towards Adequate Assistance for Victims of Modern Day Slavery

United Kingdom, Labour Rights
Modern day slavery is a topic of concern across the world. International concern is justified because in the 21st ...