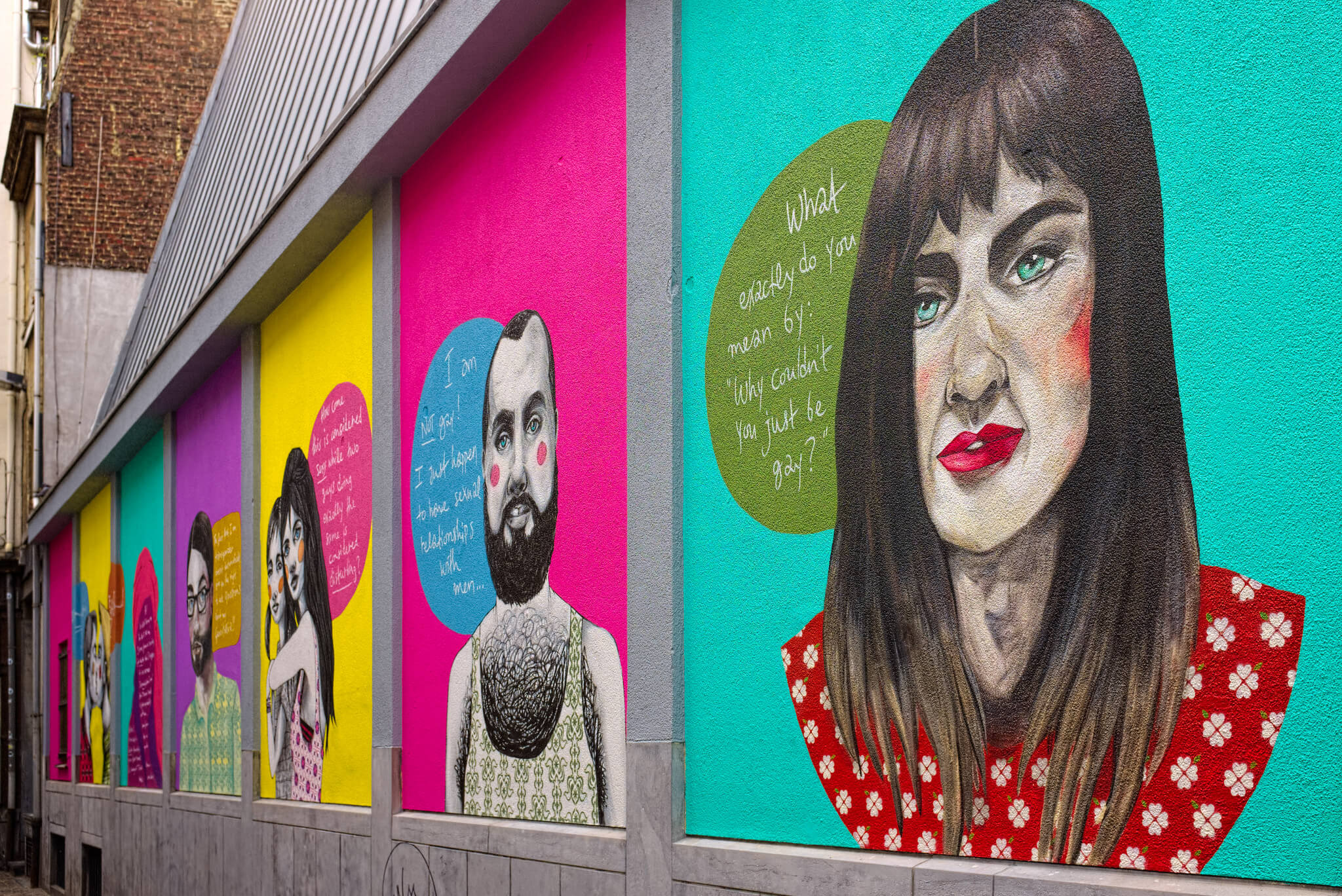 By framing certain practices against LGBTQI people as violations of the Convention Against Torture, the UN Committee has provided activists with a potent tool in the fight for LGBTQI equality. (Image credit: Jean-Paul Remy via Flickr.) 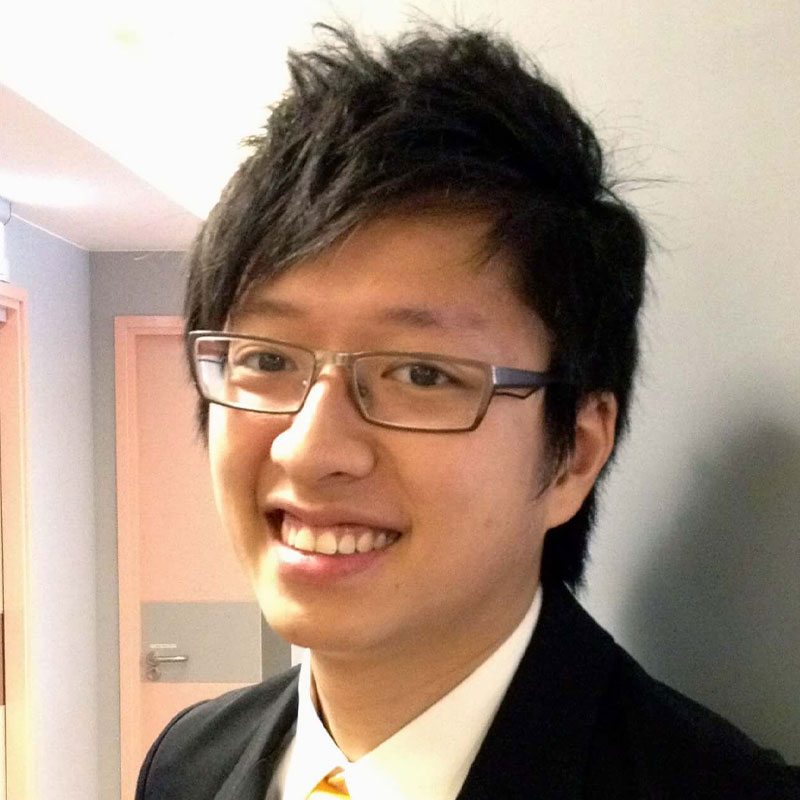 Geoffrey Yeung, “Using the Convention Against Torture to advance transgender and intersex rights”, (OxHRH Blog, 26 May 2016), <https://ohrh.law.ox.ac.uk/using-the-convention-against-torture-to-advance-transgender-and-intersex-rights/> [Date of Access].

Violence and cruelty towards LGBTQI people worldwide is still far too common, making the Convention Against Torture (CAT) an obvious tool for LGBTQI activists. However, it is less obvious that the CAT can also be used to fight institutionalised practices that inflict pain, suffering and humiliation on LGBTQI people. In this regard, the United Nations Committee Against Torture (CommAT) recently issued some important findings on the rights of transgender and intersex people under the CAT in Hong Kong and several other countries. As authoritative interpretations of obligations under a widely ratified international human rights treaty, these findings have implications for LGBTQI human rights worldwide.

Many countries, including the United Kingdom, impose heavy burdens (such as sterilisation, surgery, hormonal treatment and psychiatric diagnosis) on transgender people before they can legally be recognised in their preferred gender. For the first time ever, CommAT explicitly recommended the repeal of “abusive” preconditions to legal gender recognition and called for respect for transgender people’s “autonomy and physical and psychological integrity”. In doing so, CommAT joins a fast-growing list of human rights and health authorities, sending a strong message.

Apart from legal gender recognition, CommAT also expressed concern at genital-normalising surgeries performed on intersex children not only in Hong Kong but also in Austria, Denmark and, more recently, France. CommAT’s detailed recommendations ranged from the postponement of unnecessary and irreversible surgeries that determine a child’s sex at early ages to providing redress for the long-term harm caused by such practices.

CommAT had previously made recommendations on childhood surgeries on intersex people in relation to Germany in 2011 and Switzerland in 2015. But the national biomedical ethics advisory bodies in both countries had already made recommendations on the issue, which CommAT recognised and followed. The recommendations for Hong Kong, Austria, and Denmark represent the first time that the Committee acted without the lead of individual national authorities, signalling an entrenched recognition of intersex people’s issues as human rights issues.

These recommendations may have wider implications for human rights litigation, especially on legal gender recognition. Whereas much of the European Court of Human Rights’ (ECtHR) jurisprudence on legal gender recognition focuses on the right to private life, the right to be free from torture is more absolute in nature, provides more protection because there is less room for balancing against public interests, and is more universally recognised and applicable beyond European jurisdictions.

It is also notable that CommAT mentioned physical and psychological autonomy, which goes beyond sterilisation or surgery requirements. However, invoking this right still requires proof of a minimum threshold of pain and suffering caused by the requirements of legal gender recognition, which limits the type of abusive preconditions that it may address. In H v Finland, for example, the ECtHR ruled that the requirement that a transgender person be divorced before obtaining legal gender recognition does not violate the right to be free from torture.

But activists should be careful about the messages they send when invoking the CAT to advance the rights of transgender and intersex people. This was a lesson learnt when Hong Kong activists used the right to be free from torture to advance the issue of legal gender recognition, and the government insisted that gender affirmative surgeries provide “relief” rather than “torture” to transgender people. In response, while there are transgender people who need to undergo medical or surgical treatments, there are also those who cannot or do not want to do so. It is important to make clear that what constitutes systematic ill-treatment (and thus torture under the CAT) is the legal requirement that all transgender people must undergo certain forms of medical or surgical treatment — regardless of their personal desires or medical necessity — to be recognised in their preferred gender.

Overall, CommAT’s findings mark a small victory for transgender and intersex human rights advocacy. Hong Kong’s experience has shown how the CAT can empower and contribute significantly to capacity-building for local transgender and intersex advocates. The CAT — and the fundamental rights that it upholds — provides an additional set of tools for LGBTQI advocates. As with any other tool, however, it must be used with care and in conjunction with, not in substitute of, other applicable rights in litigation and advocacy.