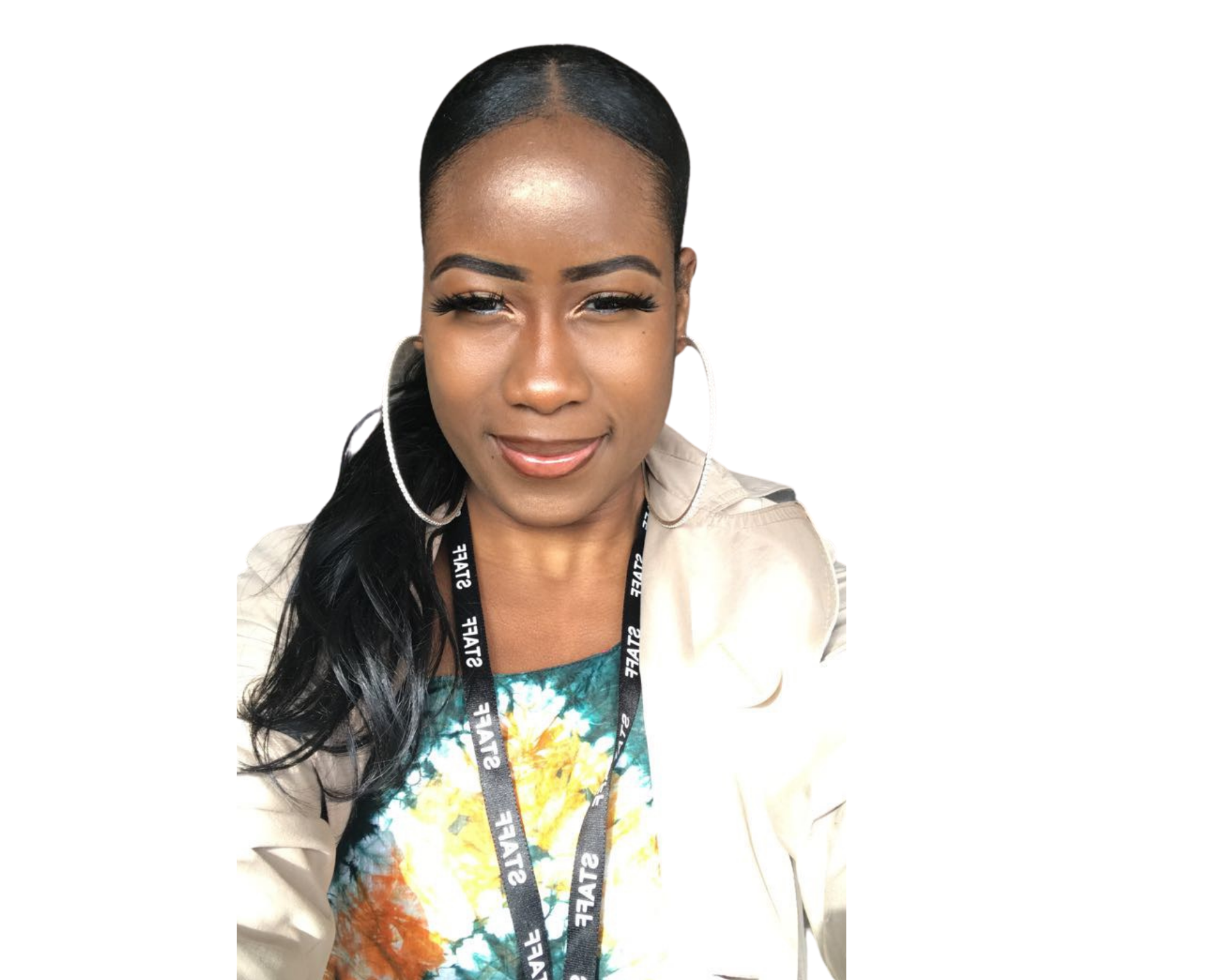 Ife Thompson is an award-nominated UK-based Community Activist, United Nations Fellow, Black History Expert, Curator, Lawyer and Writer. She campaigns for the rights of peoples of African Descent in the UK, as she believes we should live in a world where Black people can live free from Racism and Oppression.She has founded two civil society organisations to further these pursuits. The first being BLAM UK- an award-winning Non-profit that provides educational, advocacy and well-being support for Black people living in Britain. The second being Black Protest Legal Support UK a hub of UK based Lawyers willing to provide Pro-bono support to BLM Activists.Ife was called to the Bar of the United Kingdom and wales in 2020 and will also be embarking on her Criminal Pupuilage at 1MCB Chambers. In October 2020 Ife was nominated for CJA Awards Outstanding Individual of the year for her work in making the Criminal Justice System a fairer place. Ife is also a Black history expert. Ife recently curated a project for The London Metropolitan Archives called 'Black Organising in the UK- Caribbean homes as a site of Black Joy and Resistance', she did this through looking at the life work of Jessica and Eric Huntley.  She has also been the external Black history moderator for schools in the Lambeth Borough.

In 2020, many Black British people rose to the streets to protest the extra-judicial killing of George Floyd as well as the many Black people who have died in British state custody, including Sarah Reed, Rashan Charles and Mark Duggan. Since 1990, over 1700 people have died in state custody and a disproportionate number of them have been Black.

According to the recent Parliamentary Joint Committee on Human Rights report, on ‘Black people, racism and human rights’, over 75% of Black people in Britain do not believe their human rights are equally protected compared to white people. This figure is in line with the statistics and figures across all sectors of British society that routinely showcase the racially disparate and discriminatory outcomes Black people are subject to.

As a result, the Committee recommended that the UK government should ‘consider whether changes are required to equality legislation to make it more effective as a tool to enforce Black people’s human rights.’

However, the Committee failed to discuss the government’s ongoing failure to secure the human rights of Black people within the context of international human rights law.

Through my organisation, BLAM UK, I have directly worked within and challenged the institutionalised nature of anti-Blackness within UK schools and seen how international human rights law could further community led efforts for racial justice in Britain within the field of education.

BLMAUK often comes across anti-black linguistic discrimination. One example is a Black child being removed from a lesson for greeting a white teacher by saying ‘Wagwarn’. This word is a greeting term in two Black languages- Jamaican Creole and Black British English– yet we are seeing that unchecked and habitual linguistic policing has led to the criminalisation of Black linguistic expression and practice. We have also seen, through our school exclusion appeals caseload, how easily Black children are becoming criminalised after police are placed in urban schools. This is despite paragraph 62 of ICERD General recommendation 34 stating that member states should “ensure that public and private education systems do not discriminate against or exclude children based on race or descent” and paragraph 65 stating that member states should “act with determination to eliminate any discrimination against students of African descent.”

American scholars Michael J. Dumas and Kihana Miraya Ross argue that practices like these, policies and practices which deprive Black communities of education resources and place Black children under unfair disciplinary sanctions, contribute to the dehumanisation of Black people in society.

Additionally, we have witnessed an unwillingness from schools to take heed to their s.149 public sector equality duties under the Equality Act 2010, by failing to ensure Black children, like their white counterparts, have access to an educational curriculum that is culturally adequate, stimulating and relevant to their needs. This is despite paragraph 66 of ICERD General recommendation 34 stating that “textbooks, at all appropriate levels, should include chapters about the history and cultures of peoples of African descent and preserve this knowledge in museums and other forums for future generations.”

The beauty of the Black Radical Tradition that spans over 400 years, within which BLM is situated, is that Black communities rise up and don’t wait for oppressive forces to give us liberation.  While we continue to find ways to hold the State to account, we can use the framework provided by ICERD General recommendation 34, the International Decade and now the UN Permanent Forum to push for change and help fulfill the human rights of Black people in Britain. The essence of radical resistance is that hope is a discipline we must always practice, for it is through hope that we radically imagine and it is that imagination that always brings about change.