We Are Never Out of the Hands of Men: The Contagious Diseases Act 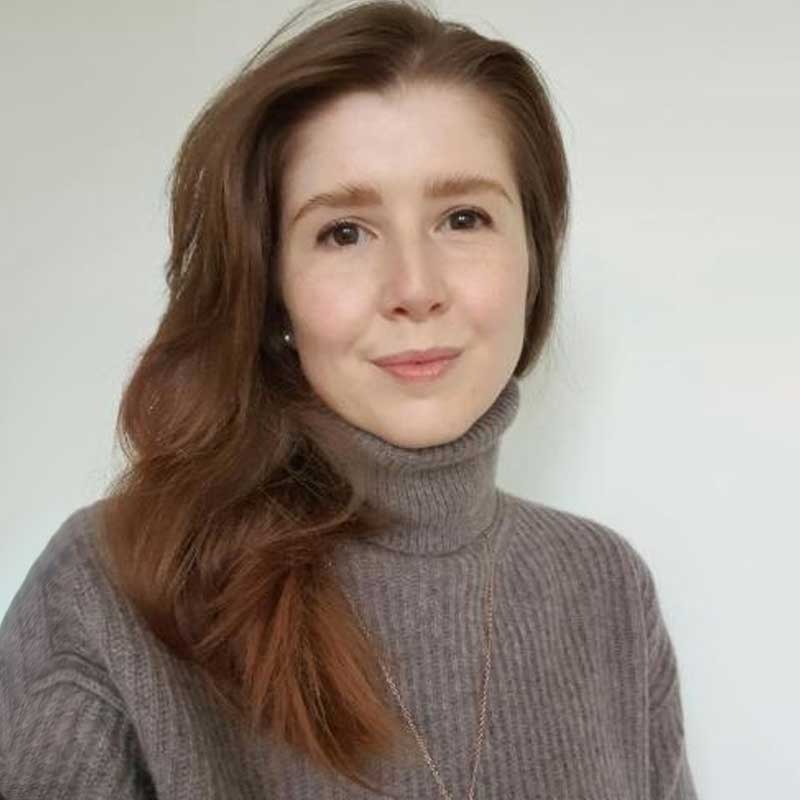 Dr Anne Hanley is a historian and lecturer at Birkbeck, University of London. She holds a PhD from the University of Cambridge and, before joining Birkbeck, was a Junior Research Fellow at the University of Oxford. Dr Anne Hanley's research spans the history of sexuality, sexual health and British social life across the last two-hundred years. But her current project specifically explores social and cultural attitudes towards, and political and medical interventions in, sexual health in Britain from the end of the Great War to the beginning of the AIDS crisis. This work isn’t just historically interesting. It also has important policy implications for healthcare today. In addition to her teaching and research, she is a Fellow of the Royal Historical Society and sit on the Executive Committee of the Society for the Social History of Medicine. She is also also a historical consultant for TV and Radio.

In the 19th century, the Contagious Diseases Acts were passed in the UK and Ireland to curtail the spread of venereal disease among military personnel in certain cities. In this episode, we talk to Dr Anne Hanley, a Junior Research Fellow at New College, Oxford, about why this legislation had such a disproportionate effect on women and what we can learn from them today.

Nothing About Us Without Us: Disability Law and Policy in the UK (with Marie Tidball)

United Kingdom, Disability, Right to Equality and Non-Discrimination
Almost exactly a year ago, in January 2017, the UK Department of Education published a report by the Disabled ...

United Kingdom, Brexit, Constitutions and Human Rights
The Human Rights Act incorporated the rights guaranteed in the European Convention on Human Rights into UK law. In ...