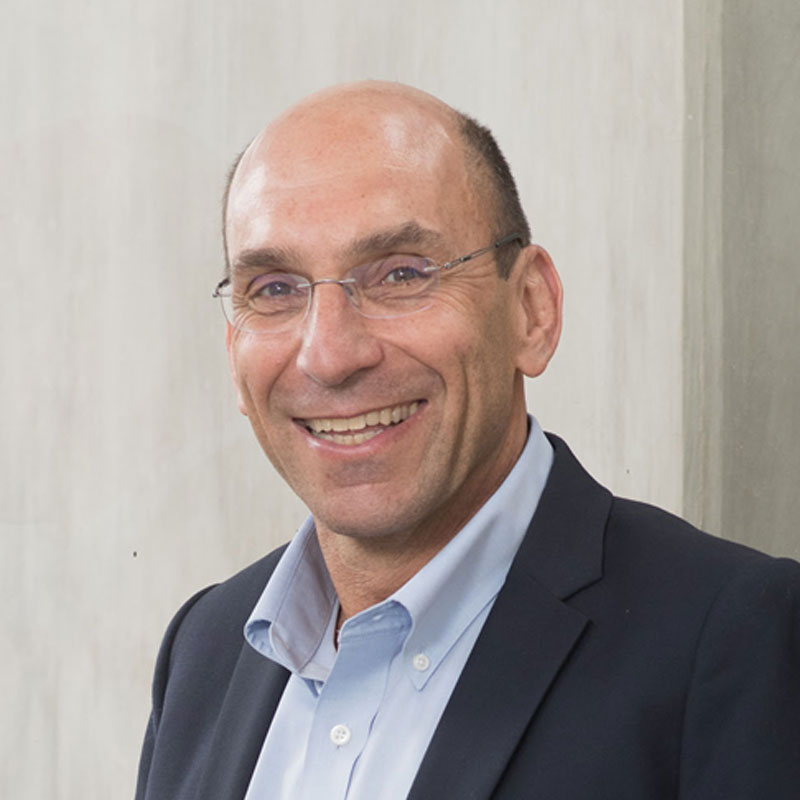 The projected end date for the Millenium Development Goals is 2015.  The UN Secretary General recently appointed a High Level Panel to advise him on creating a vision for a post-2015 development agenda that incorporates economic growth, social equality, and environmental sustainability.

The Panel has a choice. It could be cautious and merely propose a revised version of the MDGs. Alternatively, it could set out a vision of sustainable and equitable development that is applicable to all individuals and states, and that makes development a shared project of the whole international community.  Such a vision could help us resolve complex problems like poverty, inequality, unemployment, climate change, and poor national and global governance. Consequently, we need the Panel to choose the latter option even though we know that it cannot be merely imposed by a UN decree.

The last time the UN articulated a grand vision for how societies should be structured was in the Universal Declaration of Human Rights.  At the time, it was considered so ambitious and idealistic that most states that voted for it did not think that it would have any practical significance. Over time, however, and thanks to the hard work of many state and non-state actors, the UDHR has reshaped the relationship between governments and their own citizens and has influenced international relations and international law. The UN’s effort to articulate a post-2015 development agenda could have a comparably radical effect over time.

A longer version of this article is available here.