Counter-terrorism Right to Freedom of Speech and Expression United Kingdom 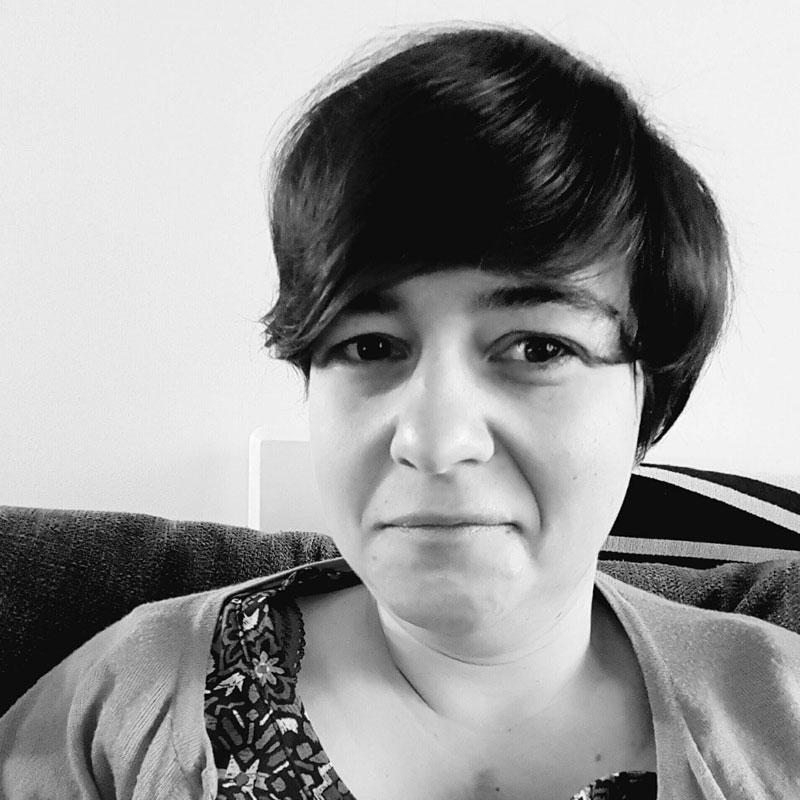 Amy Shepherd holds a degree in Law from the University of Cambridge and an LLM in Public International Law and Human Rights from the University of Utrecht (Netherlands). She has previously worked as a Prison Law and Public Law advocate, representing serving prisoners in England and Wales. Her research interests include freedom of expression, protest, extremism and public space. She tweets at @amyjtoday.

The UK Government’s procedure for identifying ‘dangerous extremists’ has come under legal scrutiny (at long last) in a High Court test case. The litigation was brought by Mr. Salman Butt, a British Muslim who had been regularly invited by universities to speak on Islam until identified in a September 2015 press release by the Government’s Extremism Task Force as an extremist. Excluded from campuses without any right of reply to this labelling, Mr. Butt protested that his right to freedom of expression was compromised. He brought judicial review proceedings contesting the lawfulness of the procedure by which individuals are identified as extremists and challenging the definition of extremism, and the ‘Prevent’ Guidance, which requires educational institutions not to permit extremist speakers a platform, as a whole.

Timing-wise, it seemed rather apt to end a year filled with nationally divisive political events arguing over the legal validity of sanctioning those who express “vocal or active opposition to fundamental British values”. This “British values” definition of extremism permeates the Government’s counter-extremism strategy. Despite the concept lacking coherence, its codification appears worryingly imminent. With Mr. Butt’s case valuably inviting judicial analysis of how the “British values” standard is being practically implemented to suppress allegedly extremist expression, this post considers the legal issues surrounding the “British values” definition and reflects on the critical issue of what terminology is legitimate in measures restricting free speech.

Any expression-restrictive measures must have a reasoned causal link to an identified harm. Politically, UK counter-extremism is predicated on a theory that ‘extremist’ speech (ultimately) poses a risk of violent harm to liberal democracy. The reasoning largely stems from post-9/11 counter-terrorism discourse, which gradually imbued terrorism with moral connotations and re-positioned terrorist action as the violent end result of people intensely imbibing ‘extremist’ doctrine. Claiming a direct linear progression from espousing or receiving extremist expressions to committing terrorist atrocities is highly suspect. Studies freely admit the difficulties in explaining terrorism with reference to any singular concept and suggest that experience of ordinary criminal violence is a more significant indicator of future terrorist action than holding or promoting any ‘extremist’ ideology. However, it is arguably possible to casually connect extremism and terrorism indirectly.

Theoretically, promulgating ‘extremist’ ideologies which necessarily require violence to achieve their end goal, and are underpinned by values running counter to the tenets of liberal democracy, could have a ‘conflict escalating’ effect, increasing the likelihood of terrorist violence occurring. As the UK states, public statements of (anti-liberal) extremism can “create an atmosphere conducive to terrorism and popularise views which terrorists then exploit”. Arguably, on this basis even those espousing ostensibly “non-violent” ‘extremist’ rhetoric could be indirectly linked to terrorism, being ideologically part of that common agenda and with vitriol acting as a ‘stepping stone’ to violent action. Conceptually linking extremism and terrorism indirectly makes expression restrictions objectively justifiable. However, ring-fencing risky ‘extremist’ expressions without inadvertently or deliberately suppressing democratic debate, dissent and minority opinions still presents a further challenge.

Somewhat frustratingly, no international definition of ‘extremist’ exists. Though the UN established “eliminating extremist speech” as an urgent and critical goal on the worldwide political agenda, it delegated all responsibility for defining the term to Member States, either out of respect for sovereignty or because it couldn’t formulate anything satisfactory. Arguably, adopting a universally-applicable definition of ‘extremist’ would be both appropriate and beneficial. It could alleviate ongoing struggles with scoping and wording, lessen the risk of States subverting approved political rationale into repressive laws and policies, and align domestic laws that, at least ostensibly, address a global harm. Presently, however, states must construct definitions alone.

The risk of self-censorship if limits to free speech are unclear makes the use of precise terminology particularly important. “British values” is highly problematic. It might intend to capture illiberal sentiments leading potentially to terrorism, but it is a vastly nebulous and subjective concept, easily deployed insidiously to enforce norms of propriety in matters such as religion and ethnicity. Free speech organisations and campaign groups holding disparate and even opposing views have repeatedly challenged its scope and warned that restrictive measures relying on it risk violating fundamental rights. Mr. Butt’s case starkly exposes how, practically applied, “British values” can demonise anyone holding fringe views. It even has the potential to catch more mainstream opinions, recalling recent accusations that Jeremy Corbyn, Leader of the Opposition in Parliament, is “anti-British”. There is strength in calls to expunge from society only expressions actively intending to encourage or solicit hate, violence or discrimination.

Mr. Butt’s litigation stimulates reflection on how to remedy “British values”. Something akin to Schmid’s twenty markers might help the UK target ‘dangerous extremists’ more narrowly. Overall, though, Martin Luther King’s approach appeals: “The question is not whether we will be extremists but what kind of extremists we will be”.