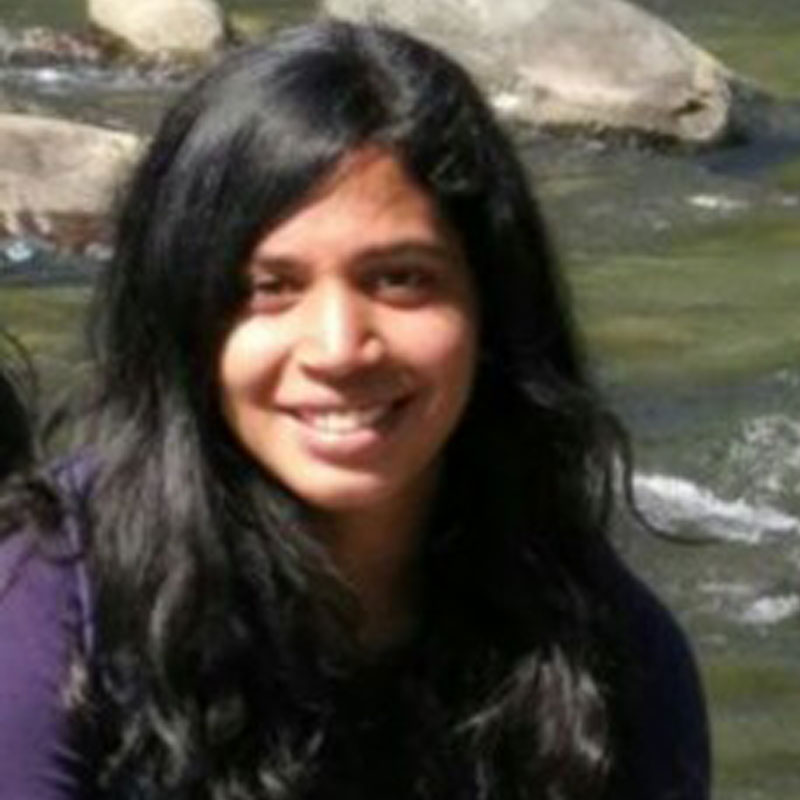 Madhulika is an advocate practicing at the Madras High Court. She is interested in the fields of labour law and anti-discrimination studies.

Following Puttaswamy v Union of India – in which the judges unanimously and  unequivocally ruled that a right to privacy exists – the marital rape exception found in the Indian Penal Code which states that non-consensual sex between a man and his wife is not rape, is of questionable legal standing.

In India “a right to privacy” is not explicitly contained in the text of the Constitution. Historically, it developed mainly through precedent under Article 21 (right to personal liberty) and Article 14 (right to equality). This lead to the right to privacy being malleable and this malleability has had deleterious consequences for gender equality and women’s rights.

The legal framework both in the colonial and post-independence period placed a heavy reliance on the concept of privacy on matters of marriage and family. The idea of privacy–specifically marital and family privacy–has been used by the Government to defend the marital rape exception which states that nonconsensual sexual intercourse between a man and his wife is not rape. This conception of privacy functions on the understanding that the mandate of the State stops at the threshold of the home and family and that the constitutionally guaranteed rights of equality and personal liberty to individuals do not apply within the space of home and the institution of marriage. This means that the basic unit of privacy is, or perhaps was, the marital union and not the individuals who are married. While the law’s protection would extend to the spouses who want to claim sacred protection behind the institution of the family, it will not concern itself with what the individuals would do to each other within it.

However, with the Puttaswamy judgment’s interpretation of privacy, the conception of privacy on which the marital rape exception rested has been swept away . In this judgment, unlike in earlier cases, the individual has been placed at the heart of the right to privacy. The judgment stated that privacy “allows each human being to be left alone in a core which is inviolable”. It upheld the “right to privacy” as a “decisional right” over its other “institutional” and “spatial” forms. This was captured in the varying forms across the opinions rendered by all 9 judges out of which 6 opinions were concurring.

Justice Nariman, in his opinion ruled that “right of personal choice” forms the bedrock of right to privacy. He writes that “the dignity of the individual encompasses the right of the individual to develop to the full extent of his potential. And this development can only be if an individual has autonomy over fundamental personal choices.” Justice Kaul reflected the opinions of the other judges, by also emphasizing choice. He stated: “Privacy is about respecting an individual and it is undesirable to ignore a person’s wishes without a compelling reason to do so” and at the end it “is an individual’s choice as to who enters his house, how he lives and in what relationship”.

Justice Chandrachud’s opinion should also be read as a clarification of how the judges feel the right to privacy should function from now on. He articulates the problems the myriad interpretations of privacy have had for women by alluding to the gender violence that has been flourishing unfettered in the cordoned off space of home and family. While being cognizant of how privacy can be manipulated to be a weapon against woman, Chandrachud notes that women have an inviolable interest in privacy, as an empowering tool.

Following the reasoning in Puttaswamy, where first the judges have recognized an individual’s right to decisional autonomy, and second have recognized the reality of gender violence within the structures of home and family, a constitutional challenge to the marital rape exception on the grounds of privacy looks more likely to succeed than ever.

India, Gender, Right to Privacy
In 1983, the Indian Supreme Court held that the right to privacy did not guarantee the autonomy of an individual ...