What’s in a Name? Identity of Children in Criminal Proceedings Heads to Court 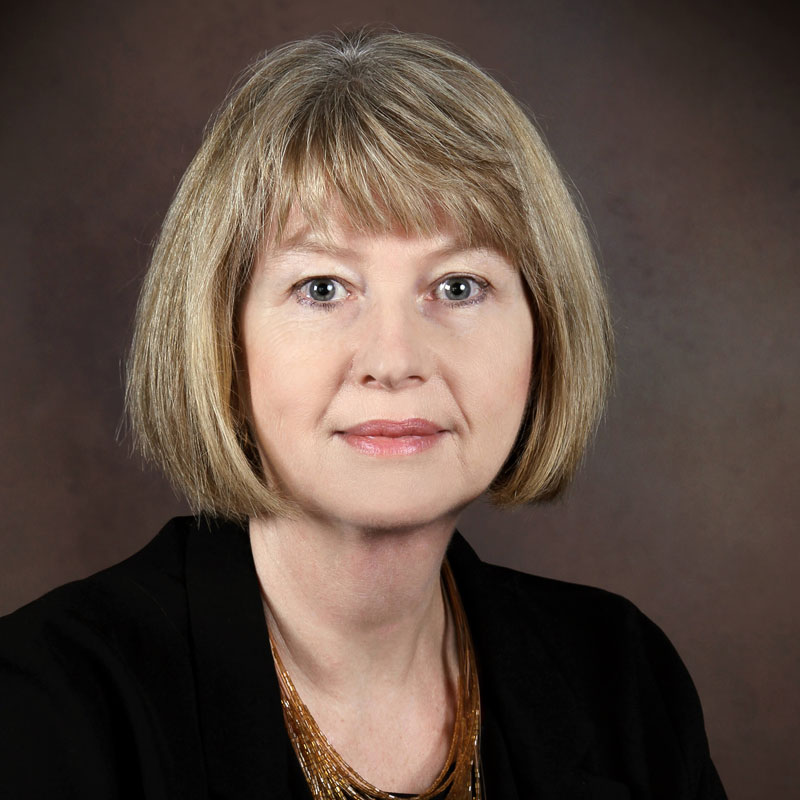 Professor Ann Skelton is the Director of the Centre for Child Law at the University of Pretoria.

The North Gauteng High Court has recently considered the protection of identity for child victims, witnesses and offenders, in a case brought by Zephany Nurse and several NGOs. They are going up against 12 media houses, three of which, Media 24, Independent Newspapers and Times Media are actively opposing the application.

Zephany is not the ‘real’ name of the applicant, who discovered at the age of 17 years and 9 months old that she had been kidnapped as a baby. It was the name of the baby that was kidnapped but she grew up using another name. But she does not want the public to know her real name or see images of her or get any information that will identify her. Other child victims, witnesses and offenders have found their anonymity protection evaporating when they turn 18, even though the criminal case may be ongoing, and their road to recovery and rehabilitation having only just begun.

This case is about how far the current protection should extend. The Criminal Procedure Act currently provides automatic identity protection for child witnesses and offenders who are involved in criminal proceedings, although a judge may rule that certain identifying information may be made public. To resolve this case, the Court must decide two issues.

The first is whether the term ‘child witness’ can be interpreted to include ‘child victim’. If not, the applicants say that it is not in line with the Constitution, and must be declared invalid to allow the legislature time to fix the defect. The media groups are arguing that to interpret ‘witness’ as including ‘victim’ casts the net too wide. They say that, for example, this means that they could never publish the identity of a child who is injured in an accident, in case someone is later charged. But the applicants point out that if victims are not included, then a mere witness who saw a bicycle being stolen gets protection, while the victims of kidnapping or assault do not have their identities protected – until or unless they are called to testify. This would be unfair, they argue, because being called as a witness is arbitrary. What if the perpetrator is never caught, what if he or she pleads guilty? What if the child is too young or too frightened to testify?

The other issue the Court must resolve is whether the current protections end at 18 years, or whether they continue unless a court rules otherwise. Lately, the media has taken to ‘outing’ offenders when they turn 18 years. This happened to the teenage co-accused of Eugene Terreblanche’s killer. Although he had just been acquitted of murder, the media chose to name him on his 18th birthday. That same week an effigy of the adult accused was hung from a tree in Ventersdorp. The boy left town in a hurry, and his current whereabouts are unknown.

Experts who have submitted evidence for the applicants say that child victims who are traumatised in childhood are likely to need more therapy than their adult counterparts. This process starts in childhood and continues into adulthood – so the prospect of possible future exposure of identity is  a chilling factor in the recovery of the victim. Later identification can cause regression and a sense of reliving the trauma. In much the same way, child offenders must start on the road to rehabilitation while they are still children, but this process continues long after they turn 18. If they are suddenly identified by the media, or live with the fear of that happening, their rehabilitation efforts will be seriously hampered. Their identities being known will prevent them from getting jobs, already made difficult as a result of their criminal records. If we as society want child victims and offenders to grow up into functional adults, then we have an interest in their recovery or rehabilitation. The Minister for Justice is also a respondent in the case, and he agrees with the applicants that identification will cause harm. Papers filed on his behalf say that the protection in the form pleaded for by the applicants was envisaged by the legislature, and that the Minister will abide by the ruling if the court finds the relevant section of the Act to be unconstitutional.

The media groups opposing the application say that the public has a right to know about criminal cases, and they have a duty to inform them. And here we see that media groups also think that names are important. There is no restriction on them telling the story, it is only identifying information that they cannot publish (unless a court orders otherwise). The media groups admit that they need the names to sell their stories, because, after all, they are commercial enterprises.

These arguments were heard on 9 and 10 February 2017 in the North Gauteng High Court, and judgment is awaited. This is a case which pits children’s rights to privacy and dignity, and the protecting of their best interests, are pitted against freedom of expression, freedom of media and the principle of open justice.

The Queen v D(R): Wearing a Veil During Proceedings in Crown Court

United Kingdom, Criminal Justice and Fair Trial, Right to Freedom of Religion
In a recent Crown Court case The Queen v. D(R), His Honour Judge Murphy had to rule on whether a defendant charged ...