Where will the US go after Kiobel? 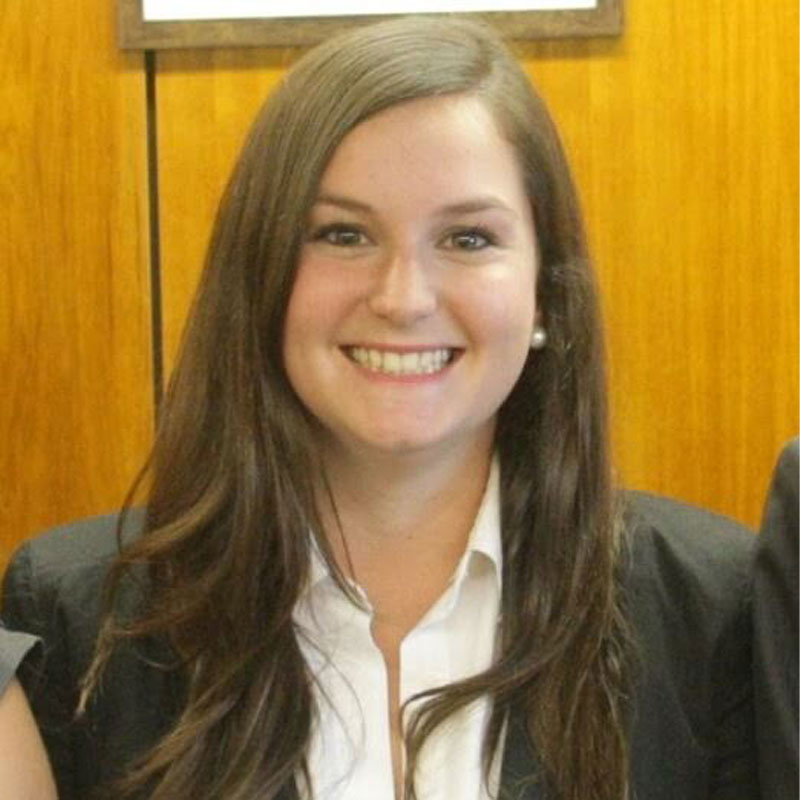 Last year, the landmark US Supreme Court decision of Kiobel held that the presumption against extraterritorial application of US law applies to the Alien Tort Statute (“ATS”) (see previous OxHRH posts here). This was significant as the ATS potentially opens US federal courts to claims by non-US citizens harmed by violations of “the law of nations” – a category of international law that includes war crimes, crimes against humanity, and torture. Although Kiobel left open the possibility of resort to US courts for claims that “touch and concern the territory of the US” with “sufficient force”, Kiobel significantly restricts resort to US Courts in order to vindicate human rights violations committed against non-US citizens abroad.  The direction of the case law since Kiobel has been uncertain and inconsistent.  This post tracks this scattered path.

The first significant decision came from the 11th Circuit in Chiquitain in July 2014.  This case alleged that Chiquita, a US based company, provided funding and logistical support to a Colombian paramilitary group (the “AUC”). In the context of parallel criminal proceedings, Chiquita pleaded guilty to engaging in more than 100 transactions with the AUC and was fined $25,000,000.  However, in respect of civil proceedings, the 11th Circuit’s majority declined jurisdiction. The majority emphasised that “all relevant conduct took place outside the United States” and concluded that Chiquita’s status as a US corporation was insufficient to rebut the presumption against extraterritoriality.  Conversely, in dissent, Judge Martin considered that because Chiquita’s decisions to pay the AUC were made at company headquarters on US soil the case “touch[ed] and concern[ed] the territory of the United States.” She wrote that in holding otherwise, “we disarm innocents against American corporations that engage in human rights violations abroad. I understand the ATS to have been deliberately crafted to avoid this regrettable result.”

Similarly in August, 2014 Judge Scheindl in dismissed a claim accusing Ford Motor and IBM of encouraging human rights abuses in apartheid-era South Africa. The Judge said that the plaintiffs failed to show any “relevant conduct” by Ford and IBM within the US to justify holding the companies liable. Notwithstanding she wrote “[t]hat these plaintiffs are left without relief in an American court is regrettable. But I am bound to follow [Kiobel] no matter what my personal view of the law may be”.

Conversely, in July 2014, the 4th Circuit issued a decision on the Abu Ghraib case.  This lawsuit was filed by four Iraqi torture victims against CACI International Inc, and CACI Premier Technology, Inc—both with headquarters in the US. The plaintiffs argued that CACI participated in war crimes, including torture and other illegal conduct, when providing interrogation services at Abu Ghraib prison in Iraq. According to an official investigation by the US Department of Defence “numerous incidents of sadistic, blatant, and wanton criminal abuses were inflicted on several detainees”. The 4th Circuit held that Kiobel is not a categorical bar against all ATS claims based on conduct abroad. Rather, it concluded that the plaintiffs’ ATS claims did “touch and concern” the territory of the US with sufficient force to displace the presumption because, (a) CACI is a US corporation, (b) the employees who allegedly mistreated Abu Ghraib prisoners were US citizens and (c) CACI’s actions were at a US military facility operated pursuant to a contract with the US Government.

Finally, last week, the 9th Circuit allowed an ATS case against Nestlé, Cargill & ADM to proceed. The case, filed by former child slaves forced to harvest cocoa in Ivory Coast, alleges that the companies “aided and abetted child slavery by providing assistance to Ivorian farmers” in an attempt to reduce costs. The decision (an expanded replacement of an earlier opinion) vacated the district court decision stating, “the prohibition against slavery is universal and may be asserted against the corporate defendants in this case”.

Notwithstanding international pressure to enforce Ruggie’s Third Pillar of access to judicial remedies for human rights violations by transnational businesses, the case law thus far is discouraging.    This is because, as Justice Kennedy noted in his concurring opinion in Kiobel, the majority opinion left “significant questions” unanswered.  The effect of this decision on future litigation against businesses for liability under the ATS for acts occurring outside the US remains unclear, aggravating an already uphill battle to hold US corporations accountable for abuses abroad.