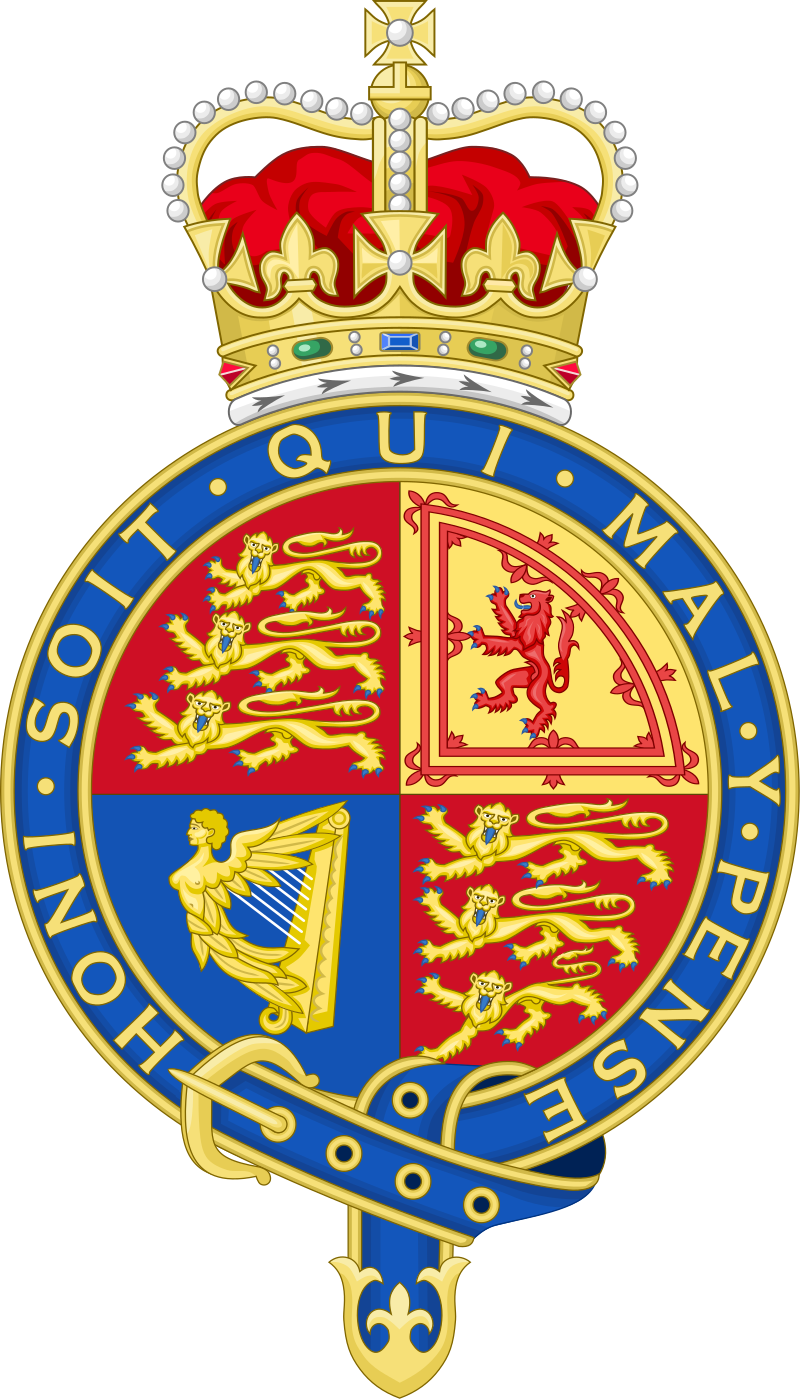 Artwork by Sodacan, via Wikimedia Commons 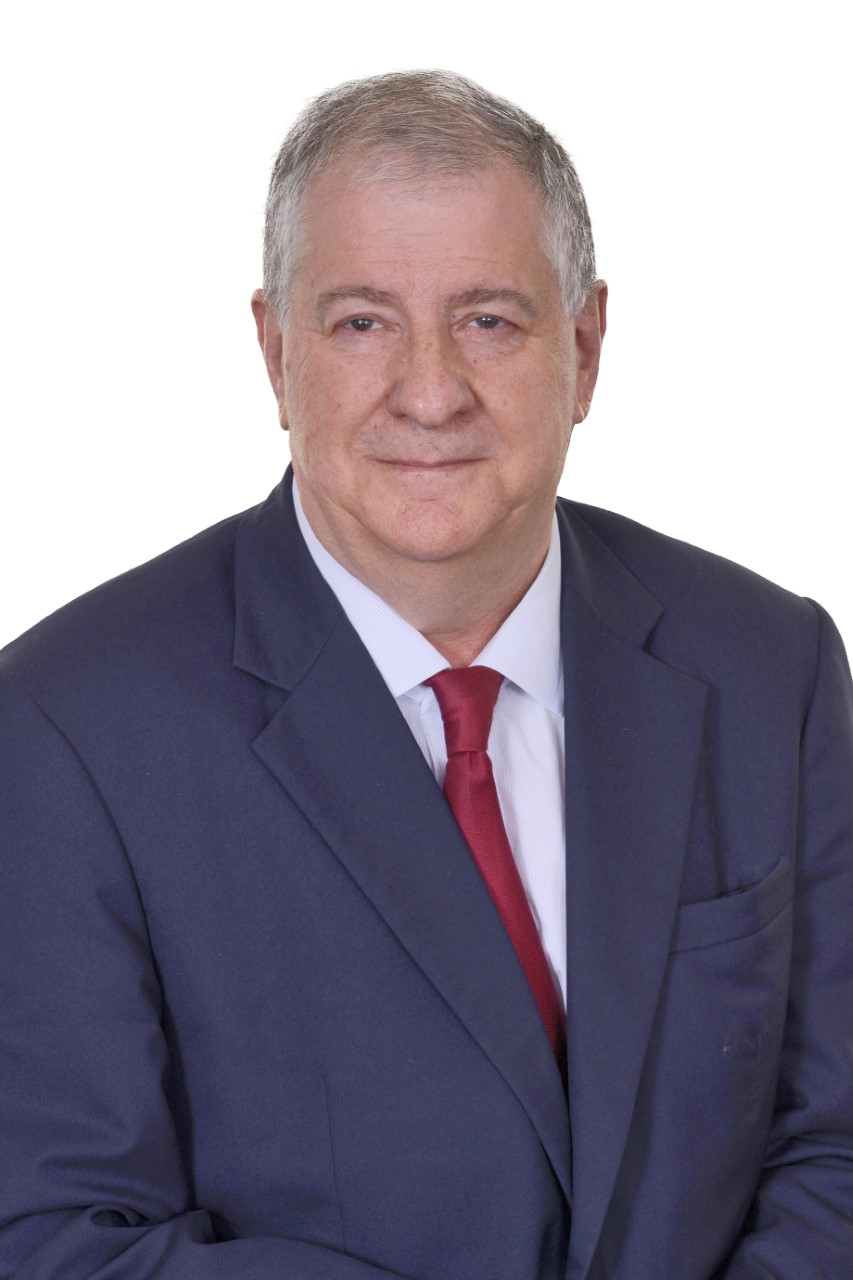 Gilbert Marcus is a Senior Counsel practising at the Johannesburg Bar. He has extensive experience in constitutional litigation and has appeared in numerous cases in the Constitutional Court. He is an honorary professor of law at the University of the Witwatersrand and holds the degrees of BA LLB ( Wits ) and LLM ( Cantab ).

Gilbert Marcus, “Why Dinah Rose QC Had an Obligation to Give up the Cayman Islands Brief: A Response to Lord Hendy QC”, (OxHRH Blog, March 2021), <https://ohrh.law.ox.ac.uk/why-dinah-rose-qc-had-an-obligation-to-give-up-the-cayman-islands-brief-a-response-to-lord-hendy-qc/>, [Date of access].

Justice Edwin Cameron’s criticism of Dinah Rose QC for persisting in holding a brief in the Privy Council to defend the Cayman Government’s homophobic prohibition on same-sex marriage has little to do with the cab rank rule, contrary to what Lord Hendy seems to think.

Lord Hendy cites the Bar Standard Board’s Code of Conduct to argue that Ms Rose was obligated to accept the brief, regardless of her views on the merits of the client or the case. However, his defence of Ms Rose is mistaken for two reasons – because he overlooks the detail in the Bar Rules, and because he ducks the big moral issue that confronted Ms Rose here.

First, the Rules. One exception, contained in rule 21, is explicit. A barrister may not accept a brief when to do so would create a conflict of interest. This was the basis of Justice Cameron’s criticism of Ms Rose. He charged that “her continued prosecution of the case is radically incompatible” with her job as President of Magdalen and that she could not, as a barrister, “advance homophobic causes while professing to nurture and protect vulnerable young minds and personalities at Magdalen”.

Justice Cameron made a simple point. As president of Magdalen College, Ms Rose had a pastoral duty to the LGBTQI students in her care to ensure that they had a safe and secure environment without fear of discrimination. The Magdalen equality policy could not be clearer on this. The college commits itself to eliminating discrimination, victimisation and harassment on grounds that include sexual orientation. The President bears ultimate responsibility for implementing this promise. The college ought to be a safe haven from the bullying, taunts and assaults suffered by the LGBTQI community.

So, Ms Rose was confronted with a choice. The Bar Rules entitled her quite properly to decline to keep the brief because of its plain conflict with her newly undertaken Magdalen duties. Instead, she chose to persist with the brief in defence of a homophobic cause. For this choice, she has attracted criticism, and rightly so.

Lord Hendy’s focus on the rule, but not its exception, is thus misplaced. It follows, in my respectful submission, that his conclusions fail.

Second, the moral issue. Ms Rose’s acceptance of the Caymans homophobic brief also attracts moral censure. This is because of the peculiar nature of appeals to the Privy Council. It is generally accepted that there are certain causes in the Privy Council that do not attract any obligation to accept a brief. Death penalty cases are a good example, where such cases conflict with a barrister’s conscience.

Unsurprisingly, the Code of Conduct does not compel a barrister to accept a brief in such circumstances. It creates an exemption in the case of “foreign work”, which the Cayman appeal entailed – and as four recent Bar Chairs have affirmed. The Privy Council – as affirmed by the judgments of the UK Supreme Court – see e.g. Willers v Joyce, [2016] UKSC 44 – “is a not a court of any part of the United Kingdom.” Additionally, Ms Rose’s Caymans brief turned on Caymans, not English law. She could have refused the brief on this basis as well – and strong moral reasons should have induced her to do so.  The Code of Conduct does not require a barrister to be an instrument of oppression by a foreign government. This enables a barrister to decline a brief in the Privy Council which they consider morally obnoxious. Ms Rose should have done so, but didn’t. For this reason, too, Lord Hendy is mistaken.

The prohibition on gay marriage in the Cayman Islands poses intense current moral challenges. Coming as we do from South Africa, Justice Cameron and I are familiar with laws that prohibit adults who love each other from marrying. The bluntly titled Prohibition of Mixed Marriages Act of 1949 forbade marriages between “a European and a Non-European”. A marriage officer performing a marriage in contravention of the Act committed a crime.

South Africa was not alone. Similar laws existed in the United States until Loving v Virginia famously declared them unconstitutional in 1967. And of course, the Nazi Purity Laws prohibited marriages between Jew and Non-Jew – a nightmare era from which my mother escaped, but in which other family members perished.

That is why Justice Cameron urged Ms Rose to guard against contributing to the “continuum of violence” in Caribbean homophobia. Hate harms, and too often it kills.

Had the subject of the appeal in Ms Rose’s case been a prohibition of the sort in apartheid South Africa or Nazi Germany, the moral outrage would have been unanimous. Yet, there is little evidence of comparable indignation outside the LGBTQI community whom Ms Rose’s conduct has injured. The lack of outcry at Ms Rose’s choice – as the head of a globally prominent educational institution – seems explicable only on the basis that LGBTIQ disadvantage, second-class citizenship, stigma, oppression, injury and hurt, matter less than other forms of discrimination and disadvantage.

Recourse to technical bar rules on the obligation to accept briefs serves only to disguise the real issue. It is regrettable that Ms Rose (and her supporters) seem unable to understand the pain her decision inflicted on LGBTQI students at Magdalen and the community generally. It was that pain that impelled her to forfeit her brief, in good time, on aspiring to and succeeding to the Presidency of Magdalen, and it is her breach of that duty that will continue to haunt her.

No Constitutional Right to Same-Sex Marriage in the Cayman Islands

Cayman Islands, Right to Equality and Non-Discrimination, Sexual Orientation
Image description: People at a pride parade. There is a joyous expression on their faces as they walk under a big ...

United Kingdom, Constitutions and Human Rights
In recent weeks the Blog has covered the latest events at which proponents of the UK's Human Rights Act 1998 ...