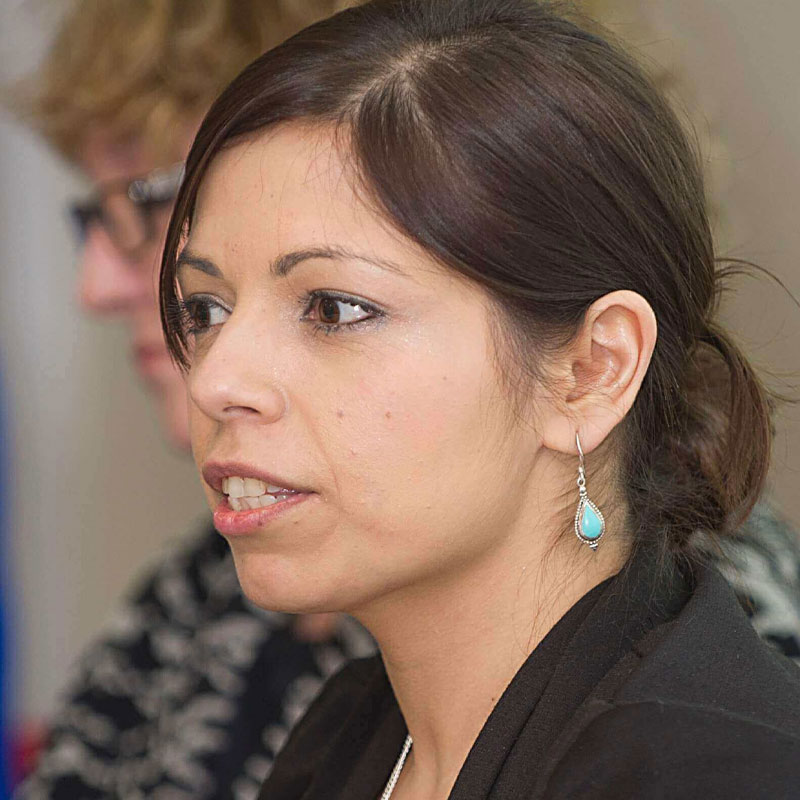 Sanchita discusses British Institute of Human Rights‘ new initiative to give voice to those who are Alright With Human Rights here in the UK, sharing a different perspective to the dominant media and political narratives.

Human rights are the basic freedoms and protections that every person has simply because they are human. They are not privileges to be earned or gifts that governments can give or take away at will. Yet this simple truth is often overlooked here at home, where so much of the commentary on the Human Rights Act isn’t the whole story.

What is the Human Rights Act and why it matters

At its core our Human Rights Act works in three basic ways:

Firstly, the Human Rights Act puts a legal duty on all public authorities to respect and protect our human rights in their decisions and actions (section 6 HRA). This duty on central and local government, the police, social services, NHS organisations, etc., means human rights are about everyday issues, not just about the faceless ‘state’.

Jenny, a patient in a mental health hospital was told she could not leave the ward even though she was legally allowed to. Jenny’s advocate raised concerns that this may be an unjustified restriction on Jenny’s right to liberty (Article 5 of the HRA). After discussions with managers, Jenny was allowed to leave accompanied by staff, eventually changing to unaccompanied leave. Source: BIHR ‘Mental Health Advocacy and Human Rights: Your Guide’, 2013 available here

Secondly, the Human Rights Act enables people who think officials have not fulfilled their legal duties, to go to court and ask a judge to look at the issue. This gives human rights teeth, transforming them from simply “nice to do”, to legal standards that require accountability.

The Human Rights Act in the courts

Joanne Michaels made a 999 call when her ex-partner showed up at her home, attacked her and then said he would be back to kill her. A mislabelling of the situation meant that when the police arrived Joanne was dead. The Supreme Court decided the police were under a positive obligation to protect the right to life under the Human Rights Act. This accountability was possible only under the HRA; the claim under negligence law failed. Read more about the case here.

Thirdly, the Human Rights Act requires all other laws and policies to be developed or applied in ways that take account of our human rights. This can be through Ministers having to declare whether new laws they place before parliament are compatible with human rights (section 19 HRA). Additionally, when law or policy is challenged in the courts, judges will interpret legislation as compatible with human rights where possible and in situations where this is not possible, the higher courts can make declarations of incompatibility. This democratic dialogue model then flags to parliament and government to review the situation.

So even if you think human rights will never have an impact in your life, they probably already have.

As we head towards the General Election in May 2015, the future of the Human Rights Act and our protections will once again be on the table. Some parties are promising to take us away from universal human rights, others to keep the Human Rights Act.

That is why BIHR launched March for Human Rights, a month of action to empower people to speak for human rights and join together. We have been asking people to use social media to tell us why #ImAlrightWithHumanRights, with tweets but even more importantly with selfies to show the human face of those who support human rights.

We’ve had a great response so far with all sorts of people telling us all sorts of reasons for being Alright With Human Rights. From people with learning disabilities in Wales to the UK’s ambassador to the Council of Europe, young people and parents and prospective parliamentary candidates. Already people are challenging the dominant narratives on human rights, sending out a different and more positive message about human rights at home.

If you’re alright with human rights then join in, tweet us a selfie with the hashtag #ImArightWithHumanRights because…