Gender Right to Equality and Non-Discrimination Right to Vote Chile 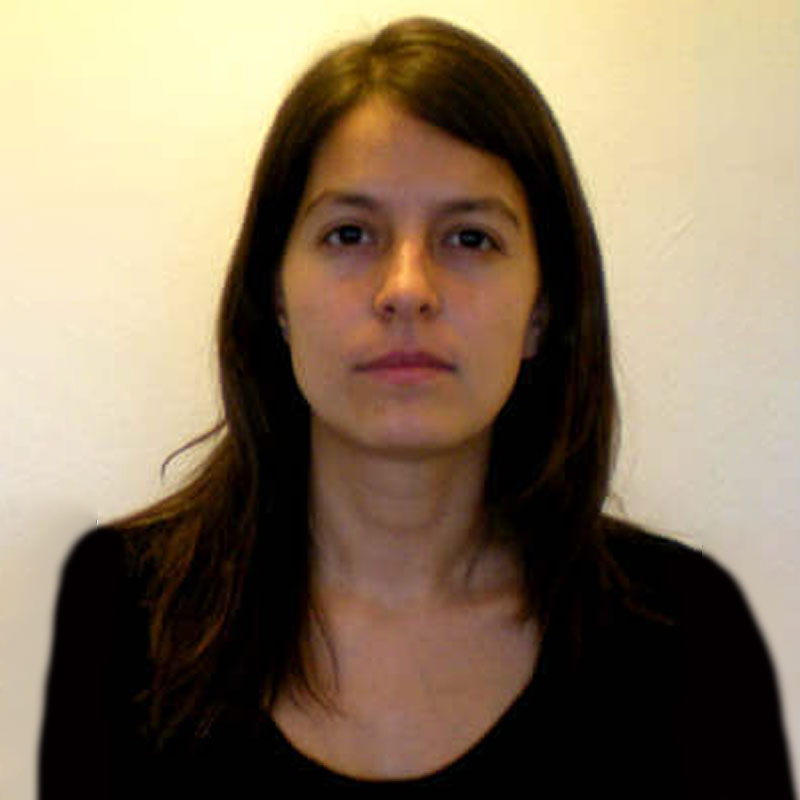 I am a Chilean lawyer doing my PhD at King's College London about status inequalities problems in policing of public space in Chile. I hold a LLM from LSE and before coming to London I was a researcher at University of Chile Faculty of Laws and I worked as legal advisor for the Chilean Presidency. I am a member of Leasur NGO -a Chilean NGO that supports prisoners and advocates for criminal system reform in Chile.

By the time that the Chilean poet and educator, Gabriela Mistral, was awarded the Nobel Prize in Literature in 1945, women in her country were still disenfranchised in national elections. In Chile, as everywhere, women’s right to vote was the result of a long story of struggle.

Since 1920 different women’s organizations campaigned to demand the right to vote, achieving a first partial triumph in 1934 when Congress recognised the female vote in municipal elections. Later, in 1944, two hundred women organizations from a variety of backgrounds gathered in the capital, Santiago, and established the Chilean Federation of Female Institutions (FECHIF). Under the leadership of the outstanding feminist, educator and writer Amanda Labarca, women gave rise to the most powerful women organization in the Chilean history until today. FECHIF untiringly campaigned for female vote in presidential elections, achieving their aim in 1949 through Law 9,292. This legislation allowed women to participate in the presidential elections for the first time in 1952. Since then, at least in the polling box, women were finally joining as equals to men who were over 21 years of age and literate and who had been enfranchised since 1888. The following year a female deputy and a female senator joined Congress with the support of newly formed feminist political parties.

From where we stand now it seems that uniting feminists’ forces and their courage has paid off. Today, Chile is ruled by President Michelle Bachelet, who is in her second term in office. After becoming the first female Chilean president in 2006, she appointed an unprecedented cabinet with equal number of men and women. Under her mandate important legislation for women rights, that seemed impossible years before, have been enacted. A case in point is the new law 21,030 of 2017 that legalized abortion under certain conditions, despite strong opposition by conservative members of Congress and the still very influential Catholic Church. However, the journey that links the pioneering feminists with current achievements for women rights has been difficult, sometimes exasperatingly slow, and with constant threats of reversal.

Considering women’s access to positions of power, women still face unacceptable exclusion. For decades, low participation of women in the Chilean Congress has been endemic. In the seven parliamentary elections held between the end of the dictatorship in 1989 and 2013, only 13 female senators and 98 female deputies were elected, representing merely 8.5 per cent and 11.6 per cent of the respective chambers. Comparison with the region gives no consolation. By 2013, only 15.8 per cent of Chilean members of Congress were women versus the Latin American average of 25 per cent. However, this gloomy scenario is likely to change soon. The last election in 2017 witnessed the effect of the implementation of an electoral reform, which introduced a system of quotas. According to this law, political parties must ensure that no more than 60 per cent of their candidates to Congress are of one gender. Despite some criticisms, such as accusation about the allocation of women candidates in positions with little chance to be elected or the practical blockade of feminists’ political parties, after the last election 23 per cent of the new members of Congress are women.

However, other spheres of power have not been impacted by these kinds of reforms. At the local level, for example, only 11.9 per cent of Mayors elected in 2016 were women. In addition, after Sebastian Piñera’s new right-wing government inauguration in next March, we are going to see further setback in women’s political participation. In fact, he has nominated a cabinet in which merely 30.4 per cent are women. Moreover, the composition of the judiciary is not very encouraging for young female lawyers graduating from university, who are half of the students. The Supreme Court had no women until 2002, and only 23.8 per cent of the bench was female in 2016. In the Constitutional Tribunal insufficient female representation is similar, as only three female ministers have been appointed since the return to democracy in 1989. Finally, looking at the private sector is even more dispiriting. To give just one example, only a handful of women have achieved top positions in the most important law-firms in Chile, representing merely 7 per cent of the partners in 2014.

Women in Chile still have a long way to go to achieve gender equality not only in public offices but also in fighting back pervasive problems of violence and discrimination in different social spheres. However, we need to follow the example of our first suffragettes. They gathered strength through the creation of female groups and associations to offset the privileges of patriarchy. We have also seen that this solidarity has paid off in our days. The abortion law recently approved could not have come into life without the impulse of President Bachelet, the work of tireless feminist organizations, and even the votes of right-wing female MPs and a female Constitutional Tribunal judge. Therefore, only female union and cooperation can promise new achievements for gender equality in Chile.