Gender Right to Equality and Non-Discrimination Right to Vote Colombia

Women’s Suffrage in Colombia: Saving Face While Remaining the Same 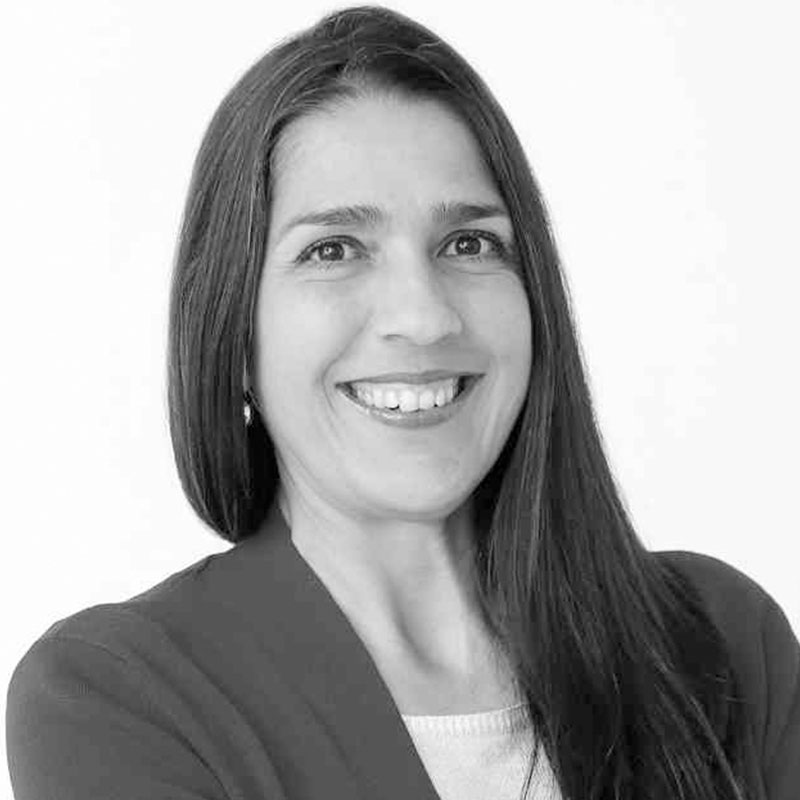 Professor Jaramillo Sierra holds a lawyer degree from Universidad de los Andes (Cum Laude, 1997) and an SJD from Harvard Law School (LLM waived, 2000, 2007). Her academic work has centered on the question of feminist legal reform: how is it imagined; how is it pursued; how may we think about what is gained and lost in reform. She has also been consultant to the Colombian government on issues of sexual and reproductive rights, and institutional reform for the transition. She is currently AD HOC Justice to the Colombian Constitutional Court and the State Council. She was nominated in 2017 to the Colombian Constitutional Court by President Juan Manuel Santos.

Colombian women were granted to right to vote in 1954 and voted for the first time in 1957. Interestingly, the reform was part of the transitional package designed to overcome the civil unrest that had spilled the blood of many Colombians in the preceding five years; a period that would be later known as “La Violencia” (The Violence). In a way that would become typical for feminist reform in the country, a small group of elite women approached the Commission for Constitutional Reform demanding that women´s rights be included in the constitutional reform that was going to be enacted to facilitate the pacification of the country. While women´s rights were not at the heart of the conflict that the reform sought to end, elite women were convinced that they had to insist on the right to vote any and every time constitutional reform was at stake.  They believed that the overall framework of modernization might be more amenable to their claim than attempting a solitary reform solely for the sake of women. Their proposals for suffrage were initially rejected by the Commission.

However two important events changed the political landscape: the military ruler in charge of leading the transition, General Gustavo Rojas Pinilla, decided to make women’s right to vote a priority; and prominent members of the Catholic hierarchy manifested their opposition to the reform. Rojas Pinilla was emphatic that the country had subscribed to international treaties that bound it to respect women’s equality. Catholic opposition was crucial to convince liberals and progressives that women would not vote massively for the conservative party. Women, thus, were granted the vote to reassure our international partners that as a country we honoured our word, and under the conviction that electoral calculations would not be affected because women would just follow their husband’s or father’s opinion.

Unfortunately this pattern has stuck with feminist political reform: constitutional change strengthening women’s political participation is possible when it can be sold as helping the country to “save face” and as having no foreseeable impact on the status quo. This has been true for the introduction of mandatory quotas in the executive branch of power (I have written on this extensively in Spanish) and might also be regarded as a good description of the recent introduction of a gender approach in the peace agreement signed by the Colombian government and the FARC in 2016. Many of us believe that the cost of this mode of reform is not to be dismissed, even if international law appears as quite permeable to feminist claims and calculations about path dependency can easily hide changes that only feminists have learned to imagine. On the one hand, international law becomes a ceiling for Colombian feminist claims instead of the baseline for more innovative and expansive claims. On the other hand, “hiding” the transformative potential of reform usually hinders some of the possibilities that exist outside the masculine interpretations of legislators. This has been the case, for example, of the parity reform attempted by feminists in Congress and ratified in the peace agreement as a goal to be achieved in the transition. They/we are hoping to make it mandatory to include the same number of women and men in electoral lists for every position and lock women in a zipper like organization of the lists so that they have the same chances of men in being elected. Nonetheless, feminist have been mired by the lack of international consensus about the benefits of this type of measures –even if most countries have adopted one form or other of quotas in their political systems; and have not been able conceal the changes they expect to obtain. Men are just not willing to share this amount of power, nor do they accept the effect that locked lists would have on their individual possibilities of winning an election vis-à-vis other men. Moving beyond will demand large doses of creativity and lots of support from our sisters everywhere. Ideas and suggestions are more than welcome!