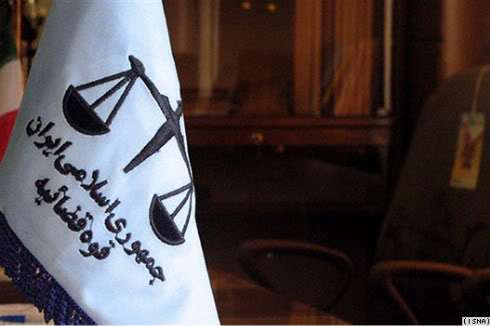 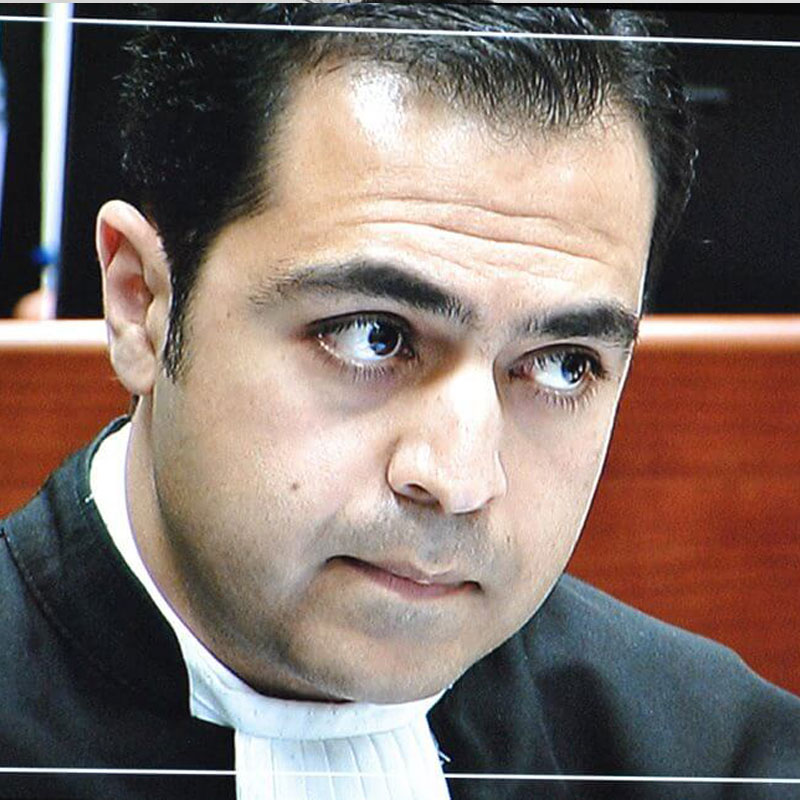 Under Iran’s new Criminal Procedure Code only lawyers pre-approved by the Head of the Judiciary may intervene during the investigation stage in security related cases. This is a huge blow to the already embattled right to counsel in Iran and violates the right of accused persons to instruct independent legal counsel of their own choosing.

The criminal justice system in Iran, with its roots in Islamic law and some major elements borrowed from French legal system, is a unique model. While, in the aftermath of the 1979 Revolution, the criminal justice system in Iran moved significantly towards traditional single-stage model of Shari’a Courts with a single Shari’a judge directly hearing the complaints, the move has now been reversed towards a two-stage model as already existed just before the Revolution. The painful lessons learnt from the inefficiency of the single-stage model of Shari’a courts (later on branded as General Courts), where the judge and prosecutor were the same person, made lawmakers turn back and revive part of what they had destroyed in the heat of the Revolution.

Following radical legal reform in 2002, the Prosecution Office, which had vanished from the map of criminal justice system, was revived and once again criminal proceeding was divided into two stages: “investigations” and “trial.”

Whilst the right to counsel is stipulated in Article 35 of Iran’s Constitution, as well as in the Criminal Procedure Code, when it come to so-called security cases, various restrictions step in. First of all, such cases fall within the exclusive jurisdiction of Revolutionary Courts. The Revolutionary Courts, as their title suggests, were established right after the Revolution, and closely resemble the Tribunal Révolutionnaire during the Reign of Terror in France. They have adopted a hostile approach towards defence lawyers and do not hesitate to sabotage these lawyers’ functions. Among other things, they may refuse to allow lawyers access to the case file and the accused while the investigation is going on which may last weeks or even months. There have also been cases where lawyers have been denied attendance at the hearing session, and cases of lawyers being prosecuted for taking on politically sensitive cases.

The most recent development with regard to the criminal justice system in Iran is the adoption of the long-awaited new Criminal Procedure Code in June 2015. Overall, the new Code is progressive and addresses many flaws of the old Code. Among other things, Article 48 stipulates the right to counsel from the moment of arrest or detention throughout all stages of investigation and trial. Any breach of this legal right invalidates the investigation and imposes criminal liability on the responsible judicial authority. However, in the case of organised crimes and crimes against national security, a maximum one-week ban on access to counsel can be applied.

While it was expected that its coming into force on 22 June would relatively improve the role of defence lawyers and rights of the accused, a last-minute amendment by Parliament changed that perspective. According to the amended provision, only selected lawyers may intervene during the investigation stage in security related cases and cases involving organised crimes. The discretion of adopting the list of ‘approved Attorneys’ is given to the Head of the Judiciary, who is appointed directly by the Supreme Leader. The terms ‘security cases’ and ‘organised crimes’ are not defined and left open to interpretation and arbitrary extension.

This provision will effectively create two groups of lawyers: (1) those who are trusted and approved by the Judiciary and security services, and (2) those who are not. Not only does it give unfair advantage to specific lawyers, but also would it severely damage the independence of lawyers. More importantly, this is a huge blow to the already embattled right to counsel in Iran and violates the right of accused persons to instruct legal counsel of their own choosing during the investigation stage, which is arguably the most decisive in almost every case.

According to internationally accepted standards, including Article 14 of the ICCPR, to which Iran is a state party, not only is an individual guaranteed the right to counsel and a defence, but those services should also be provided through independent legal professionals (the UN Basic Principles on the Role of Lawyers). The Judiciary in Iran has always seen lawyers as an unwanted disturbance in political and security cases and made every effort to diminish their role and independence. This provision can be described as yet another effort to ensure that independent lawyers are excluded and unable to cause any problem for the State.