European Parliament from EU, CC BY 2.0

You Have The Right to Insult a President: Repealing Zambia’s Penal Code Section 69 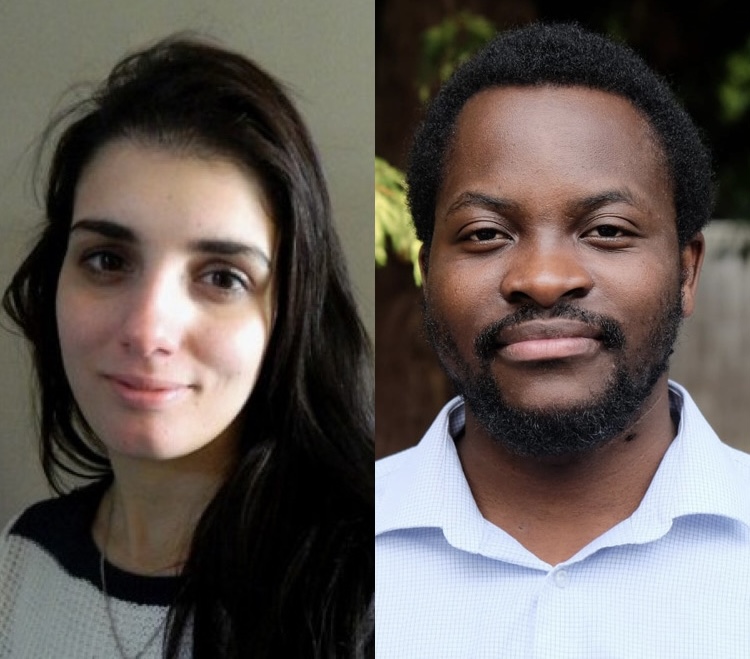 About Marisa Lourenço and Mwai Daka

Marisa Lourenço is a political analyst in Johannesburg, South Africa. She currently works an independent risk consultant advising organisations operating in the southern Africa subregion. Mwai Daka is a PhD student at the University of Gloucestershire in the department of Politics and International Relations. He is also a former Regional Correspondent for OxHRH and is currently an Associate Editor for Democracy in Africa.

In 1965, Zambia’s first independent president Kenneth Kaunda introduced Section 69 to Zambia’s Penal Code to criminalise defamation of the president. This was ostensibly to halt growing criticism of the ruling United National Independence Party (UNIP) and would foreshadow Zambia’s challenges in implementing a thriving democracy – Kaunda banned all other political parties between 1972 and 1991, while the administration led by former president Edgar Lungu (2015-2021) often used state institutions for its political ends. The decision by incumbent President Hakainde Hichilema on 23 December 2022 to repeal Section 69 shows renewed commitment to the democratic project.

The application of Section 69 throughout the decades has indicated that despite the constitution providing for the separation of the three branches of government through the executive, legislature, and judiciary (meaning none could be privileged above the others), the office of the president had gained undue influence over the courts. The president had also taken on an emperor-like status, elevating him above ordinary citizens: this was entrenched repeatedly as court cases against journalists were based on language and “honour” rather than the democratic rule of law.

The case of M’membe and Mwape v The People (1996) demonstrates this clearly. Fred M’membe and Bright Mwape, two journalists, were charged in a lower court with criminal defamation under Section 69 for insulting then-president Levy Mwanawasa. They requested the accusation be heard by the High Court to determine the constitutionality of Section 69, arguing it violated freedom of expression. The judge determined that the original application was “reasonably required”, not only to circumvent possible popular unrest but also to “protect the reputation of the first citizen”. The justification was that freedom of speech does not trump the need for the “public character of public men for the proper conduct of public affairs” to be protected from “destructive attacks upon their honour and character”.

Language around the president’s honour was also observed in the Attorney General v Roy Clark (2008) case. Journalist Roy Clarke was charged under Section 69 for a piece appearing to be depicting then-president Mwanawasa as a fat elephant called Muwelewele. The Supreme Court ruling stated that it found it “irritating and offending” to refer to the president’s physical appearance in such “crude language”. Clarke’s nationality – he was born in Britain and had permanent residence in Zambia – also played a role, with the judge calling his actions “un-Zambian” and describing Clarke as someone “removed … from the realities of the Zambian cultural environment”.

Another illustrative example is Fred M’membe and Bright Mwape v The Speaker of the National Assembly, the Commissioner of Prisons and the Attorney General (1996). M’membe, Mwape and freelance columnist Lucy Sichone were charged under Section 69 for stating that member of parliament “Ernest Mwansa’s underwear is an imitation” and “Ernest Mwansa must shut up”. In handing down a prison sentence to M´membe, the judge declared: “As a Zambian myself, I find it to be insulting and abusive language in Zambian society for anyone to refer to underpants of a grown-up man or woman”.

The above cases demonstrate how claims made by judges were not based on verifiable facts but instead driven by narrow ideas of acceptable language usage. As Dr O’Brien Kaaba a law lecturer observed, in many Zambian cultures “insults were institutionalised” and often used in “major rites and developments in life such as birth, puberty, marriage, ascension to the throne and other important social events”.  The practice of judges encircling the president and elevating him above the status of an ordinary citizen therefore ignored social customs and stifled broad freedom of expression. This also undermined political debate, a key tenant of a democratic society. Hichilema’s decision to break with the past is therefore a significant step forwards for democracy in Zambia.