Criminal Justice and Fair Trial Role of the Judiciary Brazil

A Guide to the Perpetuation of Human Rights Violations: Police Violence and Impunity in Brazil 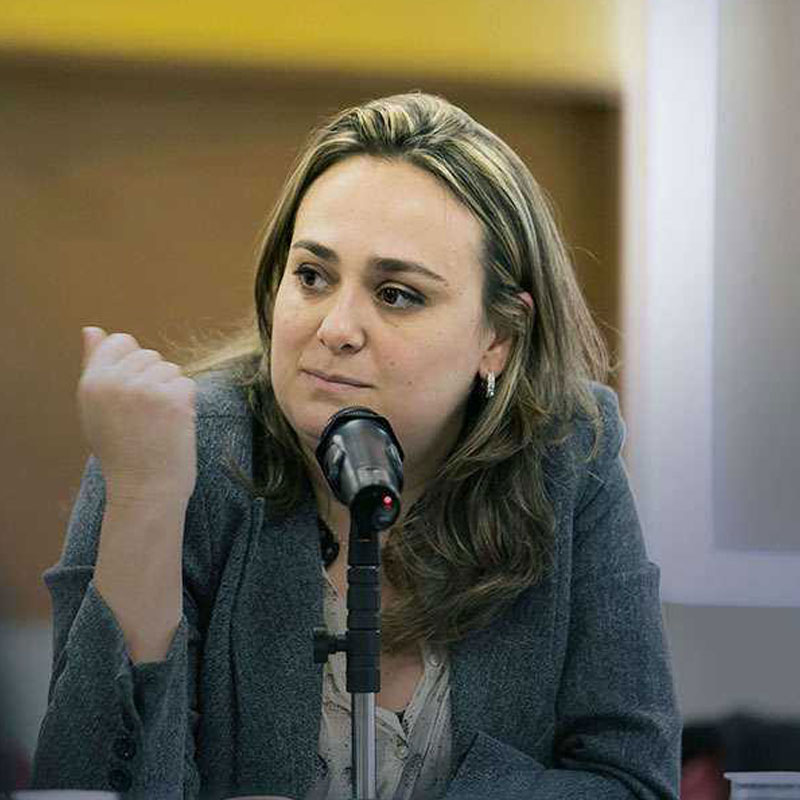 Police violence in Brazil is endemic. It frequently occurs at the time of arrest and during the collection of evidence, and is embedded in the daily practice of the police institution. Police violence also results in an alarming number of extrajudicial killings—in the State of Rio de Janeiro alone, 3029 people were killed by the police between 2000 and 2010.

More recently, police violence in Brazil was on full display during mass demonstrations demanding better governmental services and benefits, which peaked in June 2013 and are still occurring in several Brazilian cities. The police have reacted to these demonstrations with excessive and disproportionate force, including unlawful arrests and beatings.

The degree of police violence in Brazil is shocking, particularly in light of the 1988 Constitution, which guarantees fundamental rights (such as the right to life and due process), and of the country’s incorporation of the major international and regional human rights instruments. Brazil has laws that prevent police misconduct, criminalize torture, and hold the state accountable for human rights violations. Therefore, Brazil is not a lawless environment; rather, there is an issue of immunity before the law.

The judicial system in Brazil guarantees the police institutions’ immunity, which is illustrated in three structural problems facilitated by its institutional design and its relationship with other national, regional, and international review mechanisms. The first of these problems is “institutional paralysis”. Internal monitoring mechanisms, such as ombudsmen (‘corregedorias’), are inefficient and lack transparency. Moreover, in the case of police violence, investigations lie in the hands of the police themselves. In this context, several justifications for the violent actions of police officers have been used in order to protect them. For instance, legal terms such as “resistance to arrest followed by death” and “contempt of authority” are often used to distort facts to prevent investigations into police misconduct, such as summary executions and arbitrary arrests (as evidenced by the UN).

The second problem, which I call “institutional collusion”, refers to the ineffectiveness of Brazilian external controls of police institutions, such as the Public Attorney’s Office (‘Ministério Público’ or ‘MP’) and the Brazilian judiciary. The MP, whose constitutional function includes the supervision of police activity, has not adequately performed its duties. If the official version of events is that someone was killed in a confrontation with the police, there is no external pressure for the MP to investigate the case, especially as there is no genuine control over its actions. The existing control mechanisms, such as the Internal Ombudsman (‘Corregedoria Interna’) and National Councils (‘Conselhos Nacionais’), are composed of the MP members themselves and therefore fall into the “institutional paralysis” trap described above.

Moreover, on the rare occasions that the judiciary is called to act in these cases, it does not offer appropriate responses to victims of human rights violations, which leads us to the third problem, namely, “monitoring ineffectiveness.” Mechanisms created to step in when the justice system at the state level does not work are inefficient. For example, federalization of serious human rights violations, when – due to failure of the state court system – cases can be transferred to the federal judicial system, was accepted by the federal system in only one case and was requested just five other times. In addition, national institutions treat the international and regional systems of human rights protection, the UN and the OAS, with contempt. Their decisions are invariably disregarded, exemplified by the way in which Brazil dismissed, as merely political with no binding legal effect in the country, the decision of the Inter-American Court of Human Rights ordering an investigation of crimes of the dictatorship.

However, there are rare exceptions. In the Carandiru Massacre case, in which an alleged rebellion of prisoners was violently suppressed by the police and resulted in the 111 deaths in 1992, police officers were convicted twenty-four years later (although no police commander has been convicted). In the May Crimes case, where a police response to gang attacks in São Paulo led to the death of over 450 civilians in 2006, only one officer was convicted, and not until this year. That these convictions are the exception demonstrates the overwhelming immunity of the police before the law.

The structural problems within the Brazilian judicial system facilitate widespread police violence and impunity. Monitoring and accountability mechanisms must be improved in order to stem the tide of human rights violations perpetrated by Brazilian police.

Criminal Justice and Fair Trial Role of the Judiciary