A President in the Dock? 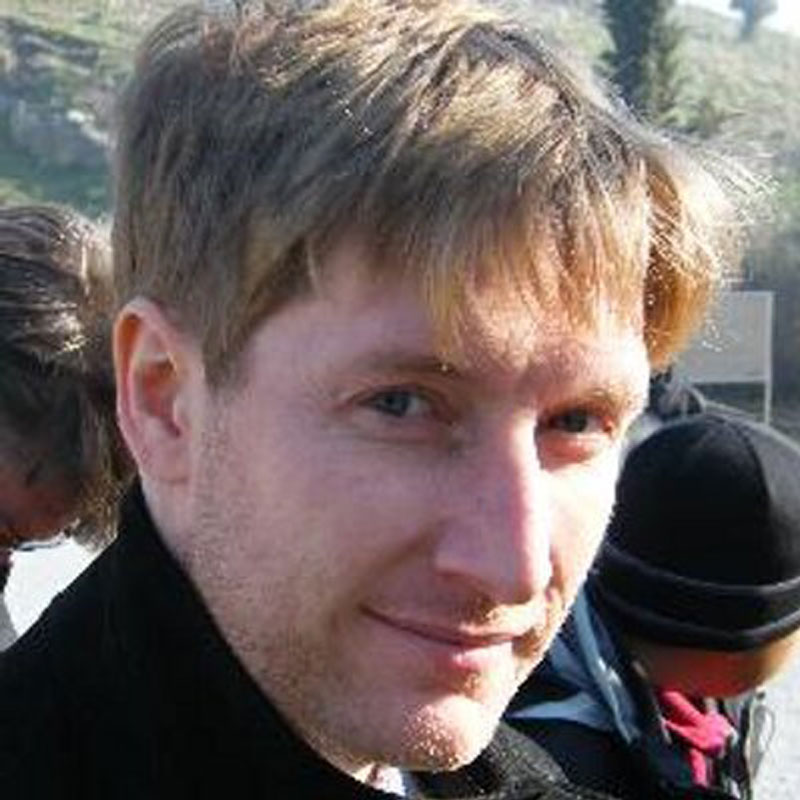 The ICC’s case against the President of Kenya, Uhuru Kenyatta, is scheduled to commence on 9 July 2013.  Should this eventuate, Kenyatta will become the first sitting head of state in history to be tried by an international court.  Victims of the 2007/08 post-election violence, however, may be forgiven for doubting that the trial will commence as scheduled.

On 4 March 2013, Kenyatta was elected as President, narrowly avoiding the need for a run-off by obtaining a razor-thin majority of 50.07%.  Kenyatta, son of the country’s first president, Jomo Kenyatta, is Africa’s richest president, with a fortune of more than USD $1.7 billion.

He stands accused of five counts of crimes against humanity arising from the post-election violence, which the official report found resulted in 1,133 persons being killed, 350,000 forcibly displaced and at least 900 subject to rape and other acts of sexual violence.  The Prosecution alleges that, as Minister for Finance, Kenyatta used his existing connections with the Mungiki criminal sect to plan, organise and finance attacks against Luo, Luhya and Maasai, with these attacks being carried out in Nakuru and Naivasha between 24 January 2008 and 28 January 2008.  According to the Prosecution, Kenyatta held at least eight meetings, including one at State House, to plan this violence.  It alleges that during one meeting, Kenyatta instructed the Commissioner of Police that security forces were not to prevent these attacks from occurring.

From the moment that Kenyatta was named as a suspect on 15 December 2010, the Kenyan government has made every effort to prevent the ICC from trying the case.  This has included:

Since Kenyatta’s election as president, there have been further delays.  Kenyatta’s trial was originally set for 11 April, but was postponed for three months following a request from his defence lawyers.  Last month, Kenyatta’s legal team requested a second adjournment, this time until January 2014.  Meanwhile, Nairobi has recommenced its lobbying of the Security Council.

The world may therefore have to wait for its first president in the dock.  Indeed, it may never occur in the Kenyatta case, at least in any physical sense, with the Trial Chamber already considering his request to participate in the trial via video link.  For the time being, the Prosecution may have to settle for a vice-president in the dock, with William Ruto’s trial scheduled to commence on 10 September 2013.

Kenya, Criminal Justice and Fair Trial
In Mohamed Feisal& 19 others v Henry Kandie et. Al. the Kenyan High Court departed from a decision by the ...

The Dawn of Devolved Government in Kenya