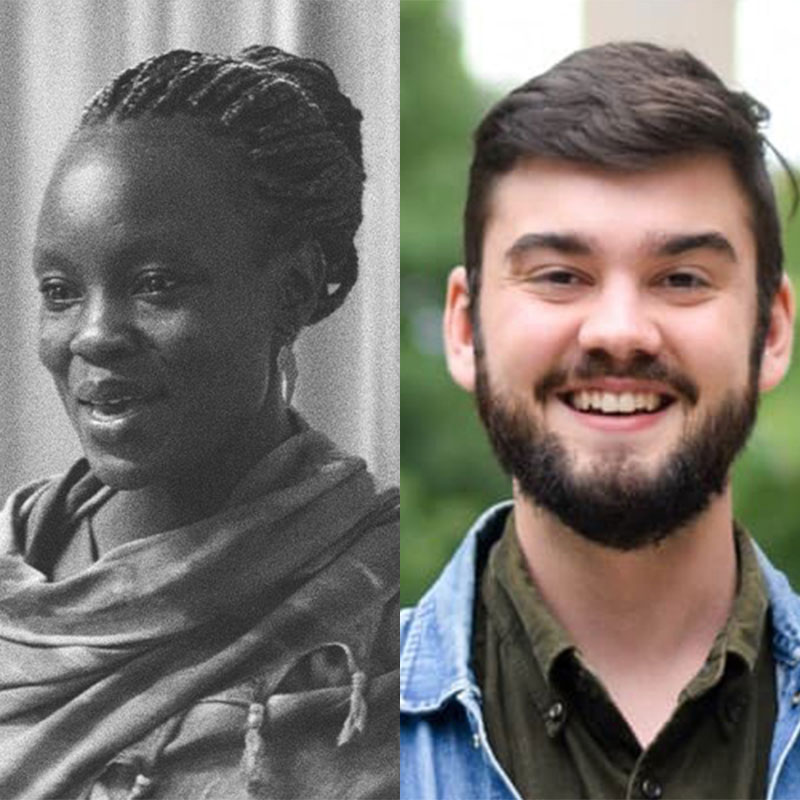 Aimee Ongeso is a Programme Manager at Kituo Cha Sheria (Legal Aid Centre), a Nairobi based NGO. She has been working with victims of Post - Election violence since 2010, seeking meaningful and effective justice.

In the wake of the International Criminal Court’s (ICC) decision to drop charges against the Deputy President of Kenya, William Ruto, and a radio host, Joshua arap Sang, we must re-examine the process of their initial indictment and trial. While we believe that Ruto and Sang (as well as the initial co-accused, including the sitting president Uhuru Kenyatta) should have faced a full trial to determine their role in the 2007/2008 Post-Election Violence (PEV), in this two-part Blog post we would like to reiterate arguments that the process was flawed for two main reasons. First, the indictments were short-sighted in their consideration of alliance politics in Kenya, which worked against the process and ultimately contributed to the unwinding of the case. The ICC cannot consider its justice removed from local politics. Second, to be addressed in Part II, is that the process seemed to neglect the desire for justice on the part of victims. While justice for alleged perpetrators of crimes is a valiant goal, it should neither come at the expense of victims’ safety, nor should it neglect their claims for compensation and resettlement.

One of the main outcomes of the Court’s indictments was the creation of the Jubilee Alliance between the main co-accused: Uhuru Kenyatta and William Ruto. While they were accused for crimes committed on opposing sides of the PEV, they decided that the best way to survive the indictments was to band together. As Gabrielle Lynch explains in The Alliance of the Accused, Uhuru and Ruto constructed a narrative that the ICC was broadly targeting Africa in a fashion that was reminiscent of colonialism. More specifically, they argued that the Court had chosen to single out their respective Kikuyu and Kalenjin communities while leaving other ethnic groups, like opposition leader Raila Odinga’s Luo community, untouched. Thus the process rallied support, sympathy and anger against the ICC process amongst two of the largest communities in Kenya. Uhuru and Ruto’s alliance and their counterintuitive narrative of the injustice of the ICC process led them to a narrow electoral victory in 2013. As President and Deputy President, it is alleged that Uhuru and Ruto were able to frustrate the proceedings and avoid a full trial by a means of coordinated witness intimidation as well as use of resources and power of the state to withhold crucial evidence.

It seems, perhaps, unfair to criticise the Court for failing to predict Kenya’s complex alliance system. Kenya’s parties change weekly in the lead-up to elections, and alliances are constantly shifting. Thus, at the time of the indictments, the prosecution could not have foreseen that this would happen and thus could not choose their indictments based on such a hunch. If anything, the prosecution team looked to show some consideration for local context. For example, in recognition of the power-sharing agreement that came about after the PEV, the ICC only indicted deputies of the two 2007 presidential candidates (Raila Odinga and Mwai Kibaki) potentially to preserve the delicate security situation.

There was little the ICC did to adapt to these changes in the inevitably hostile political context. A criminal trial system, with its innate rigidity, cannot and does not operate in a vacuum. Whereas the system may not seamlessly move to the rhythm of different political contexts, it should certainly be guided in its implementation by the realities of local power politics. As Sarah Nouwen and Wouter Werner argue, the ICC tends to portray politics as external to the law even if the Court’s fight against impunity is also a direct struggle against local politics. But the Court cannot turn a blind eye to the fact that it is a part of, if not the epicentre, of politics. This attitude, as the Kenyan case demonstrates, can greatly derail justice.

Additionally, the failure by the ICC to address the inherent weakness of its witness protection mechanism also provided fertile ground for the abovementioned local politics to undermine victims of human rights abuses’ quest for justice. But what exactly is justice for these victims? The formal criminal justice involved in the ICC process understandably cannot address all the needs of victims. However, little to no action has been taken to pursue their other needs and demands, such as healing, reconciliation, compensation and guarantees of non-repetition, an impasse that will be the topic of the upcoming second part of this blog.

Kenya, Gender, Right to Equality and Non-Discrimination
Over the last decade, Kenya has taken some steps to promote fairness and secure women's rights within the ...

The Tune Goes On: Appointments to Tribunals Must Adhere to The Two-Thirds Gender Rule