Administrative Automated Decision-Making: What About the Right to an Effective Remedy? 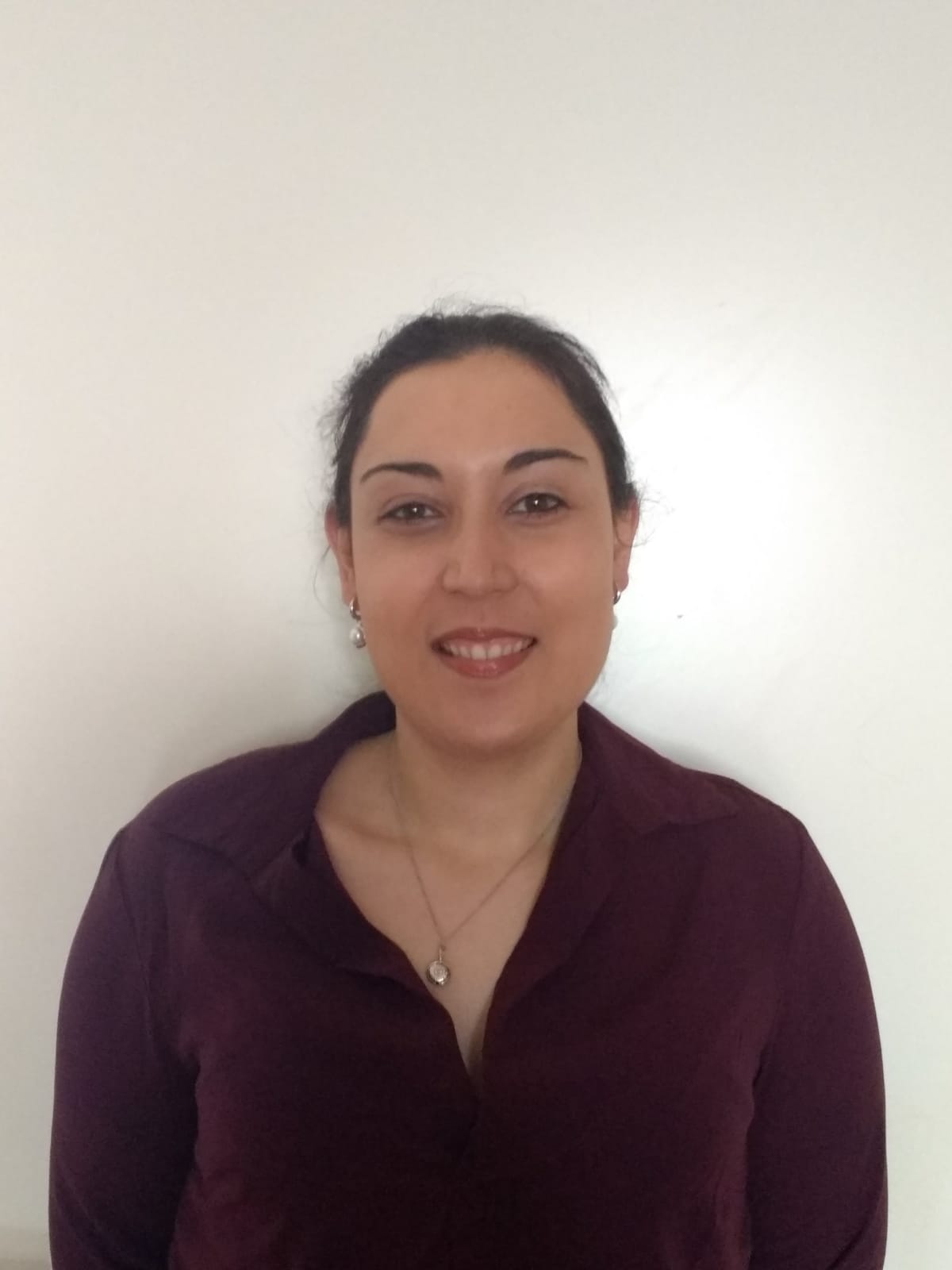 Automated decision-making (‘ADM’) systems are algorithm decision-making tools, which issue either a partial or a full decision. While their use by national public administration is no new phenomenon, the European Union (‘EU’) has now also embraced this novel method of administrative decision-making. Indeed, by the end of 2022 ETIAS will decide whether applicants without a visa obligation are granted an authorisation to travel to the EU or further examination – by human intervention – is required. Additionally, various Horizon 2020 research projects involve ADM procedures. One example is the TRESSPASS project that identifies third country nationals at the frontiers of the EU, who are at risk of migration using irregular means. Another illustration is the iMARS project that supports border control by determining the authenticity of ID documents through recognising image morphing and data manipulation.

The use of ADM operations has certainly resulted in undisputed benefits, such as an increase in efficiency, through quicker decision-making. However, society has become more aware of the undeniable downsides, including its opaqueness. While it is evident – for at least administrators – which data the algorithm uses to reach a decision, why the algorithm adopts a certain decision remains obscure. As a result, various fundamental rights may be at risk, including the right to an effective remedy as stipulated by Article 47 Charter of Fundamental Rights of the European Union (‘EU Charter’).

Is the Right to an Effective Remedy Violated?

Article 47 EU Charter ensures the rights of defense during judicial proceedings, which includes a fair and public hearing before an impartial and independent tribunal within a reasonable period of time. Particularly, the requirement of a ‘fair trial’ may be impaired when governments use ADM processes. Under this condition, proceedings need to be adversarial, which demands judges to guarantee that parties can assess and comment on the documents and remarks submitted by the opposing party. Further, the judiciary needs to safeguard equality of arms, which requires courts to give parties a reasonable opportunity to comment on the evidence of the opposing party. Lastly, judges are to secure the right to a reasoned decision, which enables the parties to understand the court’s reasoning and lodge an appeal against the court’s ruling. However, the extent of this reasoning may vary depending on the nature and circumstances of the case. The question then arises how the judiciary, at the stage of an appeal, can secure effective judicial oversight when administrative decision-makers use ADM systems. Indeed, the obscurity surrounding algorithms may curtail the requirement of a fair trial, seeing that judges may struggle to ensure parties’ participation and to hand down a reasoned decision.

Firstly, the algorithm used in administrative ADM operations may plainly be inexplicable. The English Metropolitan Borough of North Tyneside could not explain why certain applications for housing benefits were assigned a higher risk rating by the Risk Based Verification systems. Secondly, in some cases public administration may be unwilling to disclose the algorithm employed. One reason being that they are concerned that citizens would use this information to mislead administrative ADM processes. The Dutch Government put forward this argument when asked to publish the code of SyRI, which gauged which citizens are more likely to commit social security fraud. Another reason submitted is the protection of intellectual property. The Spanish Government argued that due to copyright concerns, it did not want to disclose the algorithm of BOSCO which determines who is entitled to receive financial support for utilities costs. Thirdly, even if administrators would be willing to publish the algorithm, this does not necessarily enable the judiciary to provide effective judicial oversight as it may simply be impossible to comprehend the algorithm’s modus operandi. The Swedish municipality of Trelleborg has published the algorithm deciding which applicants are allocated social benefits. However, without any additional explanations, grasping the algorithm’s operation remains unfeasible.

In all these cases, judges – and even citizens – are left in the dark as to how administrative decision-makers have reached their decisions. In turn, the judiciary cannot safeguard a fair trial.

Undoubtedly, ADM systems are increasingly becoming a part of daily administration. Nevertheless, it remains to be seen how effective judicial oversight can be guaranteed seeing the obscureness of algorithms.