Bloody Diamonds and the Sordid “Trans-Atlantic Affair”: Where to From Here? 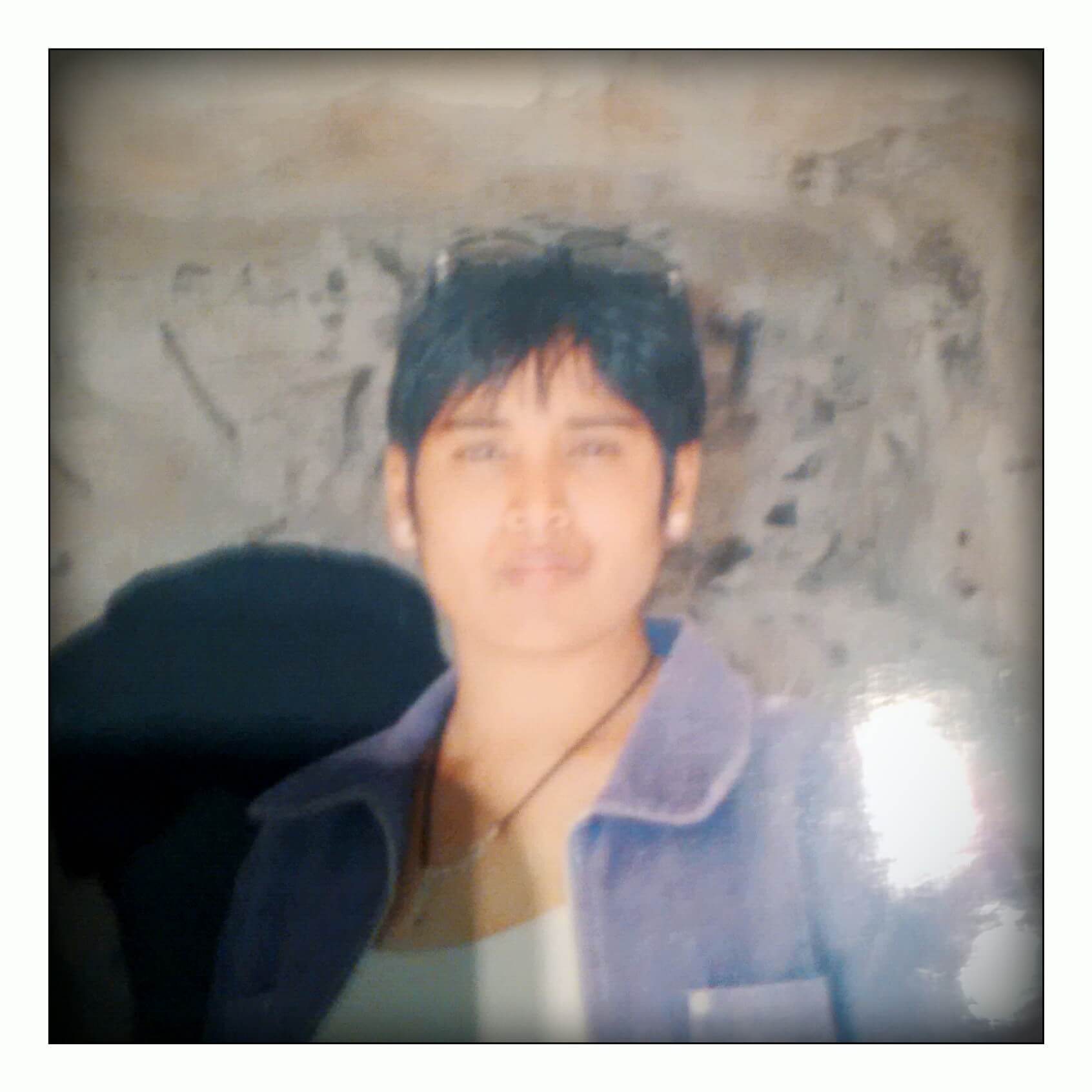 Nazreen Shaik-Peremanov “Bloody Diamonds and the Sordid “Trans-Atlantic affair” Where to From Here?” (OxHRH Blog, 26 October 2015) <https://ohrh.law.ox.ac.uk/bloody-diamonds-and-the-sordid-trans-atlantic-affair-where-to-from-here/ [Date of Access]

Through decades of complicit trade, blood diamonds have made their way from their African countries of origin across the Atlantic for cutting, polishing and beneficiation into European countries of export destination. Adorning the fingers of a few in these destinations, multinational corporations have maintained their consortiums to the peril of those who truly own this precious natural resource. This post discusses the African Union’s recent Agenda 2063, which aims to stop the human rights abuses arising from the illegal blood diamond trade, and places it within the context of wider legal efforts to regulate the trade of diamonds.

Human rights atrocities and intra- and inter-state conflicts became increasingly rampant as a result of the diamond trade. The direct consequences of these conflicts for African countries where such mining takes place have been felt by the population at large: displacements; forced disappearances; child rape; child kidnappings; forced family break ups; taking of bush wives; rampant maiming and gruesome murders. In many instances, such as the Democratic Republic of the Congo and Sierra Leone, human rights atrocities have spilled over into humanitarian crises. Spurned by human rights activists and those countries keen to see the restoration of human dignity and morally balanced trade relations, the United Nations passed a Resolution condemning the sale of blood diamonds.

The impetus of the UN’s resolution, which was at the vigorous behest of lobbying from civil society at large and certain multinational corporations, resulted in the formation of a document known as the “Kimberley Certification Process Scheme”. The ultimate aim of the Kimberley Process is to verify that diamonds traded from the point of origin to the point of export are certified as “blood-free” or “conflict-free.” Very few African countries are able to meet the so-called “obligations” which are “imposed” by the Kimberley Process.

The foremost difficulty is that the Kimberley Process Certification Scheme is voluntary in nature; it is not legally binding. As such, political and economic reciprocity dominate relationships between states. Trade is also pragmatically politicised between the commodity’s country of origin and the country of export. Despite the European Union translating the Kimberley Process’s “provisions” into hard law (though it may be cogently argued that the Kimberley Process in fact remains soft law), African countries such as the Democratic Republic of the Congo, Liberia and the Congo continue their struggle to “comply” with the “provisions.” As such, it becomes necessary to seriously consider a partnership agreement of sorts.

Not only is a partnership necessary in order to restore proper ownership of this precious natural resource and to stop the wars over the blood diamond trade, it is especially necessary to restore basic human dignity and balanced trade relations between countries on either side of the Atlantic. At this precise juncture, the partnering of regional organisations, namely the African Union and European Union, becomes critical. The African Union’s recent Agenda 2063 provides an enormously lucrative opportunity for such a partnership.

Agenda 2063 arose from the Pan- Africanist ideology which was at the forefront of the formation of the Organisation of African Unity (later the African Union). In August 2014, African leaders came together to seed seven key “Aspirations” for the continent with the aim of achieving wide spread security across the continent by 2063. Inasmuch as the seven Aspirations are inextricably linked and contingent in their realisation, Aspiration 4 stands out as it speaks to “a peaceful and secure Africa.” (http://agenda2063.au.int/ ) This Aspiration has been proven to be the linch pin for Africa’s sustainable and meaningful development.

The AU’s Agenda 2063 has “created” a space for dialogue on a multifaceted level, most especially with respect to the aspiration of peace and security. The link to the trade in African diamonds across the Atlantic is far too lucrative to be left untapped. Central to the issue of natural resource trade – as is enunciated in the AU’s Agenda 2063’s Aspirations – is the role of the African Mineral Dispute Council, which is aided in the main by the United Nations. This tripartite relationship may prove to be a sustainable panacea which stops the human rights abuses arising from the illegal blood diamond trade and embraces a conflict-free diamond trade between equal partners.