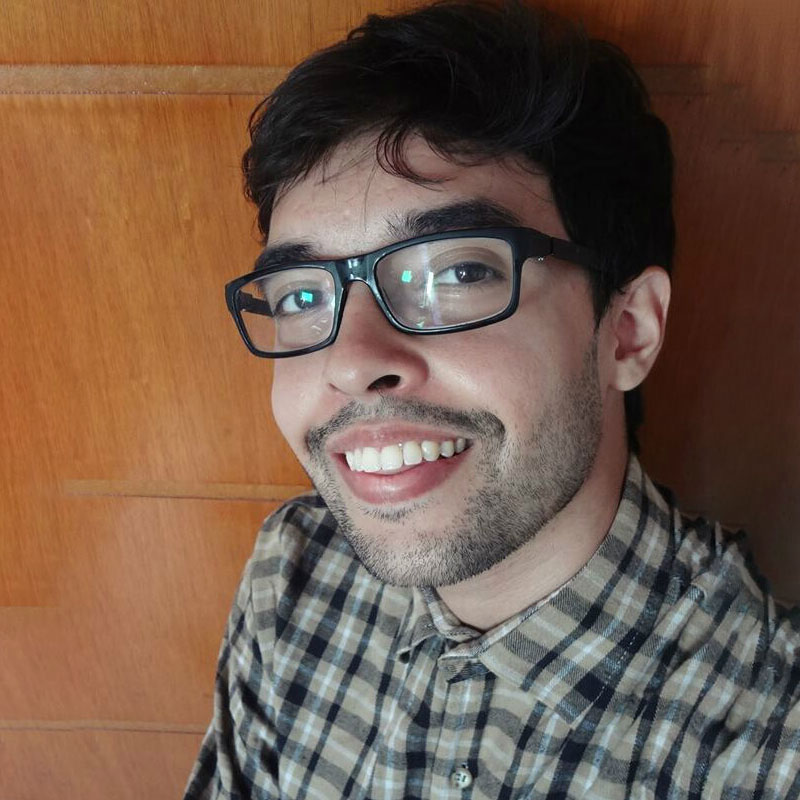 Iago Morais de Oliveira is a 3rd year undergraduate Law student at the Federal University of Paraíba (Brazil). His research mainly focuses on strategic litigation for implementation of the right to health and the challenges to the protection of the indigenous peoples' rights in the context of presidential succession in Brazil. He is currently a visiting student researcher at the Public Defender's Office in Paraíba, where he works at developing enhanced techniques for conflict resolution.

On 22 August 2017, Brazilian president Michel Temer issued a decree ending the protected status of a vast Amazon region known as Renca—an acronym for ‘National Reserve of Copper and Associates.’ The area is approximately 47,000 square kilometres and straddles the states of Pará and Amapá (northern Brazil). It encompasses seven units of environmental conservation and two indigenous territories. The main concern is that the Amazon would be handed over to private interests, since the president is politically aligned with farmers and loggers.

Renca was created by decree in 1984 during the military regime, intended to stop illegal mining operations in the region. The decree stipulated that all research relating to the determination and the occurrences of copper and its associates was to be exclusively carried out by the state company CPRM—Companhia de Pesquisa de Recursos Naturais (Mineral Resources Research Company). The legislation provided for the possibility that private actors would get authorizations to research and exploit the Renca area, following procedures established by the Brazilian Mining Code.

Renca was therefore never meant to be a mining-free zone. The difference is that the new decree grants a generous opportunity to major private mining operations with considerably less state interference, despite an express promise by the President that no environmental or indigenous legislation would be affected by the measure.

On 28 August 2017, as a reaction to the unpopularity of his act, President Temer issued another decree repealing the previous one, although maintaining the extinction of Renca. This latest decree recalled ‘the necessity to cease illegal mining exploitation in the former Renca region’, and sought to reassure worried observers that the exercise of any mineral rights in the demarcated areas of environmental conservation and traditional lands was prohibited, unless it was previously allowed by the management plan of each unit.

Concerning the indigenous lands, Article 231 of the Brazilian Constitution provides that mineral riches “may only be prospected and mined with the authorization of the National Congress, after hearing the communities involved, and the participation in the results of such mining shall be ensured to them, as set forth by law”. The Inter-American Court of Human rights (IACtHR) has also stressed in Saramaka People v. Suriname that, regarding concessions to large-scale mining operations, the State bears the duty to obtain the community’s free, prior, and informed consent (para. 134).

The current decree excludes in principle indigenous lands in the former Renca region from direct private interference. This is to be welcomed, but the next question is to what extent they could be indirectly affected by mining, if at all. In spite of the government’s efforts to convince observers that no harm could come from Renca’s extinction, the Federal Public Prosecutor produced a report pointing out that four out the seven units of environmental conservation in the area were classified as “units of sustainable use”, according to definition proposed by the National System of Units of Conservation (SNUC). The exploitation of mineral resources would be permitted in such areas if their management plans allowed it, which all but one of them do.  The other three units were classified as having “full protection”, and so such exploitation would not be allowed there. The three units of sustainable use in which the exploitation of mineral resources would be permitted together represent a territory more than three times the size of the full protection areas.

The two indigenous territories are likely to undergo all the typical effects of unrestrained mining operations, such as deforestation, depletion of natural resources, and pollution of their environment. These traditional communities have lived in relative isolation so far, as pointed out by WWF-Brazil, and such activities could impact their way of life. It includes, for instance, the possibility of eviction as a result of conflicts with miners.

Local judicial decisions have recently suspended the current decree’s effects, as the traditional communities were not consulted prior to the issuance of the decree, as envisaged by article 6(a) of the 1989 Indigenous and Tribal Peoples Convention. The government had no choice but to revoke the decree for the moment. According to the Ministry of Mines and Energy, a wide debate is to be held with the Brazilian society.

Brazil is far from reaching a definitive decision on this issue, but the opening of the Amazon to major private investments does not seem to be an effective way to curb illegal mining activities, as the government argues. Preventing illegal mining mostly depends upon the State’s political willingness to implement its environmental human rights responsibilities. However, Brazil has been monumentally failing such responsibilities, as proven in 2015 by the worst environmental disaster in the country’s history. The Inter-American Commission on Human Rights (IACHR) has already found against Brazil in 14 cases regarding the mining activities’ impacts on social, economic and cultural rights.

In sum, Brazil’s recent history is the most persuasive argument to show us that, as a result of this decree, a new era of attacks on indigenous peoples’ rights is just around the corner.

Indigenous Peoples and Land Demarcation in Brazil: A Never-Ending Process?