Bridging The Divide? Integrating the Functions of National Equality Bodies and National Human Rights Institutions in the EU 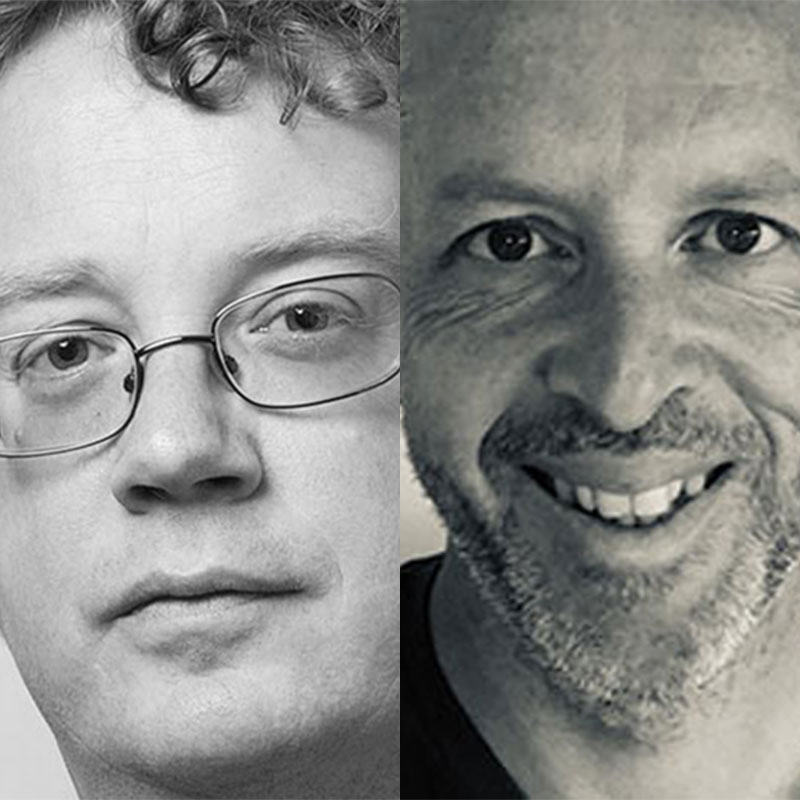 About Neil Crowther and Colm OCinneide

Both types of body therefore often engage in similar activities, perform similar functions, have similar legal powers and seek to achieve similar objectives. However, in the majority of member states of the EU, NEBs and NHRIs are separate institutions. The British Equality and Human Rights Commission (EHRC) is at present one of only four integrated bodies in the EU that functions in a comprehensive manner as both a NEB and a NHRI.

This reflects the existence of a broader conceptual divide between ‘equality/non-discrimination’ and ‘human rights’ in legal, political and regulatory discourses across Europe. Even though equality is a fundamental human right, it is common for non-discrimination/equal treatment norms and broader human rights values to be treated as different and distinct spheres of concern by national governments, European institutions and civil society. This divide between equality and human rights has begun to close in recent years, in part due to the expanding equality jurisprudence of the European Court of Human Rights in cases such as DH v Czech Republic (2008) 47 EHRR 3. It nevertheless remains a significant axis of distinction within the overall system of rights protection in Europe.

However, a number of EU member states have recently established single combined bodies which are designed to perform the functions of both NEBs and NHRIs. Such an integration process has either been recently completed or is currently underway in a number of EU member states, including Belgium, Denmark, France, Ireland, the Netherlands and the UK (specifically in Britain), and discussions about establishing integrated bodies are also underway in a number of other European states.

The establishment of these new integrated institutions is the focus of a recently completed research study conducted by the co-authors of this post and generously funded by the Nuffield Foundation. This study analysed the practical lessons that can be learnt from the process of establishing integrated equality and human rights bodies. Its conclusions suggest that such bodies can generate useful synergies between the different elements of their remit. However, this potential may remain unfulfilled if the challenges of integration are not adequately addressed. Equality and human rights may be different dialects of a common language, but mutual comprehension should not always be assumed.

The full report can be read at ‘Bridging the Divide?’: Launch of report on the integration of national equality and human rights bodies | Equality and Diversity Forum.

Saving Lives in the Mediterranean: One More Missed Opportunity

European Union, Immigration and Asylum
“The European Union cannot accept that thousands of people die at its borders”. These were the words of the ...