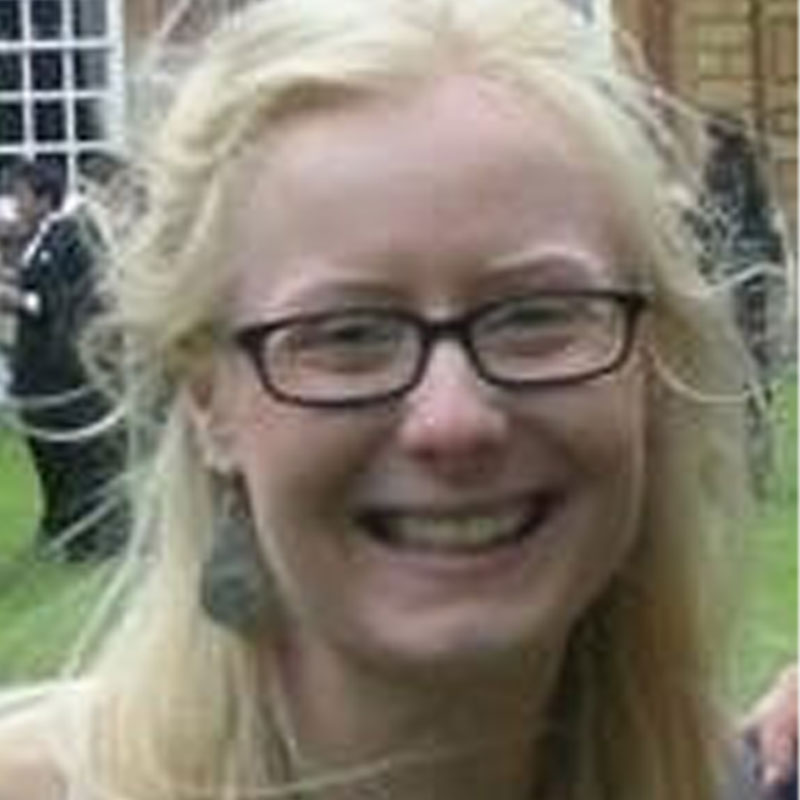 Campsfield House, an immigration removal centre in Kidlington run by Mitie for profit, is now in its 20th year of operation.

Twenty years of detention without trial, without time limit, without proper judicial oversight and with little chance of bail for the detainees- all just 6 miles north of Oxford.

Campsfield detention centre on first glance certainly looks like a prison; its category C prison security would certainly suggest so. Yet it is far from such. In theory, detainees are supposed to be held here for a short, temporary period before they are deported, if it is deemed a risk that they will abscond. Instead, a system of indefinite detention, largely for administrative reasons, has arisen, with the average detention lasting 4-5 months, and some for 2-3 years. This creates a dual uncertainty hanging over detainees, since some have been held here for several years, yet simultaneously deportations can occur with next to no warning, in some cases the next day.

In the past month Campsfield has seen a 50 detainee strong hunger strike, after one detainee, Mauladad Kaukar, was forced to sign a voluntary deportation form, despite speaking no English and not having the form explained to him. Both him and Muswar Khan, another detainee who could speak English and who was advocating on his behalf, were both racially abused by staff and threatened with solitary confinement. In the case of Muswar Khan, he has also had his access to the internet and right to work in the centre taken away, after staff realised he was writing emails concerning Mauladad’s treatment and for labelling the previously unlabelled Independent Monitoring Board complaints box. The hunger strike has since stopped, but Muswar has brought Mauladad’s case to the Chair of the Independent Monitoring Board. Yet with 31 of the 45 complaints made by detainees being referred back to the centre to be dealt with internally, according to the IMB’s most recent annual report, Muswar is sceptical about this achieving much.

Since the opening of the centre, an active Close Campsfield campaign has been in operation to work for its closure. This past month the group, alongside Oxford University Amnesty International, have been coordinating an open letter to David Cameron, condemning Campsfield detention centre and the principle of indefinite detention. So far the letter has the support of over 40 academics, including several Heads of Houses, Ken MacDonald QC and Professor Danny Dorling.

Not often do such blatant abuses of human rights happen so systematically, so openly and so close to home.

If you would like to join the movement calling for the closure of Campsfield and become a signatory to the open letter or would simply like more information, please email amnesty@nexus.ox.ac.uk or visit http://closecampsfield.wordpress.com/.

United Kingdom, Access to Justice, Immigration and Asylum
The lack of legal aid advice for immigration detainees held in prisons in the UK has been ruled unlawful. A High ...

United Kingdom, Access to Justice, Immigration and Asylum
In the 2013-2014 academic year, following the success of its existing link with award winning legal aid firm ...