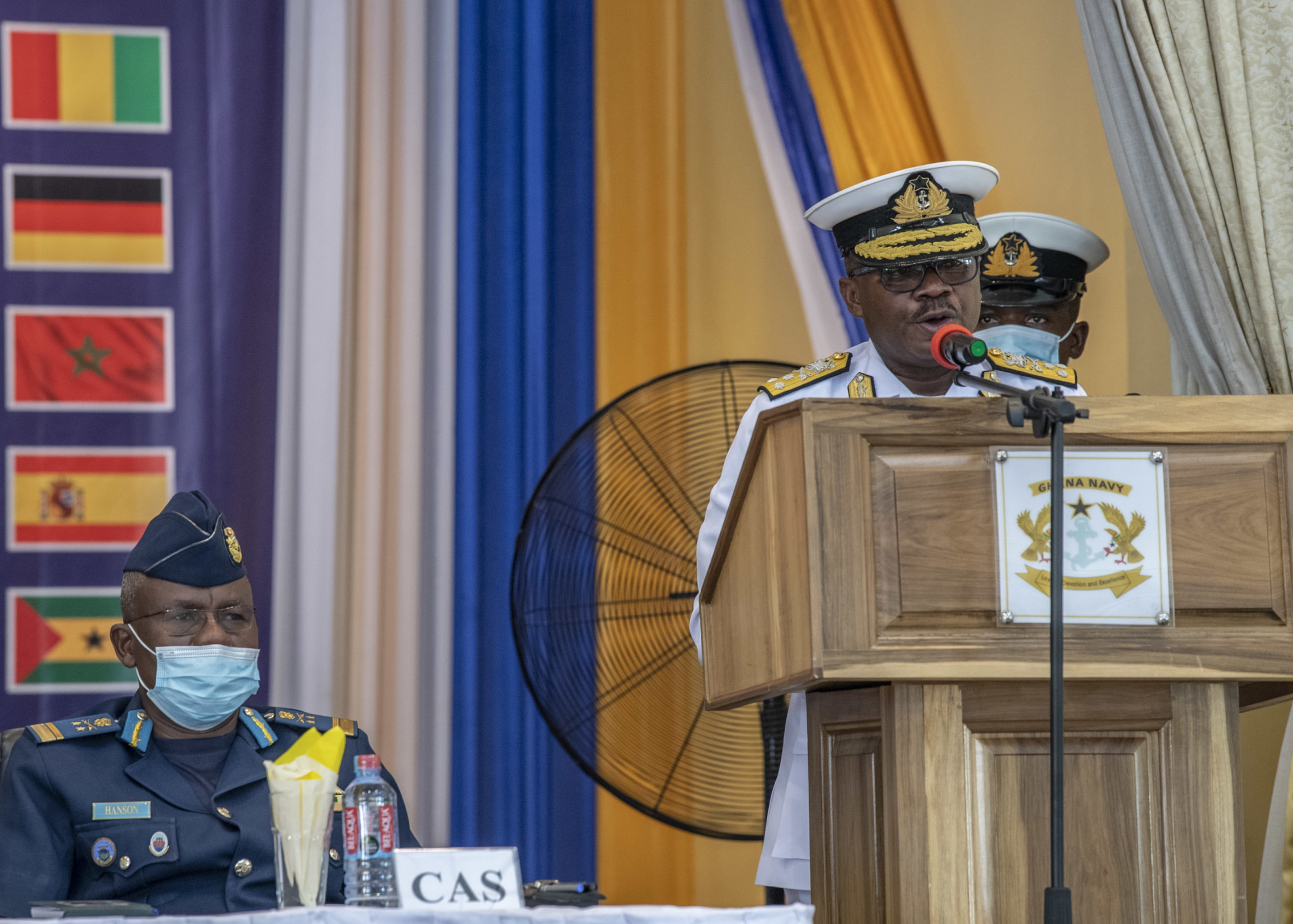 Challenging Draft Bills and the Role of the ECOWAS Court

Image Description: Ghanian military official gives speech from a podium at a regional summit with flags of West African nations behind

In the case of Dr Jacob Abdulahi & 5 ors v The Federal Republic of Nigeria & 2 Ors [2022], the National Assembly debated a Bill on Hate Speech with the aim of passing it into statutory law. The Bill aimed to criminalise speeches that incite or defame with punishments ranging from fines to the death penalty. The case asserts it is important to provide evidence of the alleged Hate Speech Bill for the Economic Community of West African States (ECOWAS) court to act.

At the time of the hearing, the Hate Speech Bill had not yet become law. However, in alleging present and future human rights violations as an offshoot of impugned legislative process, the Applicants supported their claims by invoking anticipatory violations of Article 9 of the African Charter, and Article 19 of the International Covenant on Civil and Political Rights (ICCPR) and Universal Declaration of Human Rights (UDHR). This also included the violation of the principle of proportionality (with regards to legislative restrictions on rights) as enshrined under Article 27(2) of the African Charter.

The draft bill was presented to the National Assembly and deliberated upon by the House. At this point the Bill had not undergone public consultation. In defence of the Hate Speech Bill, the government postulated its aim was to protect the rights of all citizens of Nigeria within the framework of democratic principles subscribed to and enshrined in the Federal Constitution, specifically section 39 on Freedom of Expression and Press (with exceptions outlined under section 45(1)(a) and (b)). The government argued that public members critical of the Bill should have waited for the public hearing stage. Furthermore, it argued that the applicants did not submit a certified copy of the Bill or attach adduced evidence as to what stage the Bill was at before the reading or committee stage, thereby not placing enough before the court to substantiate their complaint.

The general principle of establishing an actual or concrete violation has been widened in scope. The ECOWAS courts have established an exceptional principle: the application will succeed in cases where the court is strongly convinced that imminent violations could occur or where there is the risk of future violations, especially when there are reasonable and convincing indices for the probability of the realisation of actions that are likely to violate human rights. In Hissein Habre v Republic of Senegal (2010), the court dealt with anticipatory breaches of human rights and held that the simple existence of a law does not violate the rights enjoyed. Rather, the law must be applied in violation of enjoyed rights.

Exceptional circumstances allow the admission of the fact that there is a risk of future violation, conferring on an Applicant the state of a victim of a violation of the Convention. In such circumstances, “he [sic] must produce convincing and reasonable indices showing the probable realization of a violation that would affect his person”. This means that the mere suspicion or conjecture does not suffice.” In the case of Congres Pour La Democratie et le Progres (CDP) & Ors v Burkina Faso (2015), the court held that it only makes rulings on cases of human rights violation which are concrete, real, and proven, and not on violations claimed to be possible, contingent, or potential. Similarly, in L’Union Sociale Liberale (USL) v Republic of Senegal (2021), the court held it should only concern itself with sanctioning violence that leads to effective, real, and proven violations, and not possible, potential, or probable violations. It can also concern itself with the yet-to-be committed, but highly imminent violations.

In each of these three circumstances, the common denominator is that the cases are grounded on the existence of risk of potential or imminent violation based on functional laws already in force, the application of which would produce the effects of the alleged violations (with the likelihood that they would inevitably be applied). Looking ahead, those wishing to challenge Bills on hate speech in Nigeria must raise substantial and compelling evidence to support their claim if the Bill in question has not yet been enacted into law.