‘Children in an Age of Austerity’: The Impact of Welfare Reform on Children in Nottingham 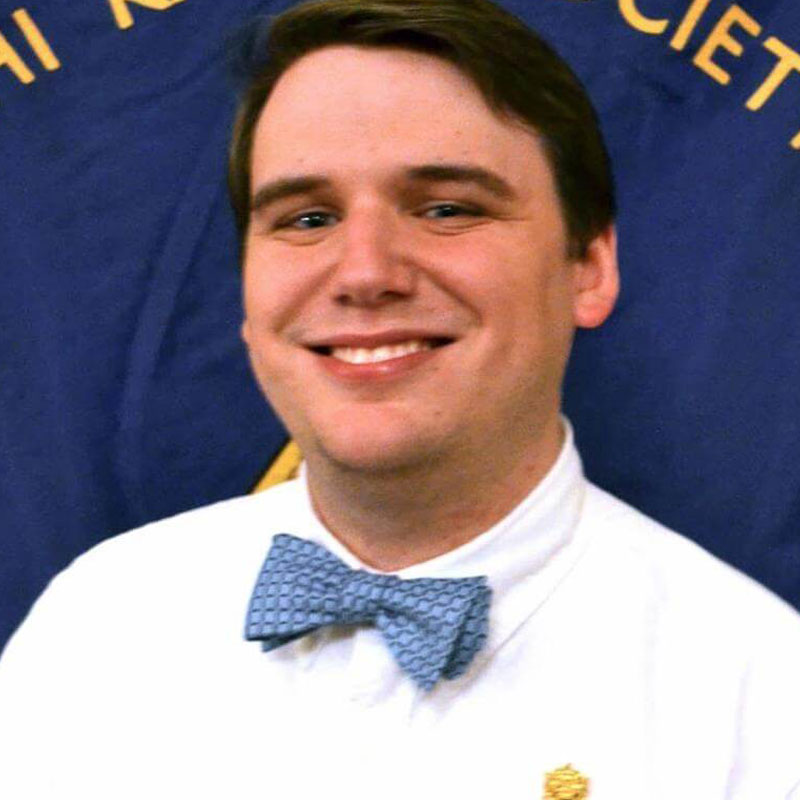 The Welfare Reform Act 2012 has introduced the biggest changes to state welfare since the establishment of the Welfare State. Many of the changes have had a direct impact on children in families and child poverty is also expected to rise; by 2020, it is anticipated that a fifth of all working age parents and their children will be living in poverty.

The Advice Nottingham Policy & Campaigns team has produced a report to evaluate these figures and examine just how welfare reform policies are affecting children in Nottingham. ‘Children in an Age of Austerity’ brings to light the real-life cases and stories of children in Nottingham, who are experiencing adversity as a direct result of the benefit changes. Evidential conclusions are presented, which were derived using information received from Advice Nottingham’s clients, local schools, and key commentators in the area of social policy, children’s rights and child poverty.

The severe impact of welfare reform is starkly realised in our findings. We found that families deemed to be ‘under-occupying’ their home are experiencing financial hardship and face either increased costs or potentially moving home; children may have to change schools or travel further to get to school if their families are forced to move as a result of under-occupancy. Non-resident parents/ carers face financial penalties for under-occupancy or losing the room their children use, potentially reducing parent-child contact. Families with children who are reliant on benefits are struggling to meet their requirement to contribute to council tax, resulting in financial hardship and debt. Families with children who are in rent arrears face losing their homes due to possession orders – outside of London, Nottingham currently has one of the highest number of possession claims, where one in 63 homes are at risk of being repossessed. Disabled parents and parents of disabled children are facing financial hardship due to changes to the awarding of disability benefits. Every single school that was surveyed for their perspective on welfare reform reported that welfare reform had had a negative impact on children in their schools, with four of the six indicating that the negative impact was likely to be ‘large’. Parents subject to benefit sanctions are relying almost entirely on food banks to feed their children.

With the above in mind, we recommend that non-resident parents who have a room designated for their children should not be subject to under-occupancy rules. Families rehoused as a result of domestic violence should not be penalised if they have ‘surplus’ rooms. Benefit sanctions should be applied more fairly. Help should be offered to all parents whose benefits have been sanctioned. DWP staff should aim to accommodate requests to expedite decisions for clients with dependent children. All families with children should be able to access hardship funds. And, finally, schools should be given additional support when they identify pupils experiencing social, behavioural or emotional problems as a result of welfare reform.

It is hoped that the messages coming out of this report resonate strongly with policy-makers and members of the public. We cannot look at welfare reform in a simplistic way; rather, we must look beneath the tip of the iceberg and anticipate the true potential for damage to our children and young people – as well as acknowledge the damage already caused. We owe our children a childhood free from fear and poverty; we hope that this report, at least in some part, can motivate a collective effort to achieve this.

The full report can be downloaded from the Advice Nottingham website: http://www.advicenottingham.org.uk/news