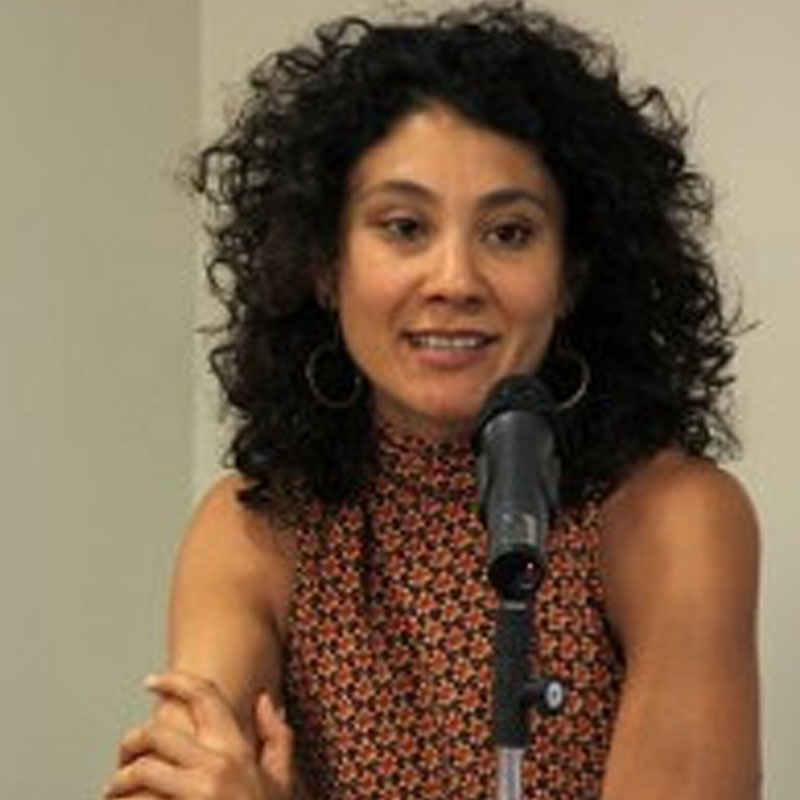 Marta Rodriguez de Assis Machado, professor at Getulio Vargas Foundation School of Law, Sao Paulo;  researcher at the Brazilian Center of Analysis and Planning and at the Center on Law and Social Transformation

In the last decade, Brazil has experienced a dramatic change in the  disputes between pro and anti abortion groups. A similar process of backlash to gender rights is happening across all Latin America. There’s an increasing pressure from conservative social movements to ban abortion totally and to revoke any kind of public policy based on gender and sexual orientation equality.

In Brazil, since 2006, a new conservative social movement arose as a reaction to the previous advancements of the pro-choice agenda. A national movement called Citizenship for Life, Brazil without Abortion was created. This movement has been leading public campaigns and annual pro-life marches, with massive presence of protesters.

A new political actor was also created right after the 2006 elections: a Pro-family and pro-life legislative caucus. It is formed mainly by Catholic and Evangelical congressmen. The Evangelical presence in Parliament is becoming more important not only in Brazil but in many Latin American countries. They mobilize against abortion, but also against gay rights and any issue regarding gender equality. The effect of this movement can be seen in the New Born Statute, a proposed bill granting legal personhood to fetus, and an attempt of passing an Amendment to the Constitution to include the protection of life since conception.

Alongside legislative reform, part of the conservative strategy is to target educational policies. Actions against sexual and gender education programs have been mushrooming across Latin America. In Argentina, Mexico, Brazil, Costa Rica, Colombia, Paraguay, Ecuador, Uruguay, Peru and Panamá conservatives have been successful in influencing legislation on education, enforcing their views against “gender ideology” – a malicious designation to anything related to gender and sexual orientation equality. In Brazil, the conservative movement  pressured the Ministry of Education to recall  material against homophobia in schools and to exclude from  the national plan of education gender and sexual orientation equality.

It’s important to acknowledge some important shifts in the pro-life movement after 2006: First, they have mimicked the progressive social movements in terms of structure, strategies and frames. In terms of organizational structures, if the Catholic Church has been the main actor in the counter mobilization, now the field is formed by a variety of civil society organizations, lawyers, pro life doctors, associations in defense of the family, and pro life international networks.

Second, there was an important shift in the framing of the discourses. The religious views of protection of life since conception gave space for scientific approaches and a rights-based discourses. While pro-choice movements in Latin America mobilize around reproductive rights as human rights of the women since the 90’s, conservative movements have also drawn on the language of human rights to express their views. Anti abortion discourses proclaimed in the public hearings of the anencephalic fetus case (ADPF n. 54) in the Brazilian Supreme Court the pro-life movement evoked the fundamental right to life, human dignity, equality, anti-discrimination. The rights of people with disability – and the international documents recently ratified by Brazil – became key to the debate. UN documents were quoted to reason that abortion would be a crime against humanity and the holocaust was invoked as a comparison. In the battles around the national educational plans, the right of a family to raise their child according to their own moral and religious belief is supported in terms of freedom of speech, religious freedom and the right to conscious.

This process brings important consequences. It challenges the field of human rights and the assumption that this language is naturally progressive and not subjected to disputes of interpretation. Human rights have an ambivalent and disputable nature. The same categories are used by both sides with different meanings. Although it can be unsettling, it also shows the importance of this language and its potentials to mediate crucial political conflicts in societies.

But the other – less optimistic – impacts of this conservative mobilization have to do with the concrete situation of women and adolescents in Latin America. Adolescent fertility rate in Latin America (73,2 per 1000 inhabitants) is very high when compared to the worldwide rate of 48,9 and the rate in developing countries 52,7. Latin America is the only region in the world where adolescent pregnancies are not decreasing. Currently, it looks unlikely that Latin America will not achieve the SDGs in relation to reproductive health.

This blog is the second in a series capturing the discussions from our British Academy Funded, Working Together: Human Rights and the Sustainable Development Goals exploring the potential of human rights to realize the SDGs. You can see the first, by Brenda Kelly on FGM, here.